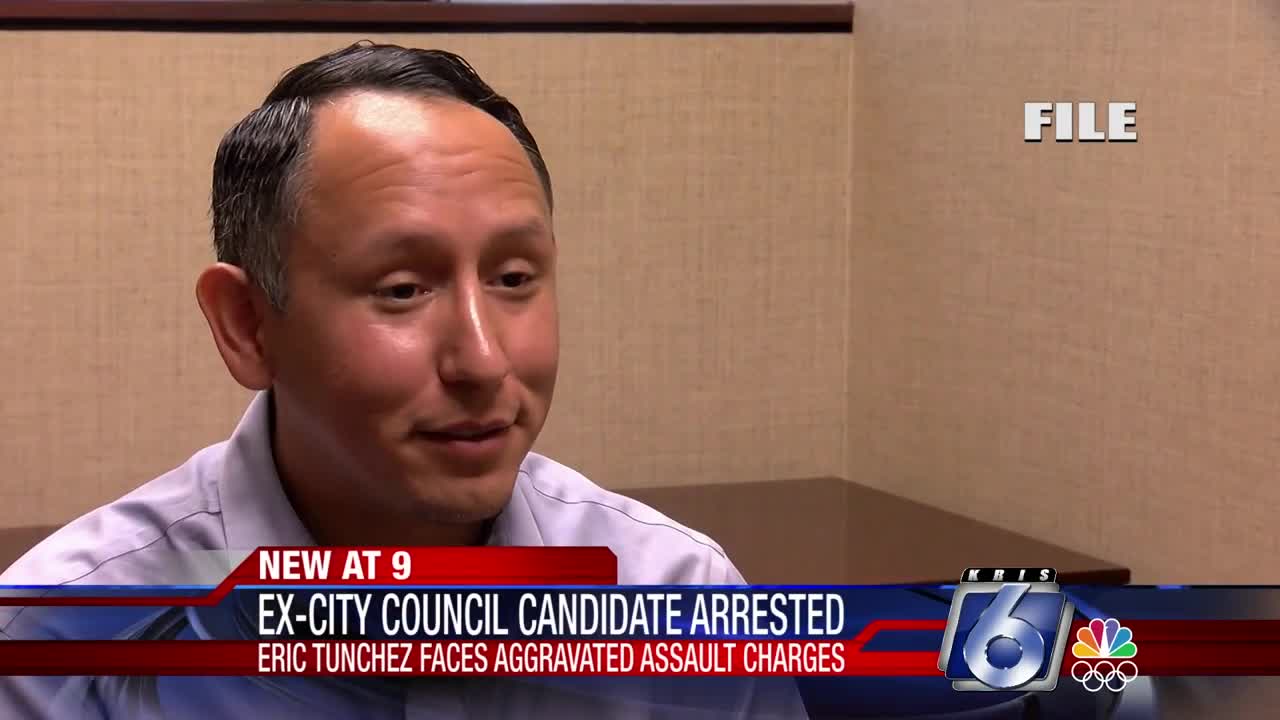 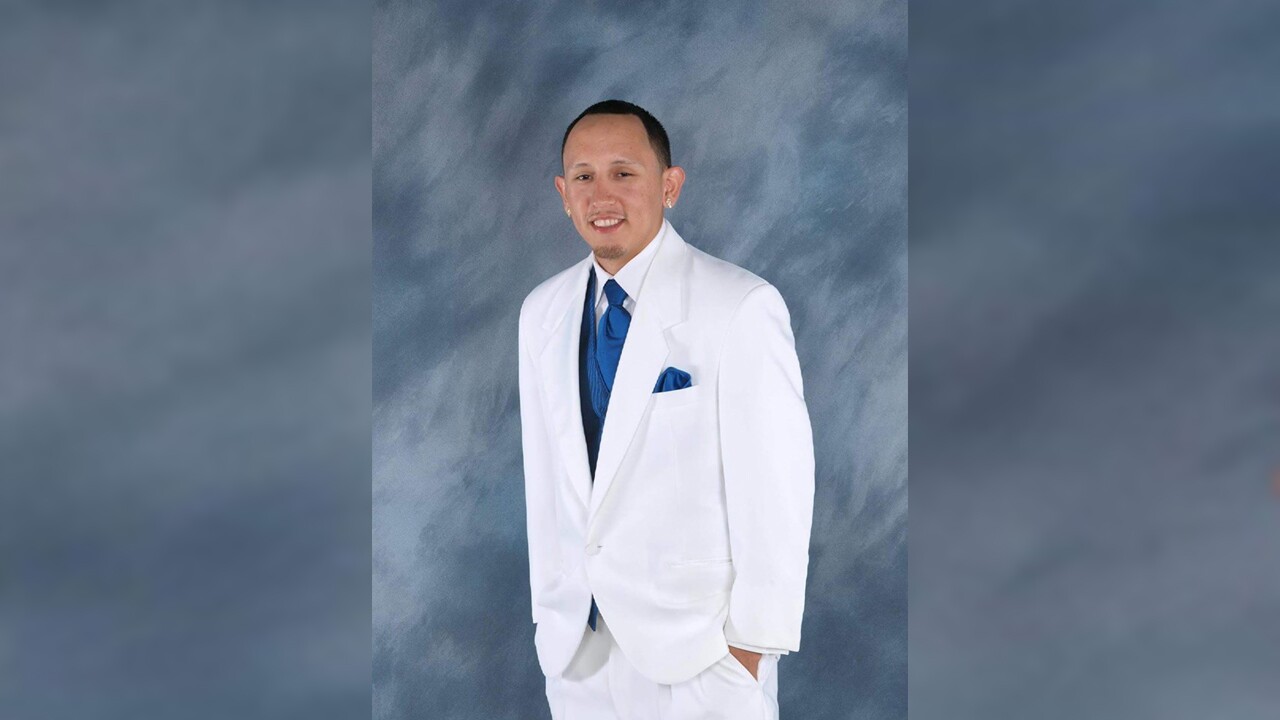 Police said the call came in at about 10:15 p.m. Sunday in the 4900 block of Blundell Drive, where 32-year-old Eric Lee Tunchez was arrested and later charged with assault by contact on an elderly person.

Tunchez, who has told KRIS 6 News he is the Executive Director of the group Stop Bullying in C.C.I.S.D., was transported to the Nueces County Jail.

Tunchez has had run-ins with police before.

Tunchez was forced to surrender himself to Corpus Christi Police in Nov. 2018 after being indicted on aggravated promotion of prostitution.

When asked if he’d ever been part of a prostitution ring, Tunchez denied the allegations and believed them to be politically motivated.

“District Attorney Mark Gonzalez has publicly endorsed my opponent," said Tunchez. who was running for the District 3 city council seat at the time. “I’m not surprised that Mark Gonzalez’s office brought these allegations up . . . I know nothing, I was informed I was being charged and I deny these allegations."

Tunchez ended up turning himself in after a warrant was issued for his arrest. In June 2019, Tunchez's lawyer filed several motions, including one to try and get the case moved to a different county.

Election laws allowed him to remain on the ballot, but he eventually lost the election to Roland Barrera.