Local group asking parents to speak up at CCISD board meeting 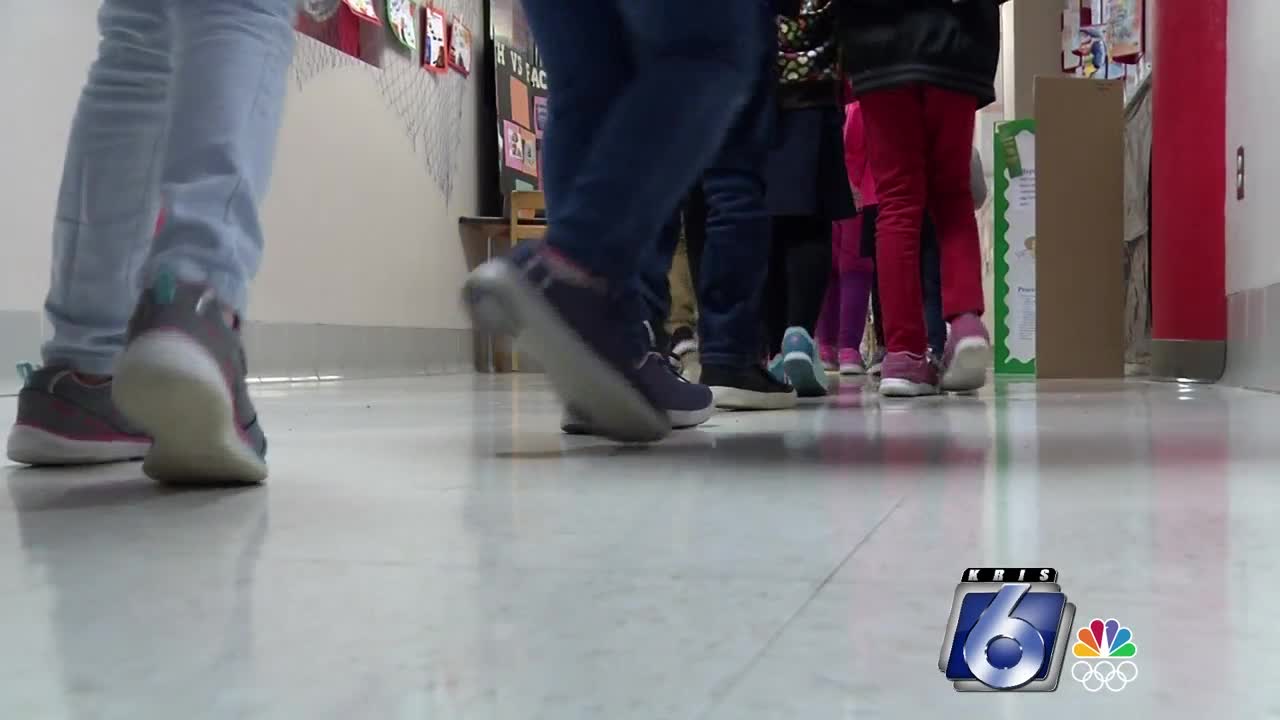 Local group asking parents to speak up at CCISD board meeting

Now, one local group, "Stop Bullying in CCISD" is asking parents to voice their concerns about bullying during CCISD's board meeting on Monday.

Abuse and constant bullying are just couple of the allegations a group of parents feel that CCISD is not doing enough to prevent.

On Monday parents will address the school board after a child was reportedly injured last week at Gloria Hicks Elementary School by another student in a bathroom.

“It was a bullying incident, and the boy was trying to get out of the restroom, and another boy ended up kicking the restroom door smashing his finger and ultimately chopping off the tip of his finger,” said Stop Bullying Executive Director Eric Lee Tunchez.

The Facebook group named "Stop Bullying in CCISD" was created in 2018 to campaign against bullying in the Corpus Christi Independent School District.

“Well, there was a lot of parents that were concerned about bullying, a lot of parents actually thought their complaints were going underneath the rug so we decided to make the public aware of what was going on,” said Tunchez.

Bullying isn’t just a local issue, but rather a nationwide epidemic.

“It is for every parent, it could be any community member to come out and support the parents that are going to be voicing out, standing up and speaking out against bullying, ” said Tunchez.

Many are expected to show up to Monday's CCISD’s board meeting to be heard. The overall message from parents is that they are frustrated with how school leaders handle bullying or violence situations in the schools.

“We want to make sure we address bullying correctly from here on out. If we need to change the policy or enforce some of the policies that are being enforced today,” said Tunchez.

Some parents say they realize that bullying is not going to go away, but they hope to spark change and help find some sort of solution to this problem.

Not all children who are bullied or are bullying others ask for help.

It is important to talk with children who show signs of being bullied or bullying others.

Warning signs can also point to other issues or problems, such as depression or substance abuse. Talking to the child can help identify the root of the problem.