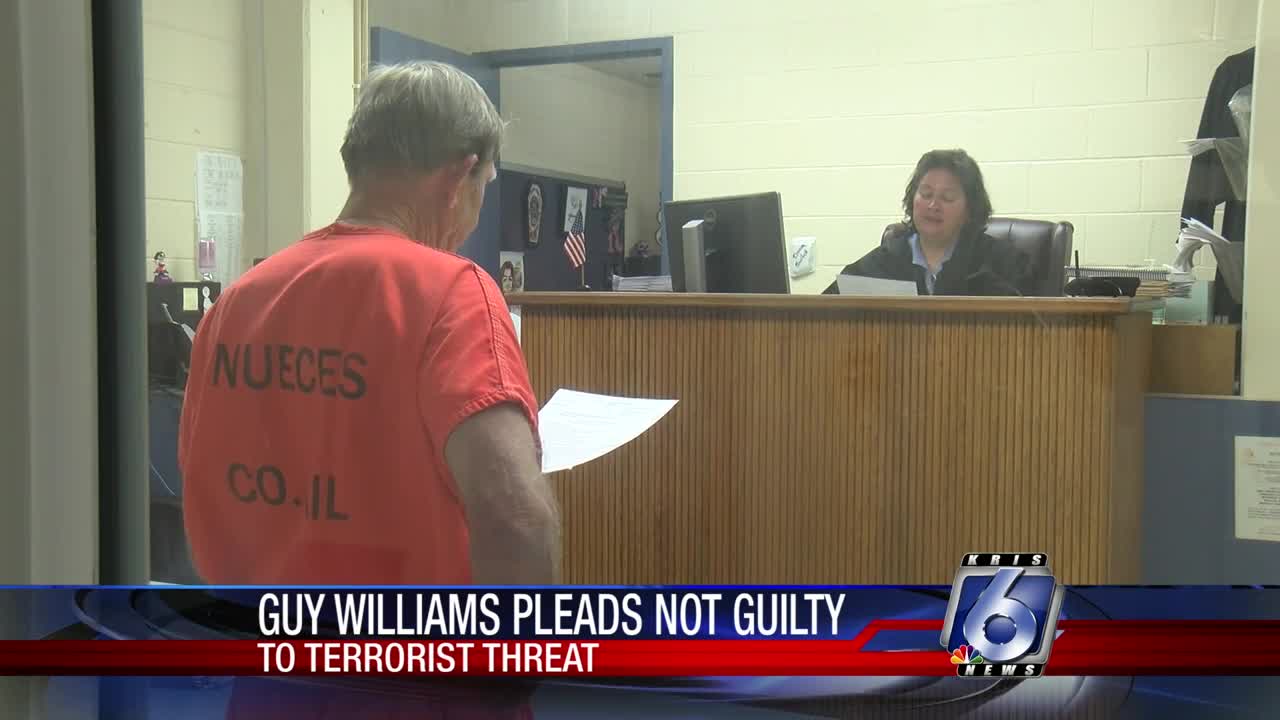 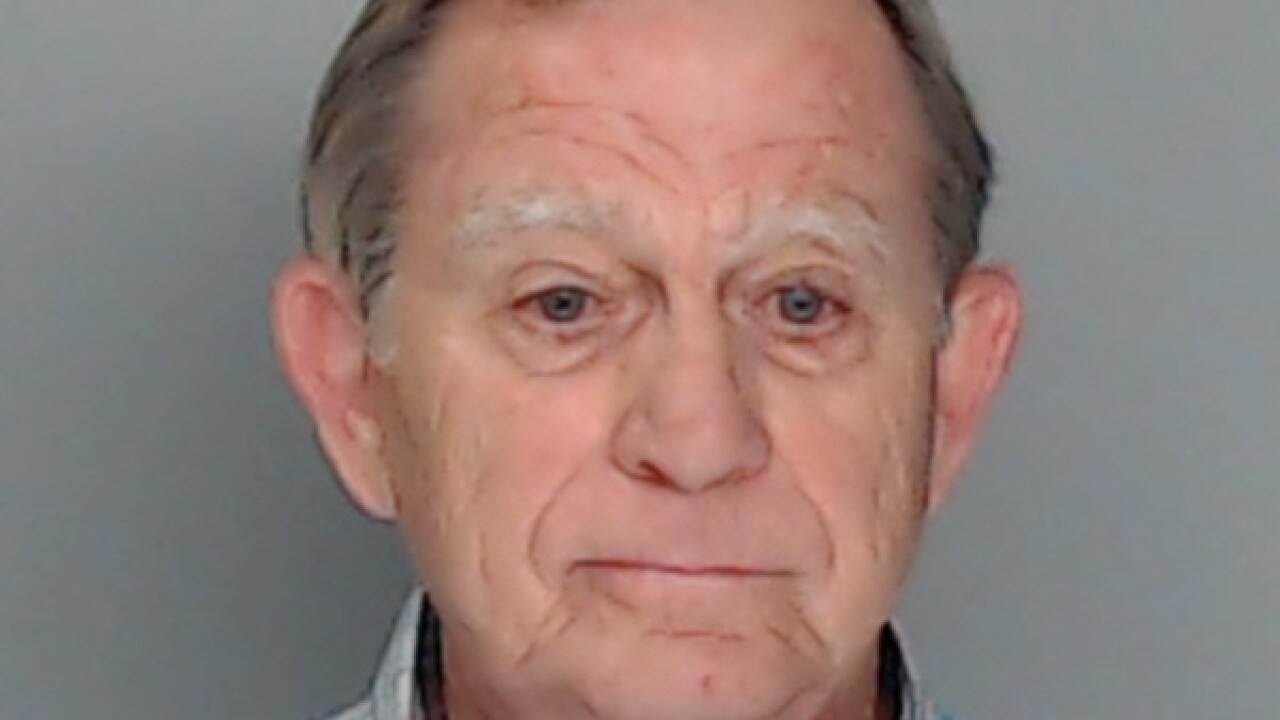 An arrest report sheds new light on the circumstances surrounding the arrest of a former judge Guy Williams.

Williams said the procedures carried out at the checkpoint affect his PTSD.

"Singling me out of all other attorneys in Nueces County by requiring me to undergo your body searches increases my PTSD symptoms to the point where I avoid going to court, and impacts my ability to do my job and represent my clients, and causes severe emotional distress," he writes in a letter to Canales.

The letter goes on to tell Canales he would be at the courthouse Monday with the media.

"Your office will have two (2) choices, let me pass or arrest me," he writes.

"Please show up in force, they cannot arrest all of us if we stand together," he wrote. "I refuse to be bullied any longer by their abuse of power."

The arrest report continues Williams showed up at the Nueces County Courthouse at 1 p.m. Monday and ignored several commands to not pass the security checkpoint.

He was then taken into custody.

The arrest report doesn't say whether any other attorneys attended, as his email requested.

Williams is charged with making a terroristic threat, third-degree felony offense; and criminal trespass, a Class B misdemeanor.

The former judge pled not guilty to terroristic threat.

The embattled attorney once sat on the bench of Nueces County's 148th District Court and has faced legal issues in the past.