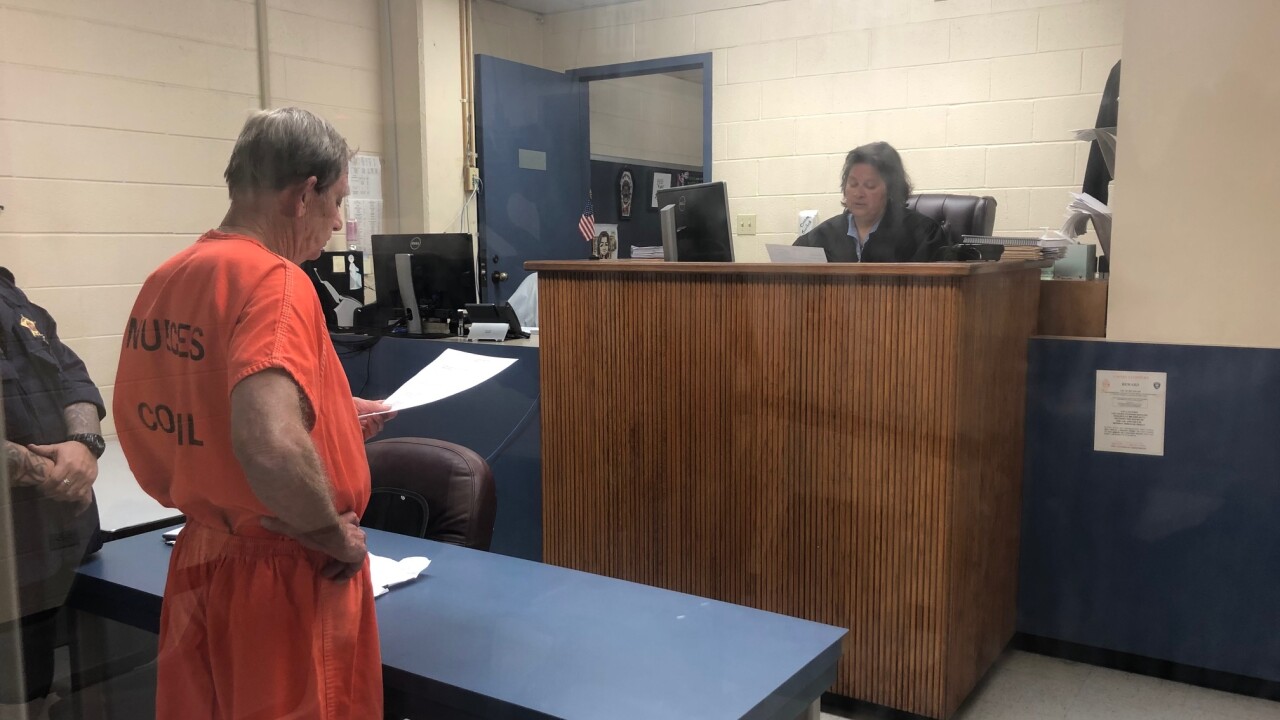 Williams was arrested at the courthouse 1 p.m. Monday according to Sheriff J.C. Hooper.

He told a judge he will defend himself and was issued a $7,500 bond.

Details surrounding his arrest have not been released.

The embattled attorney once sat on the bench of Nueces County's 148th District Court and has faced legal issues in the past.