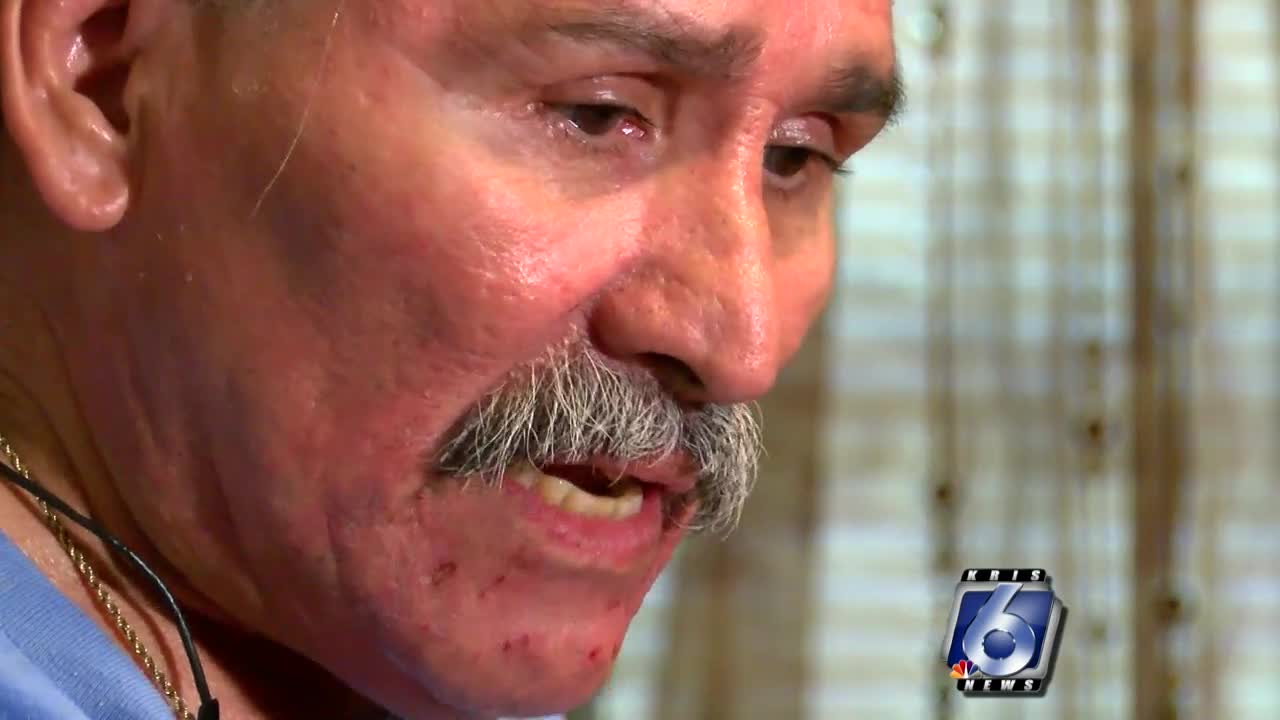 In our final installment of KRIS 6 Investigation’s report on the murder case of 13-year-old Alex Torres and the trial of his alleged killer, we hear from his family about the case dismissal. https://www.kristv.com/news/6-investigates/kris-6-investigates-grieving-grandparents-still-cherish-alex-torres-memory 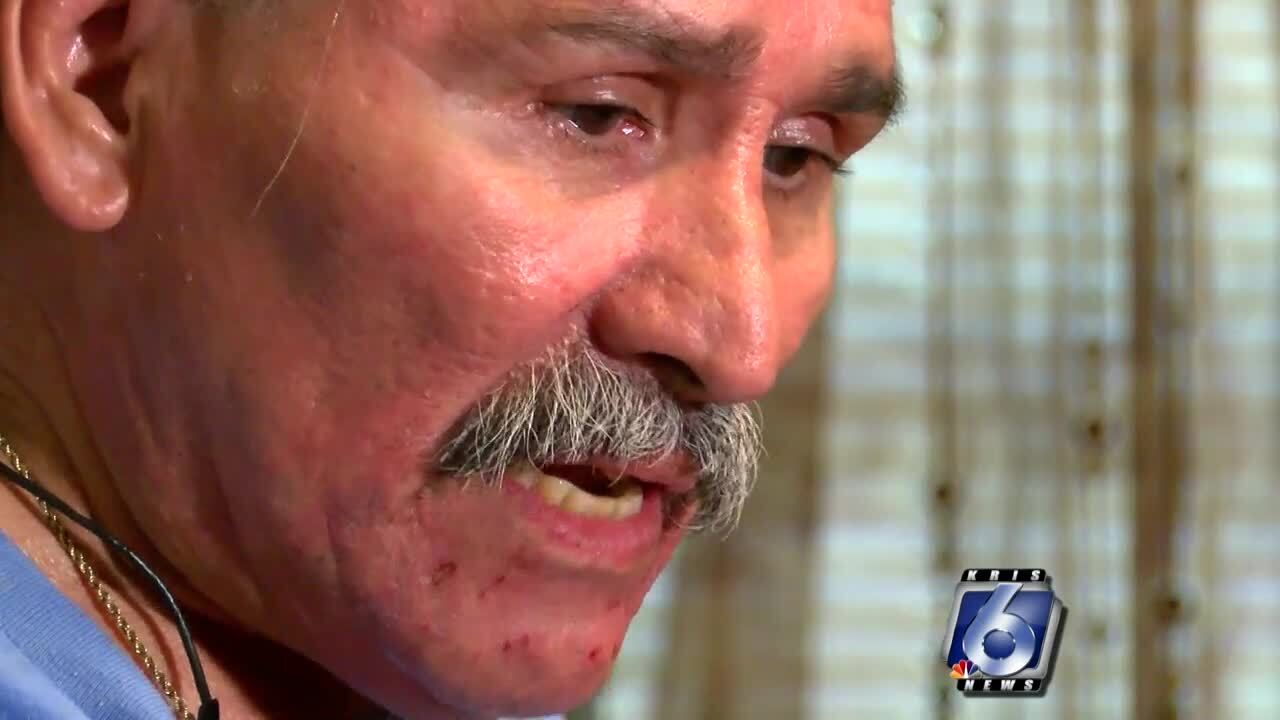 CORPUS CHRISTI, Texas — In our final installment of KRIS 6 Investigation’s report on the murder case of 13-year-old Alex Torres and the trial of his alleged killer, we hear from his family about the case dismissal.

Who do they blame for the outcome of the case? And how do they cope with it?

Also, we find out why the matter may not be over.

Alex's grandparents fought hard for justice. The emotional toll of having to experience three jury trials, each with the same outcome still stings.

“I wanted justice,” said his grandfather, Donaldo Gutierrez. “I didn’t get it. Now, I got to go with vengeance, but in God's hands because he's the one you can't hide from and he's the one that will take care of it."

Although his views have no legal weight, Alex’s grandfather said that hasn't changed his mind about David Davila.

As for the trial outcome, Gutierrez’s frustrations are with the jury and the way the law is written.

"I just can't understand why these people couldn't come on board, but I'm just hoping that if something like this ever happens to them and the jurors on their case let them down - all I've got to say is suck it in and go forward,” he said. “Because that's what we're doing because there is nothing else we can do.”

Now, there is a new reality settling in with news that the District Attorney will not attempt to retry the case, and that all capital murder charges have been dismissed against Davila and Christina Trevino.

Alex's family says they leave the matter in God's hands.

But from a legal standpoint, the matter may not be over, as former prosecutor Rey Pena brought to our attention.

Here's why: jurors did not find Davila guilty and they did not find him not guilty. And that means there are lingering legalities when it comes to a murder charge, as Pena explained.

“When you've murdered somebody, it doesn't matter when you bring the charges, so technically, you could always bring it back,” Pena said.

We took those observations to First Assistant District Attorney Matt Manning who has made it clear that the DA’s office will not re-try the case.

"All I'll say is that the statute of limitations on murder, capital murder is that there isn't one, so what will happen in the future, I can't speak to,” Manning said.

So what would it take for the DA to revisit the matter?

"We would need more evidence, a way to approach the case and reconsider the case,” Manning said.

As the weeks go by for Alex's family, they're faced with confronting grief, which becomes especially difficult during certain times of the year.

"His birthday comes around, Christmas, Easter, Thanksgiving, even Thanksgiving,” Gutierrez said. “I mean we always know there is somebody at our table that's missing, and it's him."

But they always honor his memory, like on Alex's 14th birthday when his family gathered around the gravesite to sing.

On that Aug. 29, the family wore remembrance shirts, held hands in a circle and kept with tradition.

Here is a link to our previous parts of our investigation.

Part 3: Why were jurors unable to agree on punishment in the Alex Torres case?

Part 1: Part 1 of the sad saga of the death of 13-year-old Alex Torres