6 Investigates: Part 1 of the sad saga of the death of 13-year-old Alex Torres 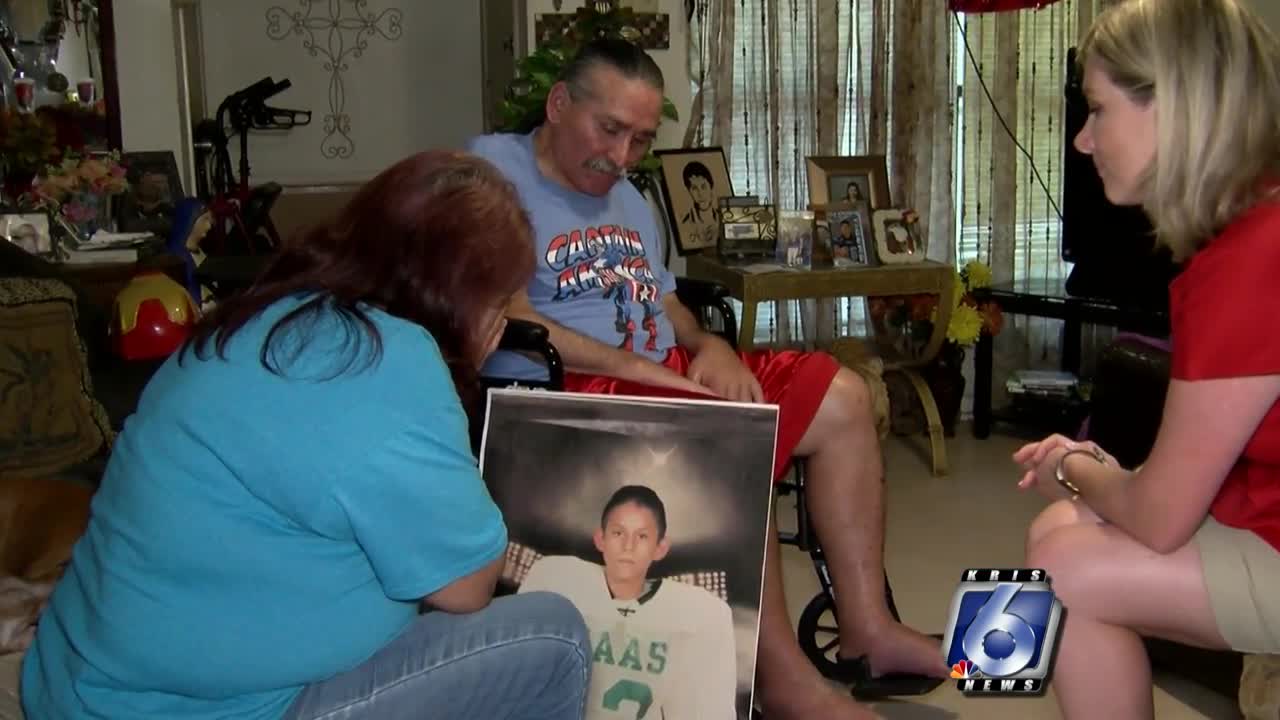 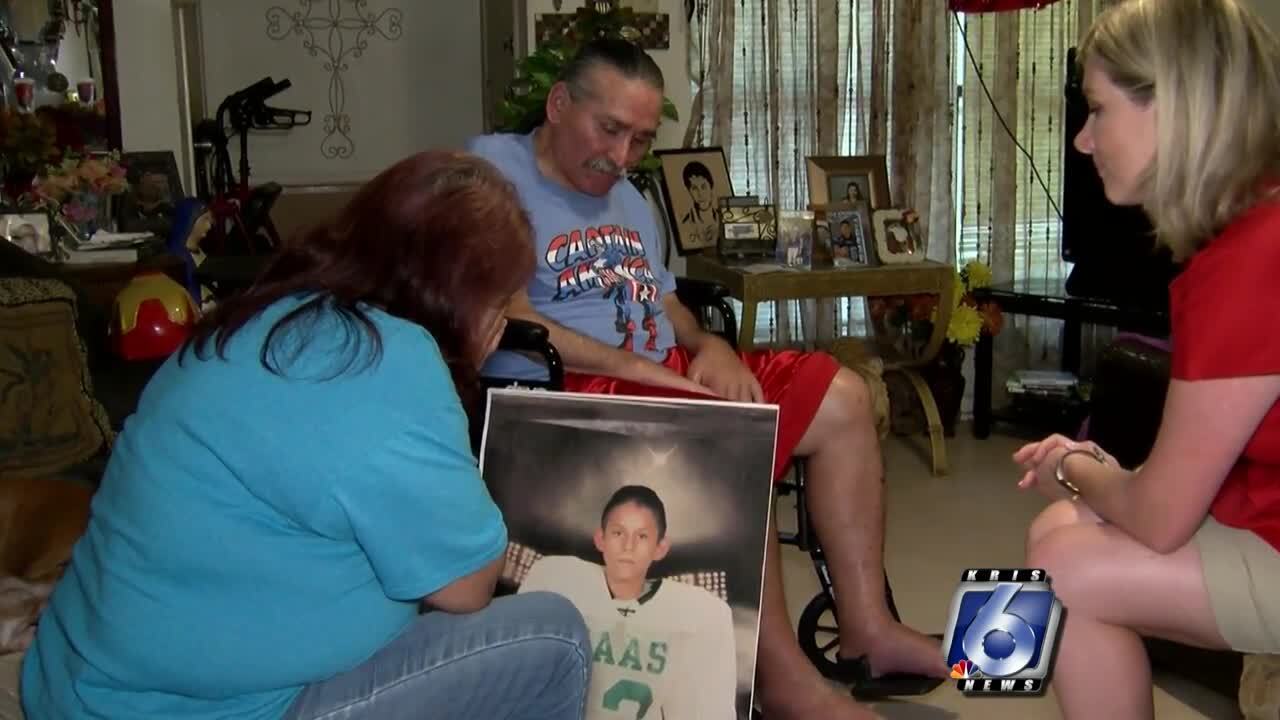 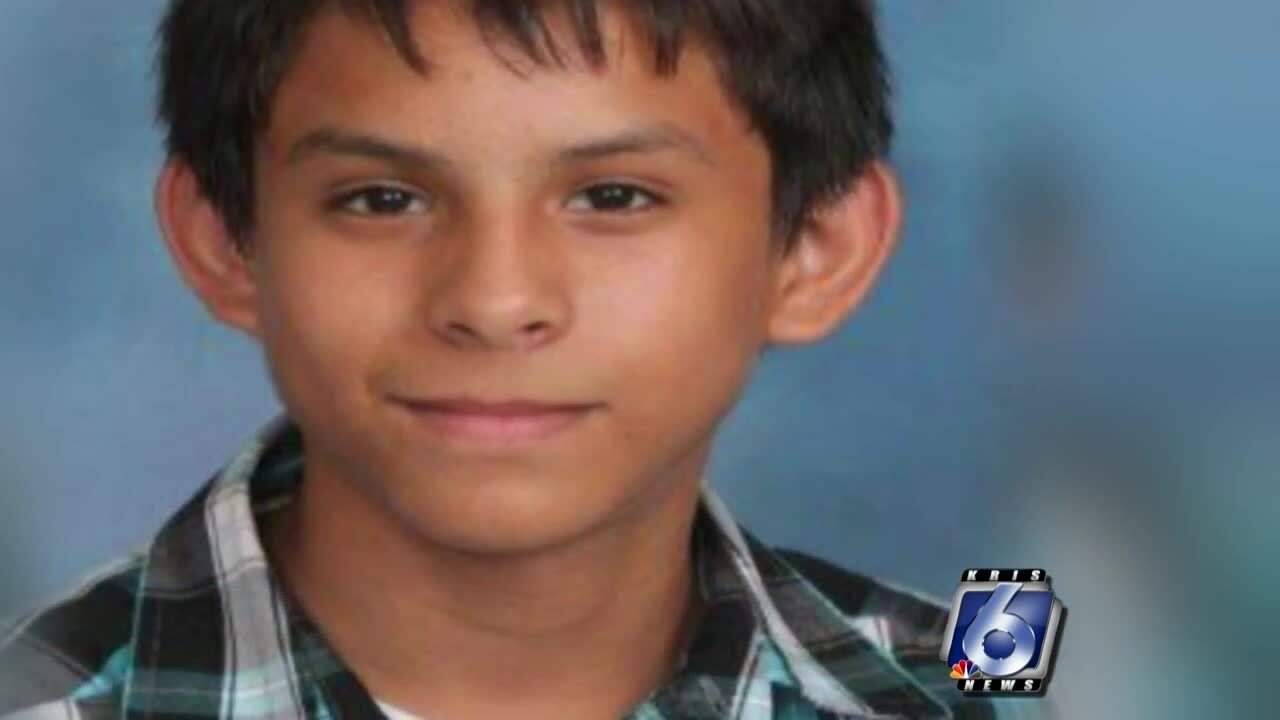 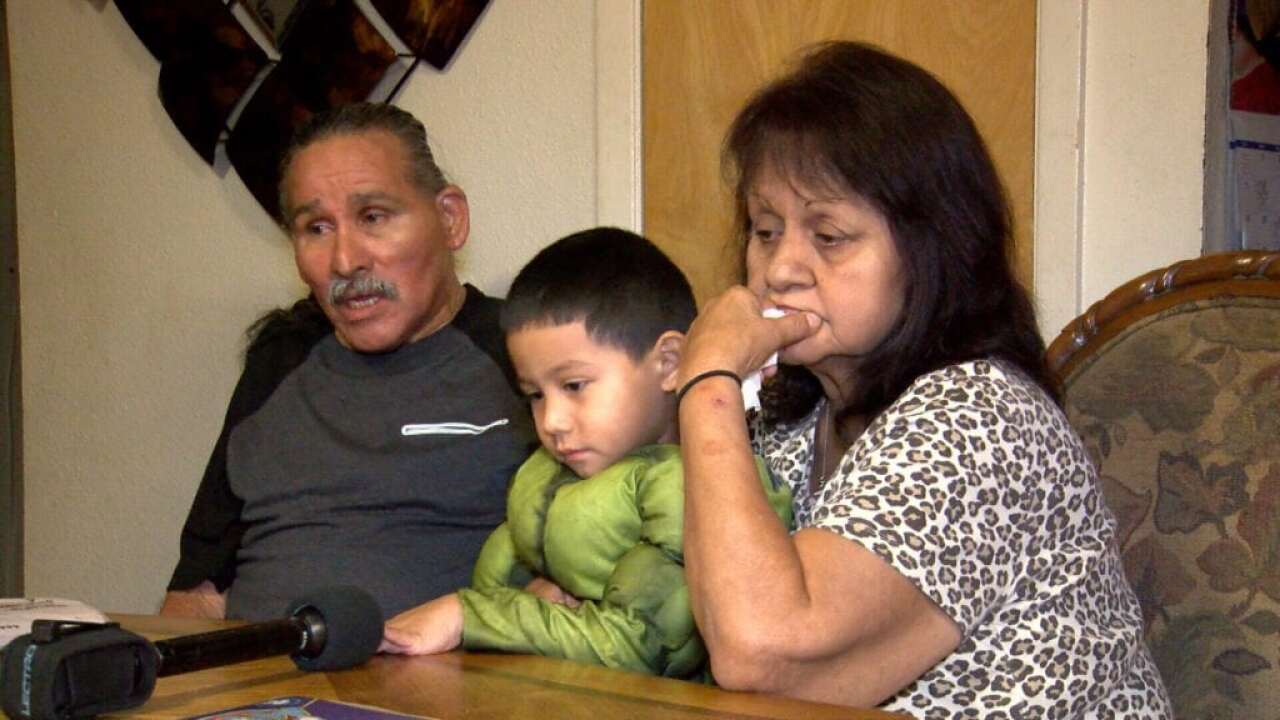 CORPUS CHRISTI, Texas — A 13-year-old boy was gunned down inside his home, shot in the head after he heard a knock and opened the back door.

Alex Torres’ alleged killer went on trial three times. On each occasion, the jury couldn’t agree and a judge declared a mistrial.

Now, the case is dismissed.

It's left Torres' family wondering what they had to do to get justice after the murder of their beloved Alex?

6 Investigates provides an exclusive look at what happened that night in the first of a four-part series on the crime Sunday night.

Jessica Savage will take you inside the crime scene, providing police interviews with the suspected killer. And finally, an emotional conversation with Alex’s family as they describe their feelings after the sad day pf his passing.

In the first part of the series, we'll begin in with the night of the murder.

And in Part 2 at 10 p.m. Monday, we'll relive how for a year and a half afterwards, Alex's unsolved murder had this community on edge.

That was until a bank robbery arrest in the summer of 2016.

What happened next gave detectives the key evidence they needed and a motive.