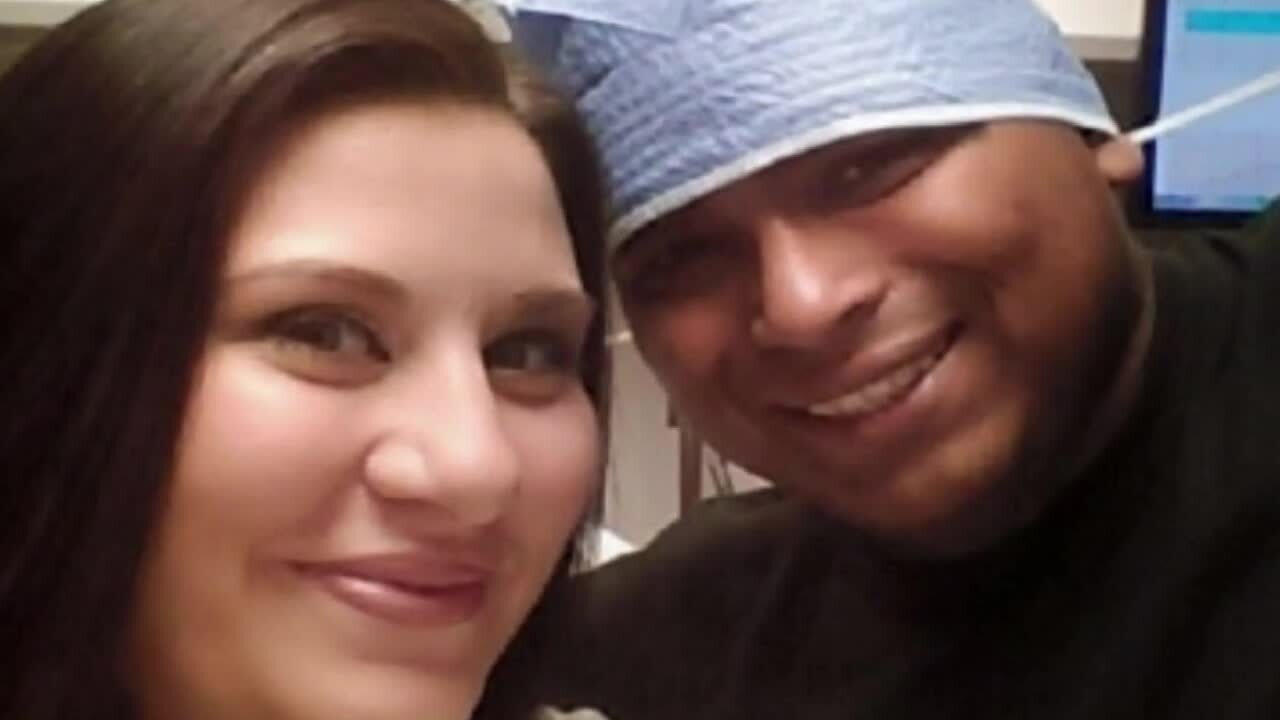 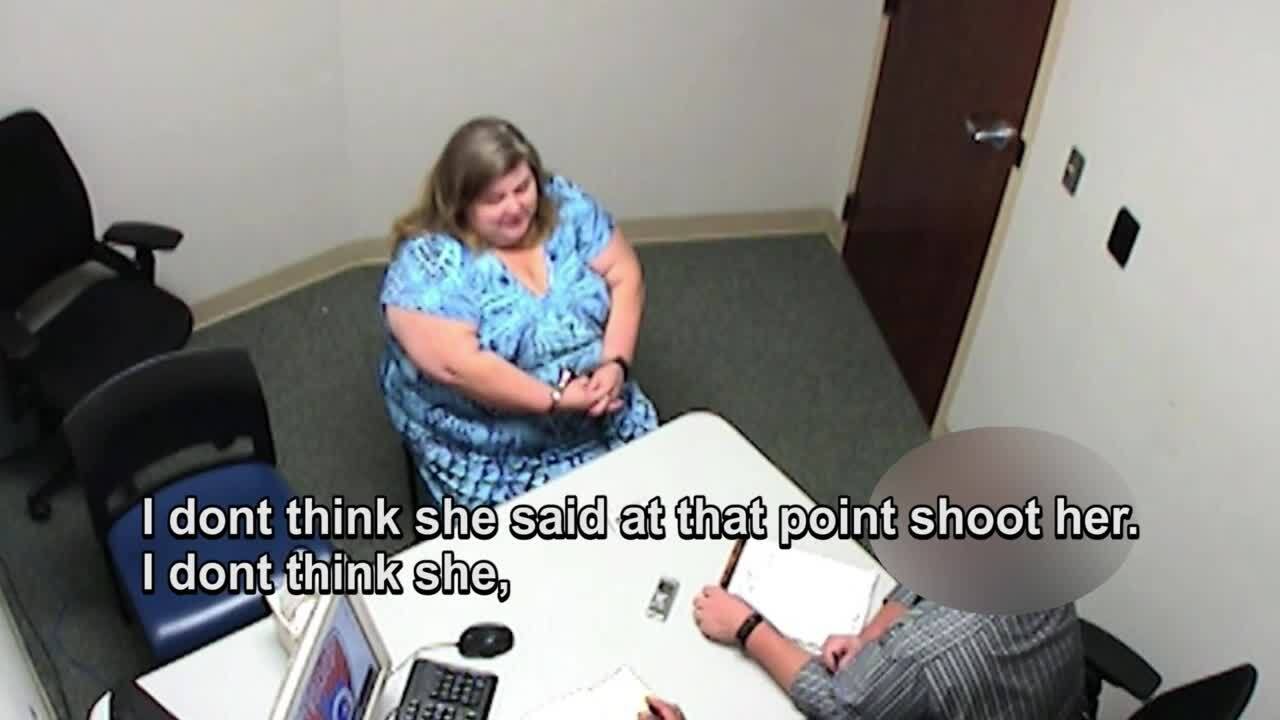 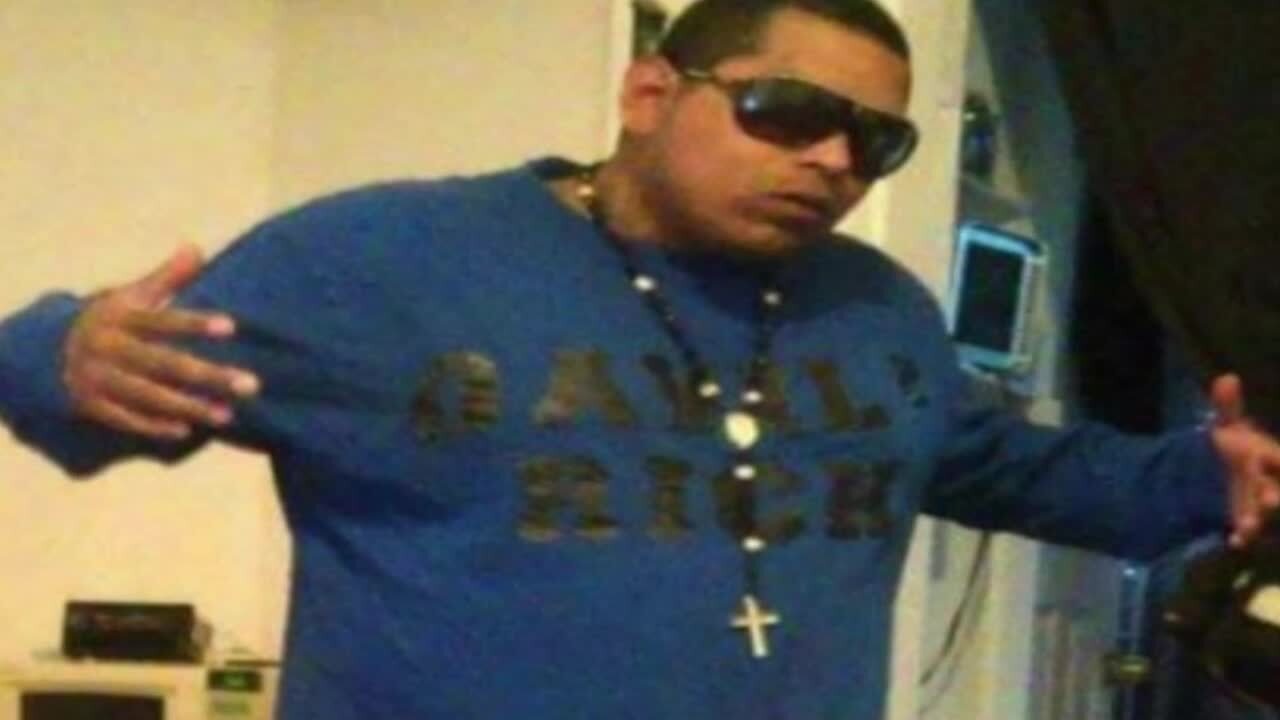 CORPUS CHRISTI, Texas — Tonight we have Part 2 in a series of reports about the murder of a teenage boy who was shot in his own home.

Last night, we heard from Alex Torres' family and about the heartwrenching moments when they found him lifeless on their kitchen floor.

For more than 18 months, his unsolved murder had the Corpus Christi community on edge.

That was until a bank robbery arrest in the summer of 2016.

What happened next gave detectives the key evidence they needed -- and a motive.

A boy killed inside his own home and a love triangle filled with revenge.

And who is to blame for three mistrials in the case?

We'll have those answers in an exclusive interview with the Nueces County District Attorney's office.

Here's a link to our previous stories in the series:

Part 1: Part 1 of the sad saga of the death of 13-year-old Alex Torres