Slow moving storm in the Gulf 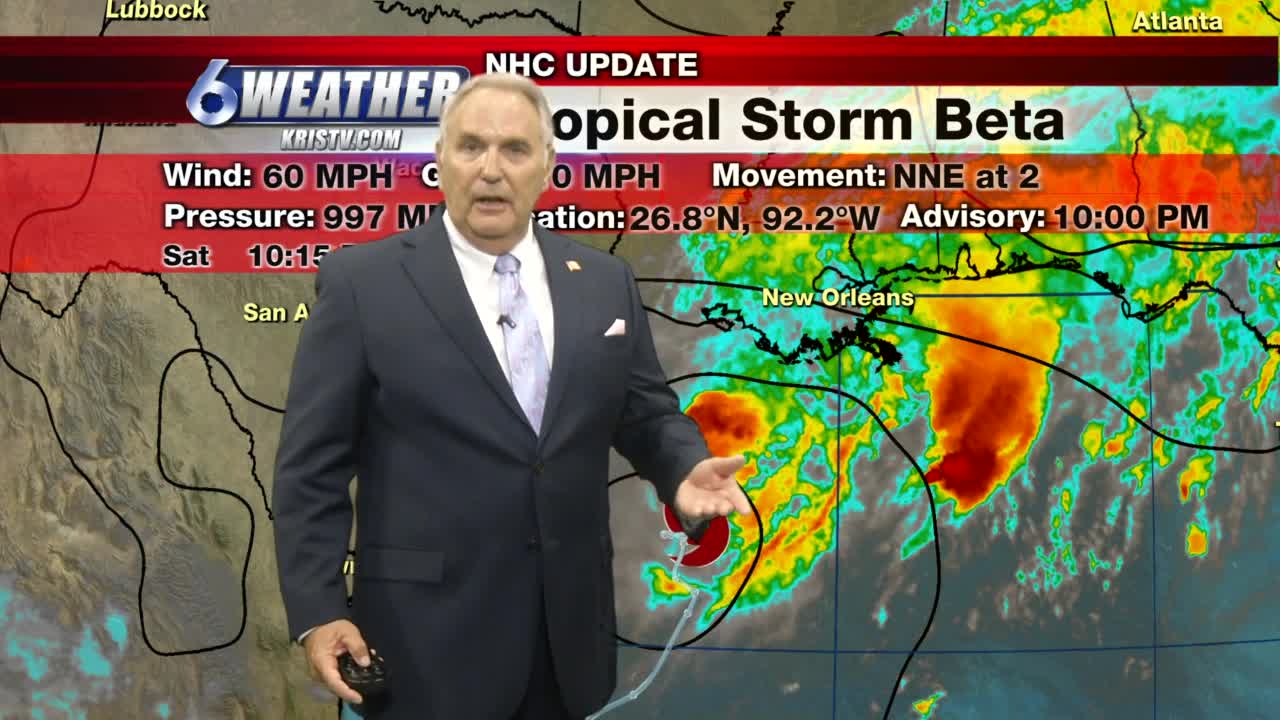 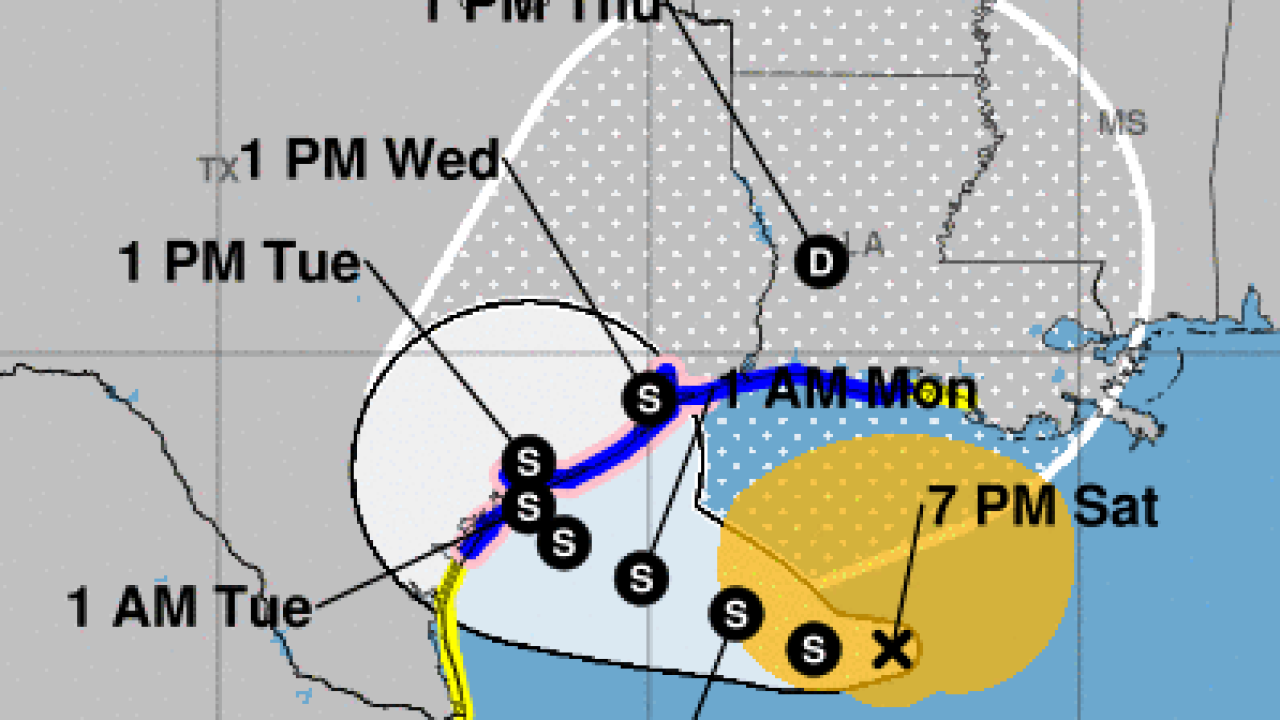 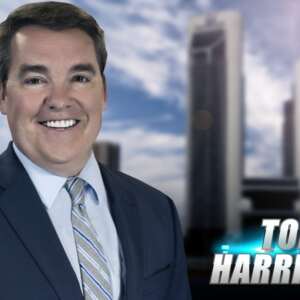 CORPUS CHRISTI, Texas — All eyes are on the Gulf this weekend as we continue to track Tropical Storm Beta. It has not moved much today.

The storm has also shown little signs of strengthening with winds currently of 60 mph.

The latest track has the storm moving in near Port Lavaca late Monday evening.

We do have Tropical Storm Watch in effect for our Coastal Counties from Port Aransas south to the valley.

A Hurricane Watch is also in effect from Port Aransas north to the Louisiana Border. This appears to be primarily a flooding and storm surge event for the upper Texas Coast.

The heaviest rainfall in the Coastal Bend will be in our northern counties of Aransas and Refugio.

We are also looking for some storm surge during the high tides. People should be be careful when heading out to the beach areas.

We should still see pretty pleasant weather conditions for the end to the weekend. Look for abundant sunshine with a daytime high of 88 degrees.

We could see increasing wind and scattered rain showers on Monday and Tuesday.