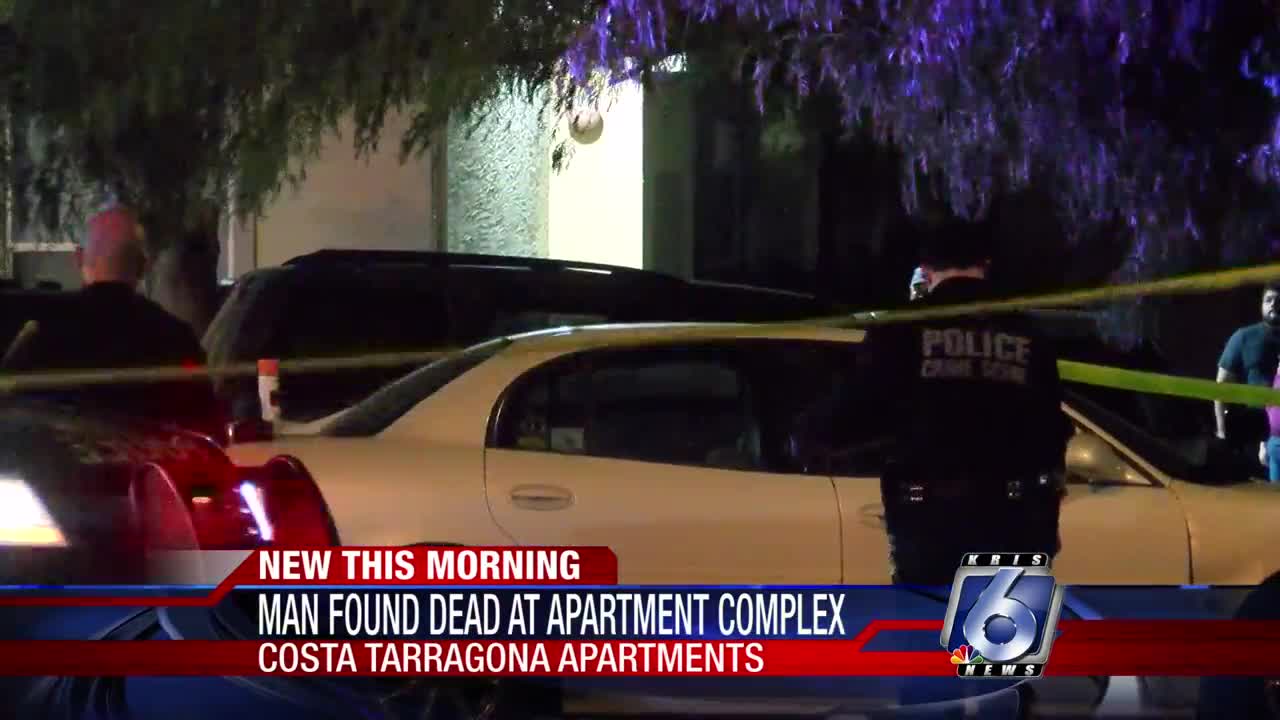 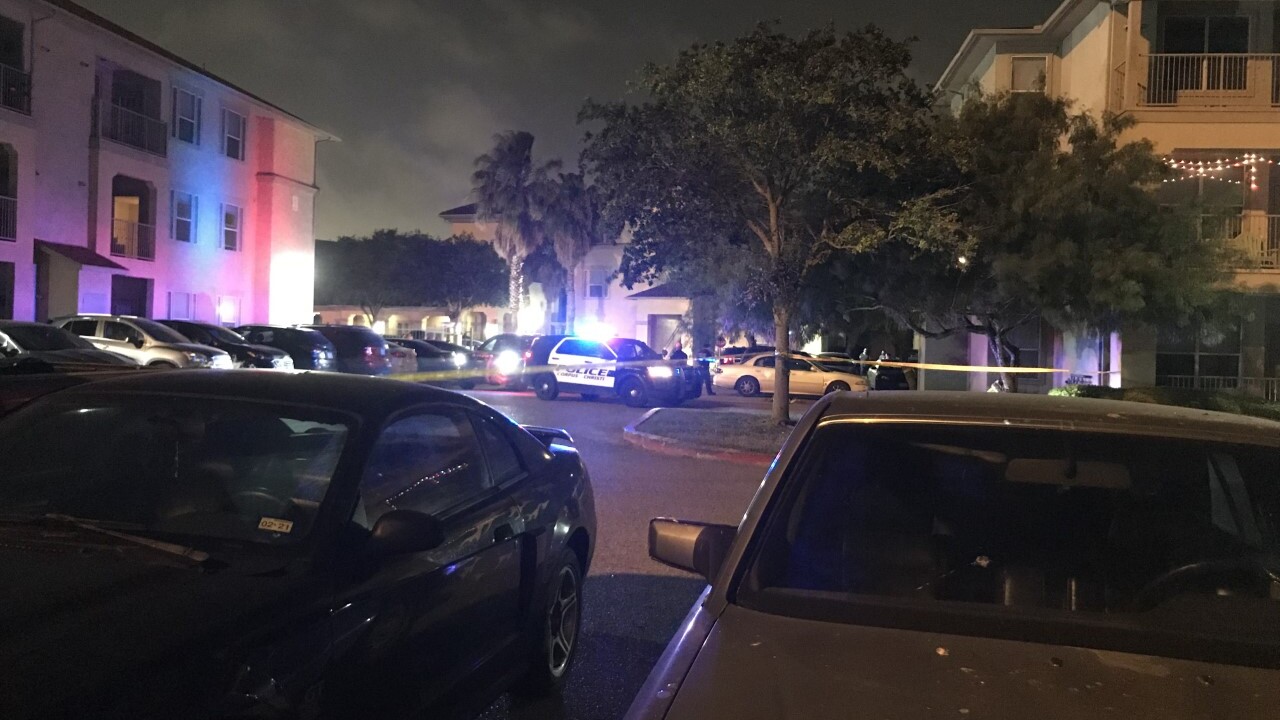 Eleasar Rivas was 42 years old, and is from Brownsville.

His cause of death still is pending, but witnesses told Corpus Christi Police Department officers who arrived at the scene that they had heard arguing and gunshots coming from the parking lot in which Rivas was found.

CCPD Sr. Ofc. Travis Pace said officers were called to the Costa Tarragona Apartments on North Padre Island Drive near I-37 for a shots fired call just after 11:30 p.m.

The call quickly was upgraded to a shooting as officers were en route.

When they arrived, they found a dead man in the parking lot.

Police currently have no description of the suspect or suspects, but two vehicles were seen leaving the scene.