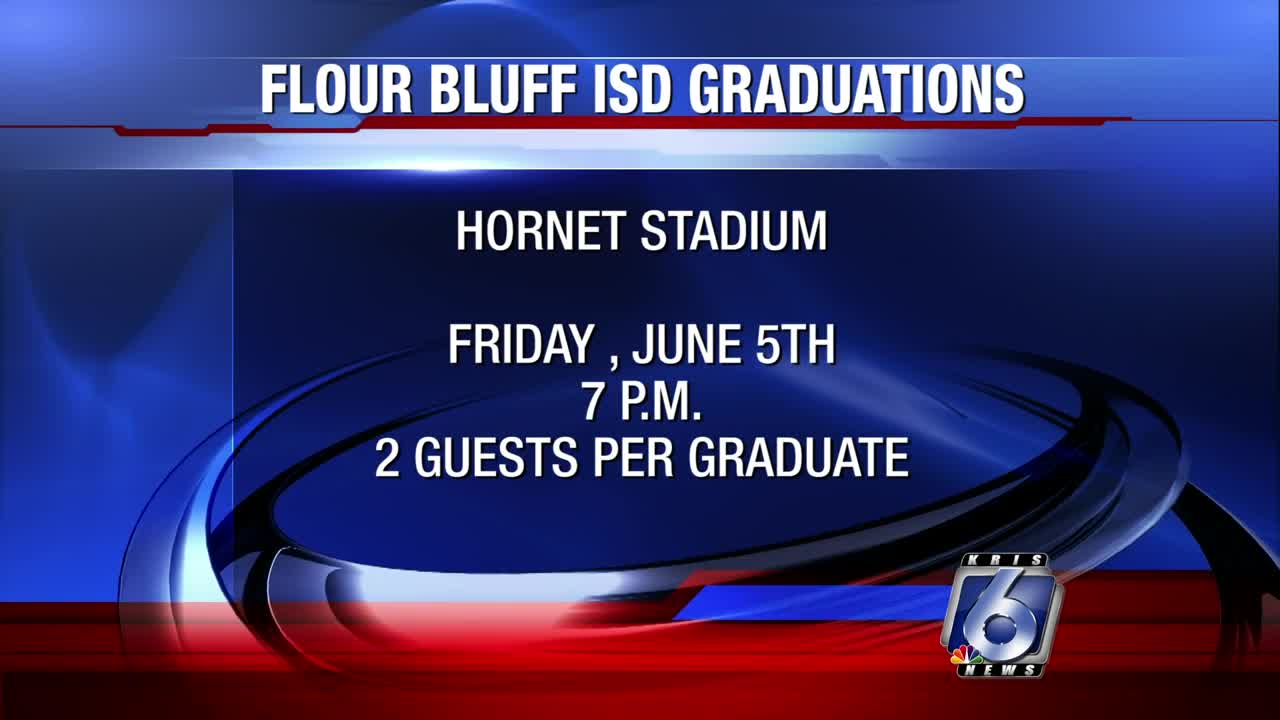 Flour Bluff ISD said it will have an in-person graduation ceremony June 5 at Hornet Stadium. 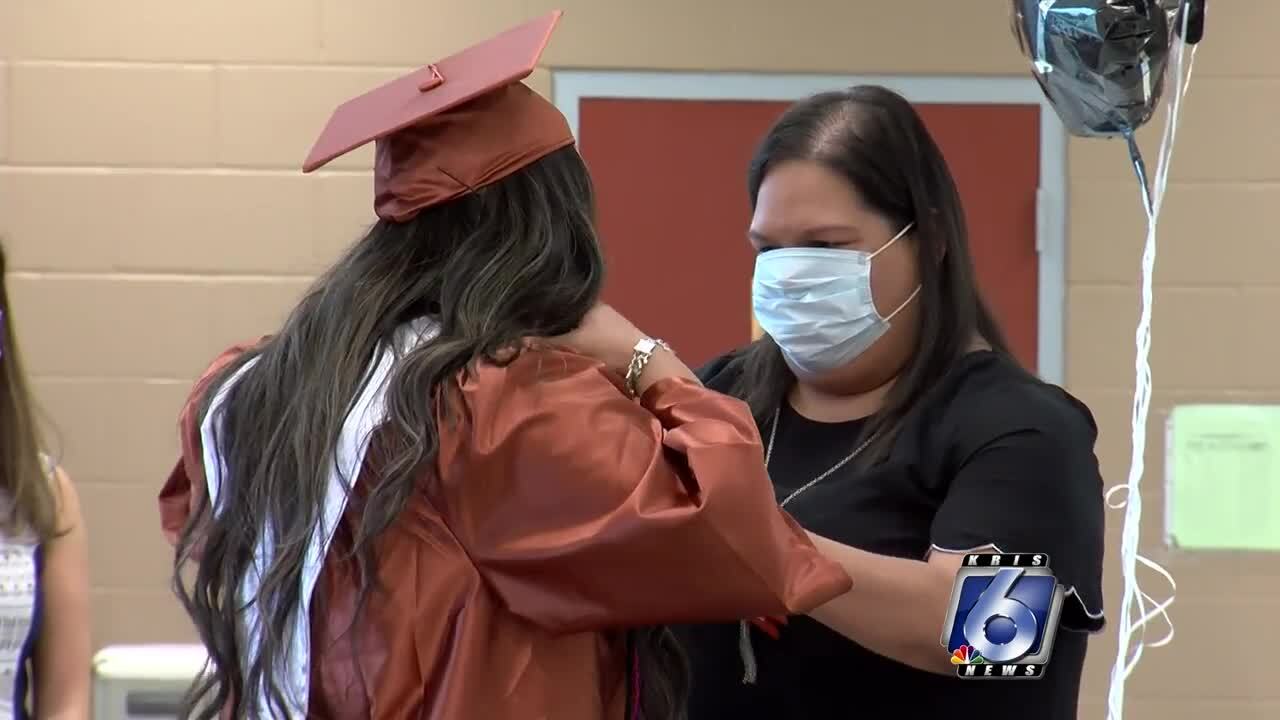 Local school districts have announced plans to go ahead with graduation ceremonies for the Class of 2020.

Flour Bluff ISD said it will have an in-person graduation ceremony June 5 at Hornet Stadium, the first time its ceremony has been held on school grounds in 45 years.

The outdoor event will take place in accordance with TEA and guidelines offered by Gov. Greg Abbott.

Each student will be allowed two guests, which will allow proper social distancing to be enforced.

The ceremony also will be livestreamed on the district's Facebook page.

West Oso ISD also announced it will hold its graduation ceremony at West Oso Stadium at 7:30 p.m. on May 30, saying additional information will be announced in the future.

CCISD announced it still is deciding the best course of action for its students. It currently has not announced a date.

The plans are subject to changes in local, state or federal ordinances.