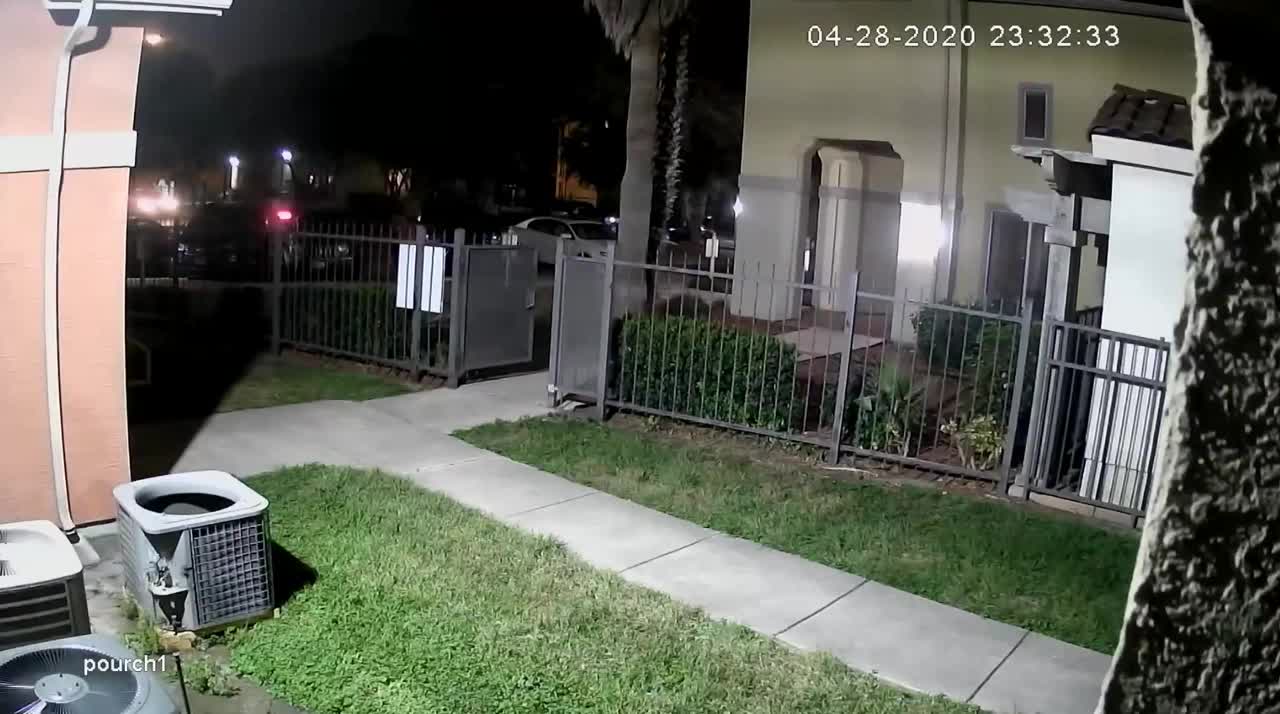 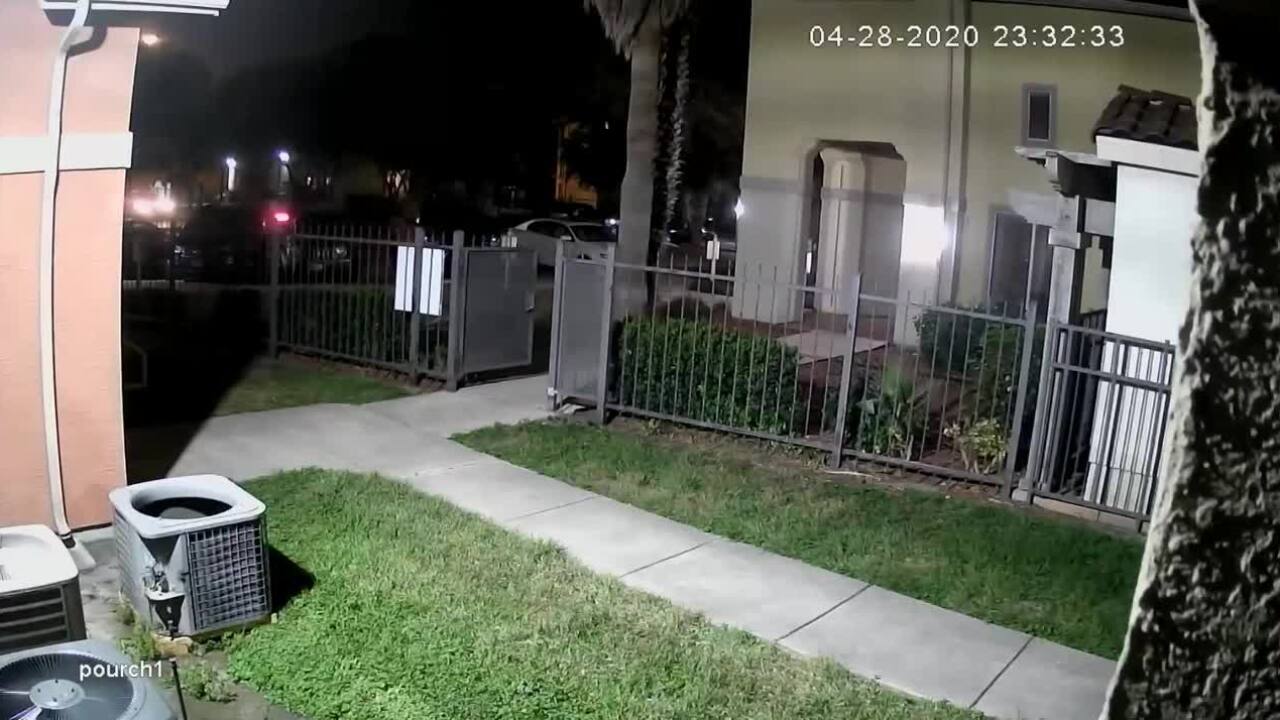 CORPUS CHRISTI, Texas — Corpus Christi Police are still looking for the suspect in a recent homicide and released new video of that night.

Just before midnight on Tuesday, April 28, officers were called to the Costa Tarragona Apartments on NPID neart IH- 37 for a shooting. That's where they found the body of 42-year-old Eleasar Rivas of Brownsville in the parking lot. Witnesses told police they heard people arguing jut before shots were fired. Officers also said two vehicles were seen leaving the scene.

Detectives were able to get surveillance video of what they believe to be the suspect vehicle leaving the scene. The vehicle is described as a dark in color pickup truck.