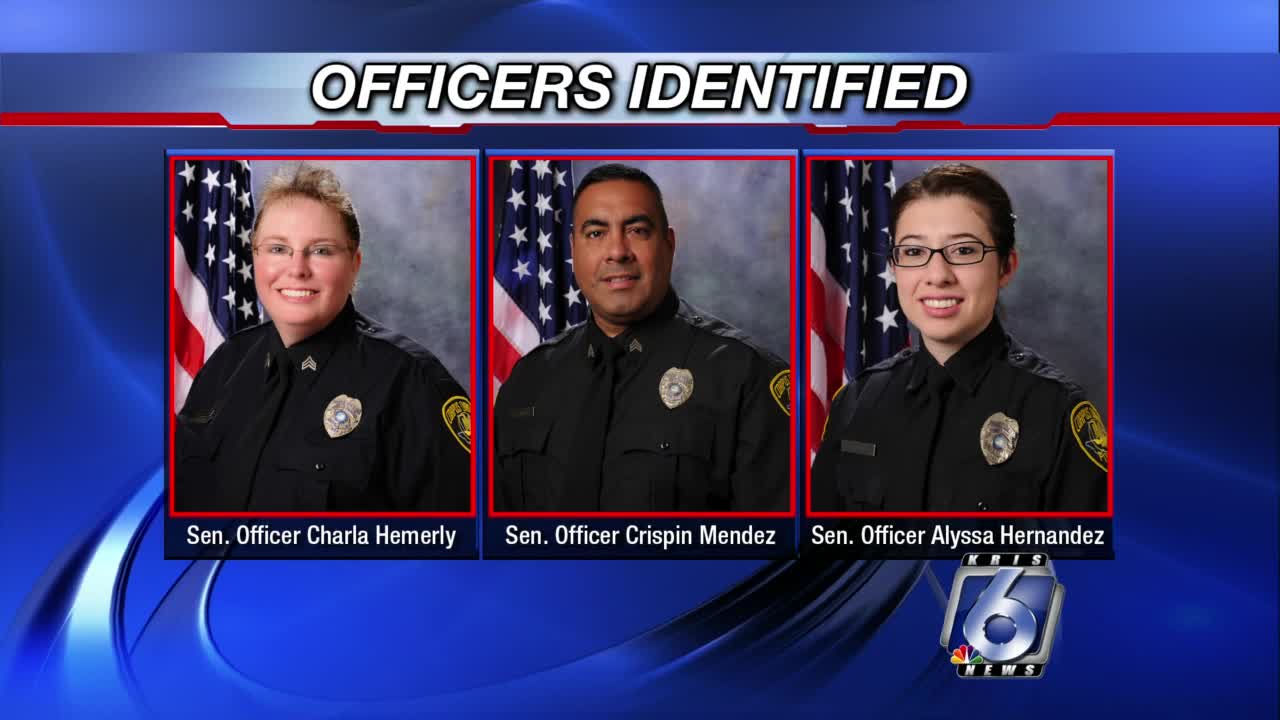 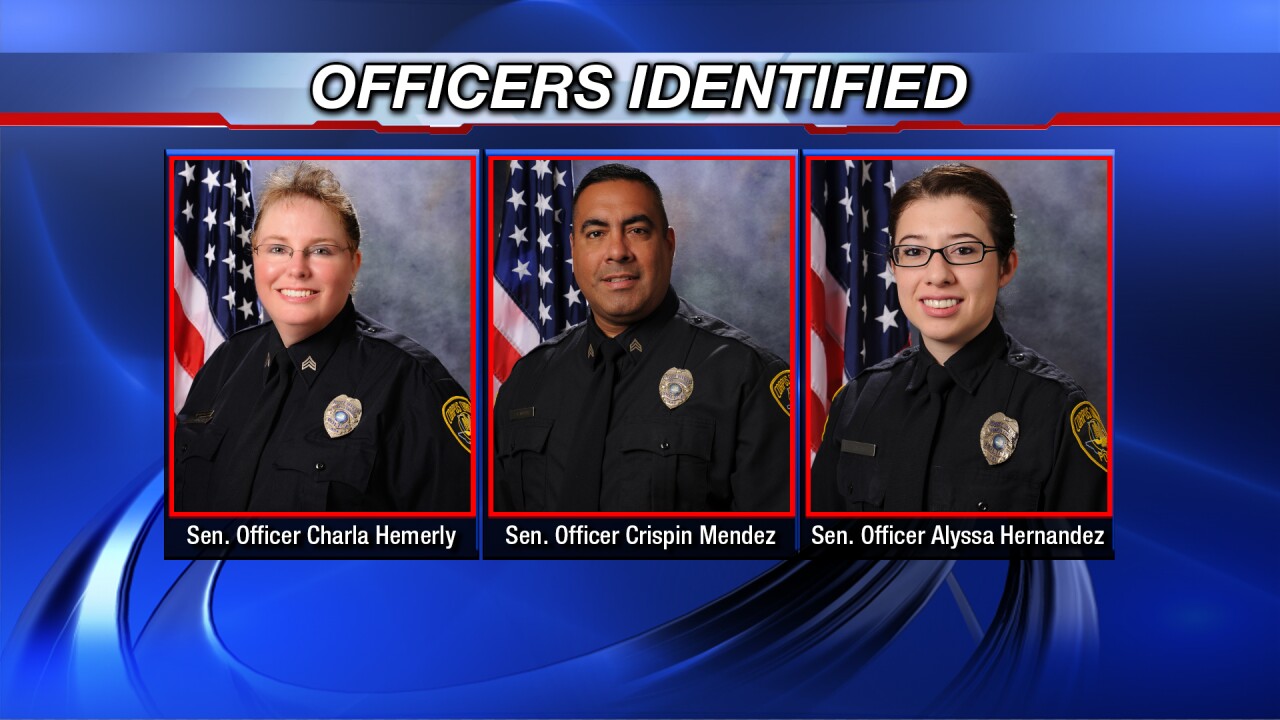 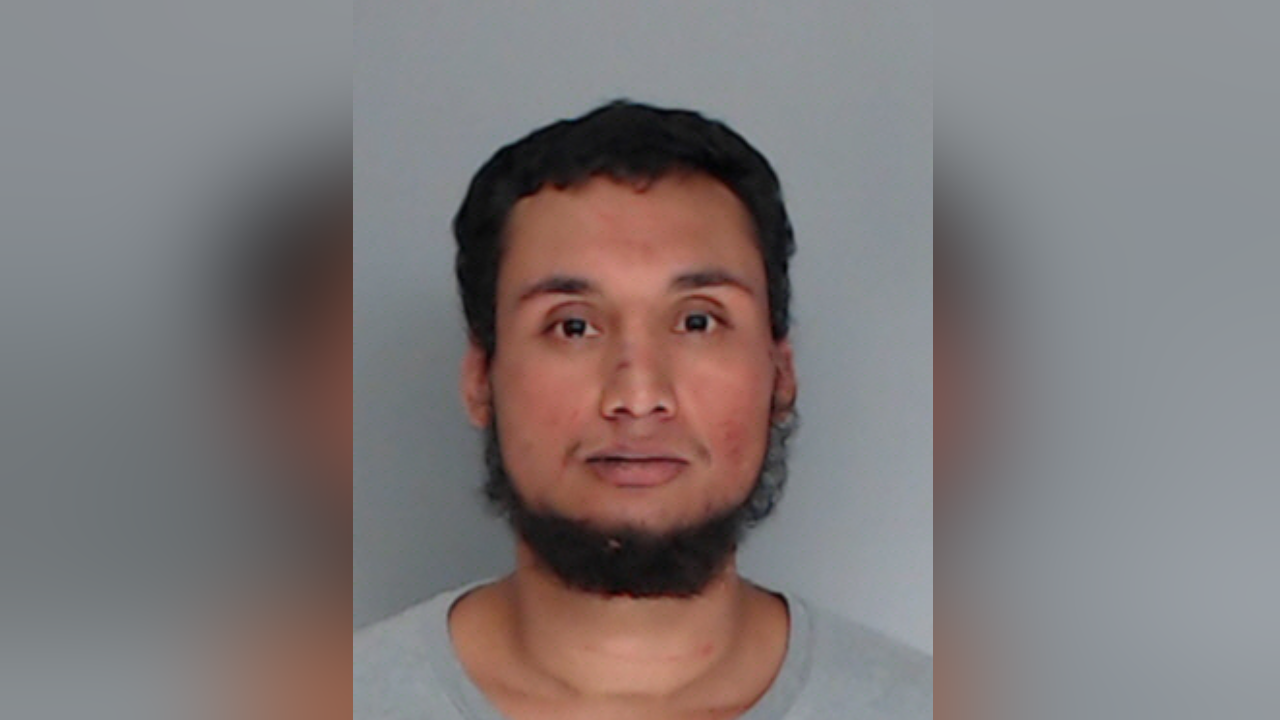 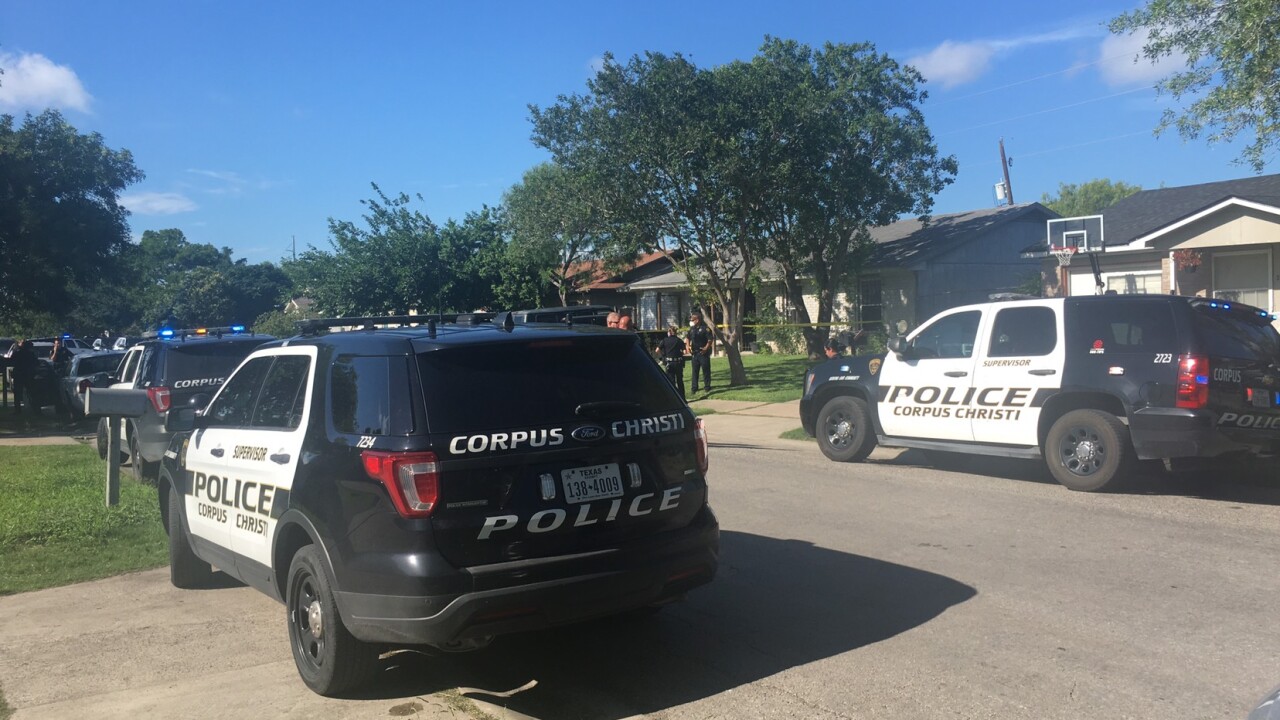 Sr. Ofc. Charla Hemerly, Sr. Ofc. Crispin Mendez and Sr. Ofc. Alyssa Hernandez have been identified as the three Corpus Christi Police Department officers involved in Wednesday's west side shooting in which a man was killed.

The information was released on the ccpdblotter website late Friday afternoon.

Hemerly is a 23-year veteran of the department, and the entry from the CCPD public information office states she is a robbery/homicide detective.

Mendez is a 17-year veteran who also is a robbery/homicide detective.

Hernandez is a seven-year veteran assigned to directed patrol.

All three currently are on administrative leave, as is standard procedure after a police-involved shooting incident.

The three officers were at the home at about 4:45 p.m. in the 2000 block of Rockford Drive in the Molina neighborhood Wednesday following up on a homicide investigation. Eric Galvan, the 25-year-old man who ultimately died Wednesday, was a person of interest in that case.

District Attorney Mark A. Gonzalez released a statement at midnight Thursday in which he said his office investigated the shooting. He said the officers were told by the homeowners that Galvan was in his bedroom. Officers said they found him there lying face down on the bed with his hands hidden under a pillow.

The statement said the officers saw a gun and tried to take it away. A struggle ensued, and Galvan fired his gun even after being stunned with a Taser.

It was unknown as of midnight Thursday whether Galvan was killed by one of the officers' guns, or by his weapon in the struggle.

Neighbors told KRIS 6 News on Wednesday they believed Galvan died at the scene.

“We saw the young gentleman (who police shot)," said Joseph Rivera. "(First responders) pulled him out (of the house) and put him on the stretcher. We got to see the gunshot (wound) to the stomach. He was already probably dead."