Homeless in Flour Bluff: "You gotta do what you gotta do" 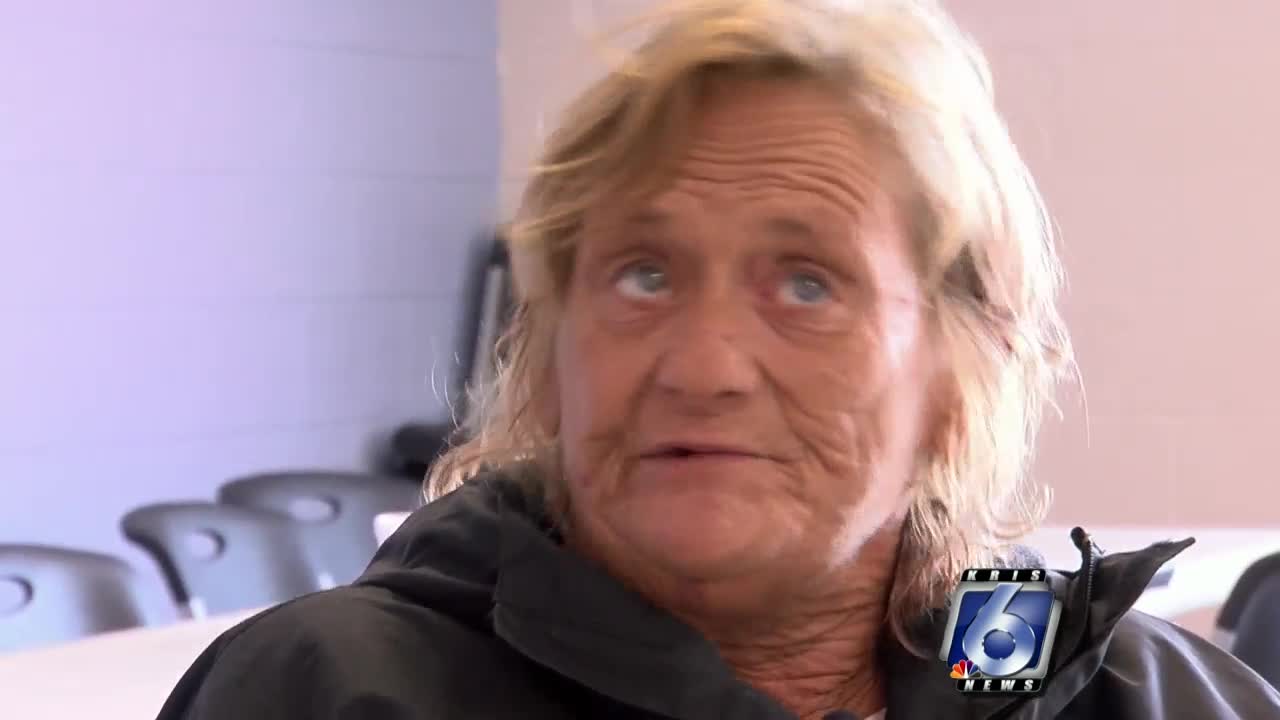 "I've been homeless for five months. And blind and let me tell you, it ain't easy." https://www.kristv.com/news/homeless-corpus-christi-crisis-on-our-streets/homeless-in-flour-bluff-you-gotta-do-what-you-gotta-do 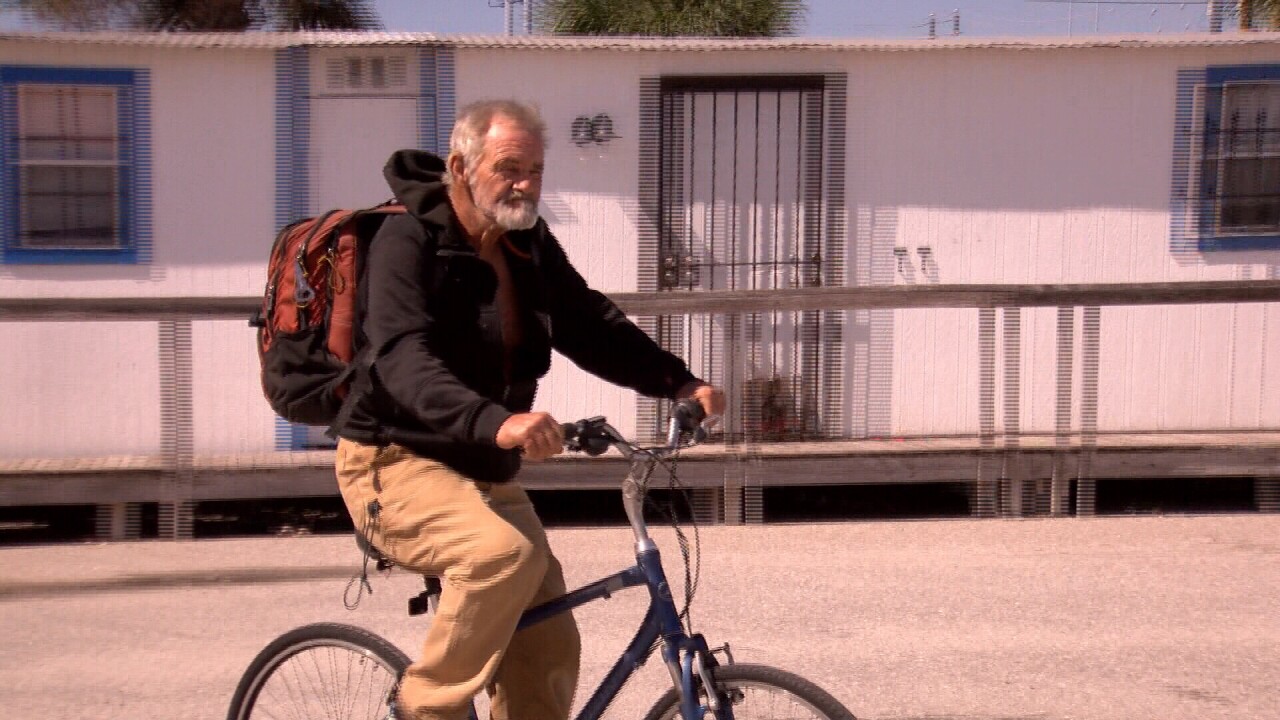 CORPUS CHRISTI, Texas — "I've been homeless for five months. And blind and let me tell you, it ain't easy. It's real hard. But you gotta do what you gotta do." Cammy Andrews said.

For some, that means finding shelter and shade wherever they can. Cammy Andrews tragically lost her home to a fire in February. She has nowhere to go and is one of many in those facing homelessness in Flour Bluff.

"We've always had an issue in Flour Bluff with the homeless population. It has never really increased or decreased, it's been kind of steady over the years." White says, "when I first came on 20 some odd years ago, we had a lot of thick brush areas in Flour Bluff that had what we call tent cities. You'd go in there and you'd find like homes. Cities."

But more recently, the Corpus Christi Police Department has been working with the community to clear out some of those lots that have been attracting homeless encampments.

"But because of development in Flour Bluff and because of our work with the community out there and getting those areas cleaned up and maintained, you don't see that," White said. "What you'll see is people will try and find a shady spot to sit down or to pitch a tent underneath."

Over the last several years, we have reported on some of those areas being cleared out. Like in 2018 when people moved into the abandoned La Playa Restaurant off Flour Bluff Drive.

And later that year, a homeless camp that was dismantled at Turtle Cove Park.

Another example? The shopping center at Waldron and SPID.

"We had people camping or sleeping behind the business, we contacted the property owners, management groups, and trespass authority and started cleaning up that area." White said.

But what makes the problem harder to address in Flour Bluff is that there aren't any shelters to help the homeless get back on their feet.

Martin has lived in Flour Bluff off and on since he was 16.

"I made it out of the Bluff a bunch of times but I just keep coming back because I like the Bluff," he said. "Close to the beach and if you live here, I just get on my bike at night and go fishing. You know, anytime I want."

He has seen the changes in Flour Bluff over the years and he now sees both the city and private property owners clearing out thick brush.

"They're taking it all out. They're trimming everything up pretty much and that's probably good." Martin said.

"Homelessness is not illegal right? It's not against the law to be homeless. Where we step in is when they are trespassing or committing a criminal act." White said.

Nevertheless, homeless residents view Flour Bluff as their home. Andrews has lived there her entire life. Flour Bluff and the people there are familiar to her.

"We feel safe in the Bluff. And I don't know in town. I just know the Bluff and I feel safe here. We're just people down on our luck, and we need a little help. That's all." White said.