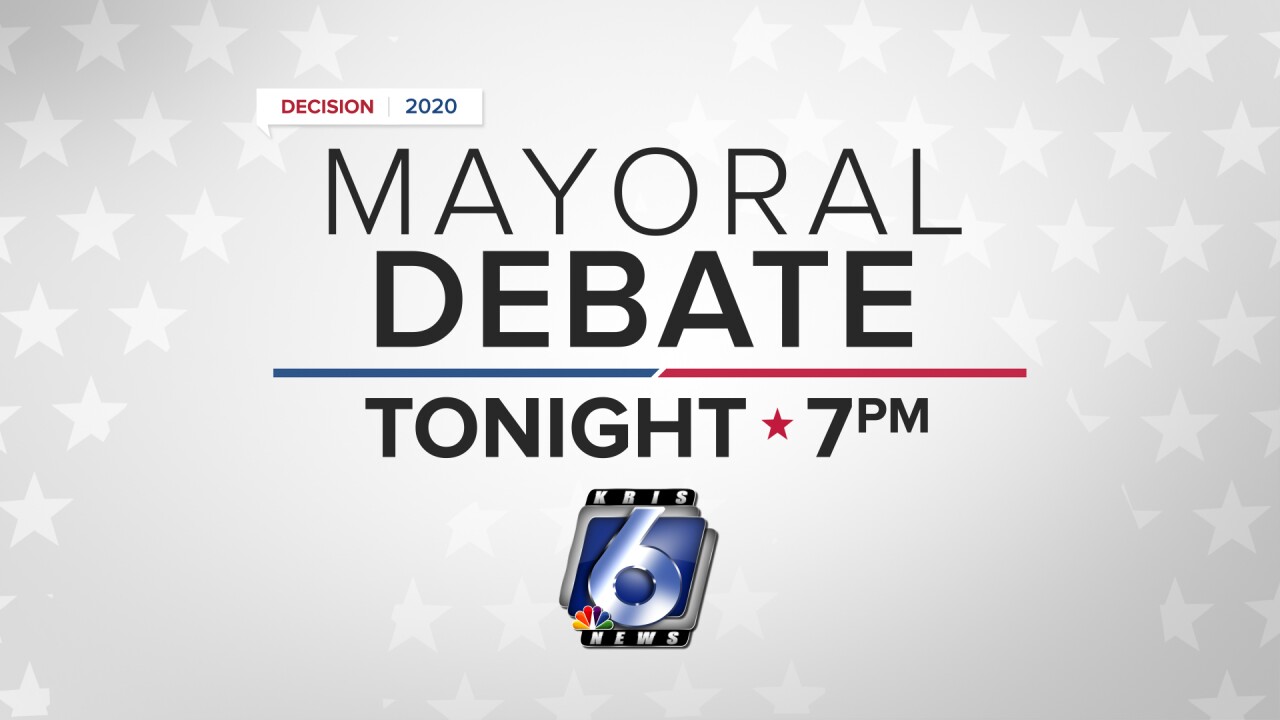 CORPUS CHRISTI, Texas — We want to help you make an informed decision on this year's Corpus Christi mayoral election.

The nine candidates running this time were invited to take part in a debate/forum that aired Oct. 6.

Here are the questions and answers:

Defund the police or back the blue?

CC Mayoral Debate 2020: Defund the police or back the blue?