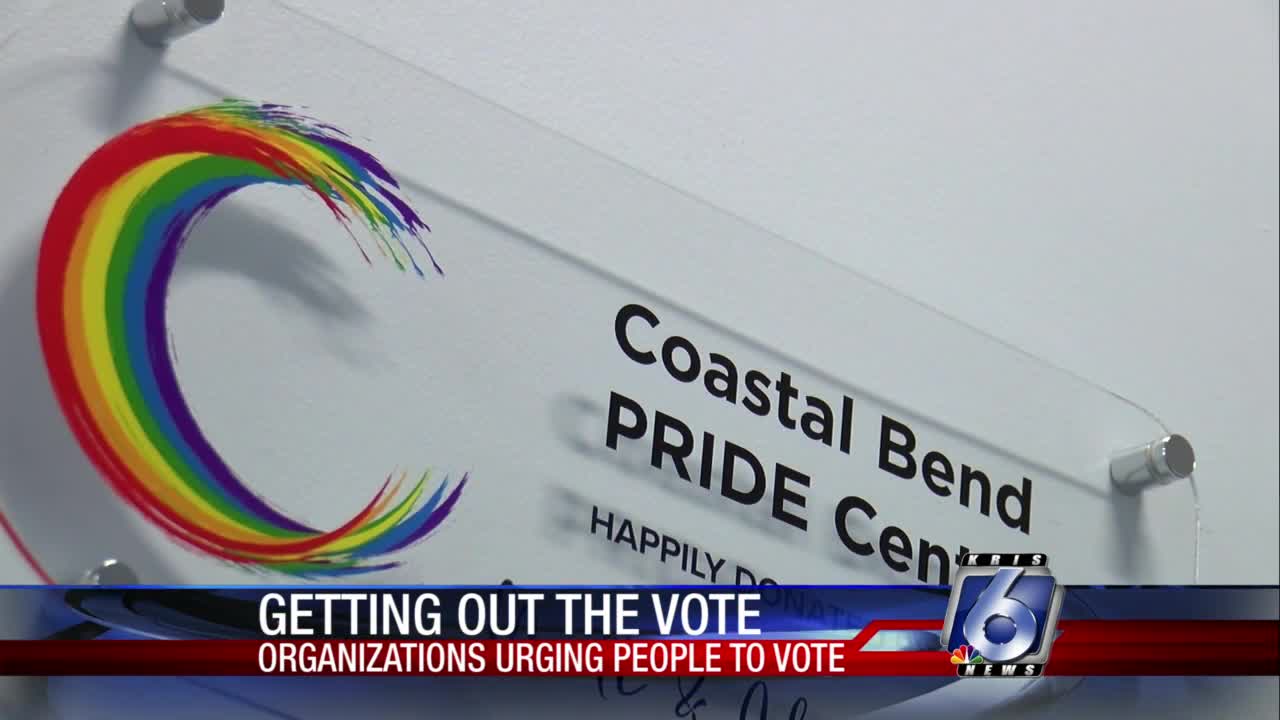 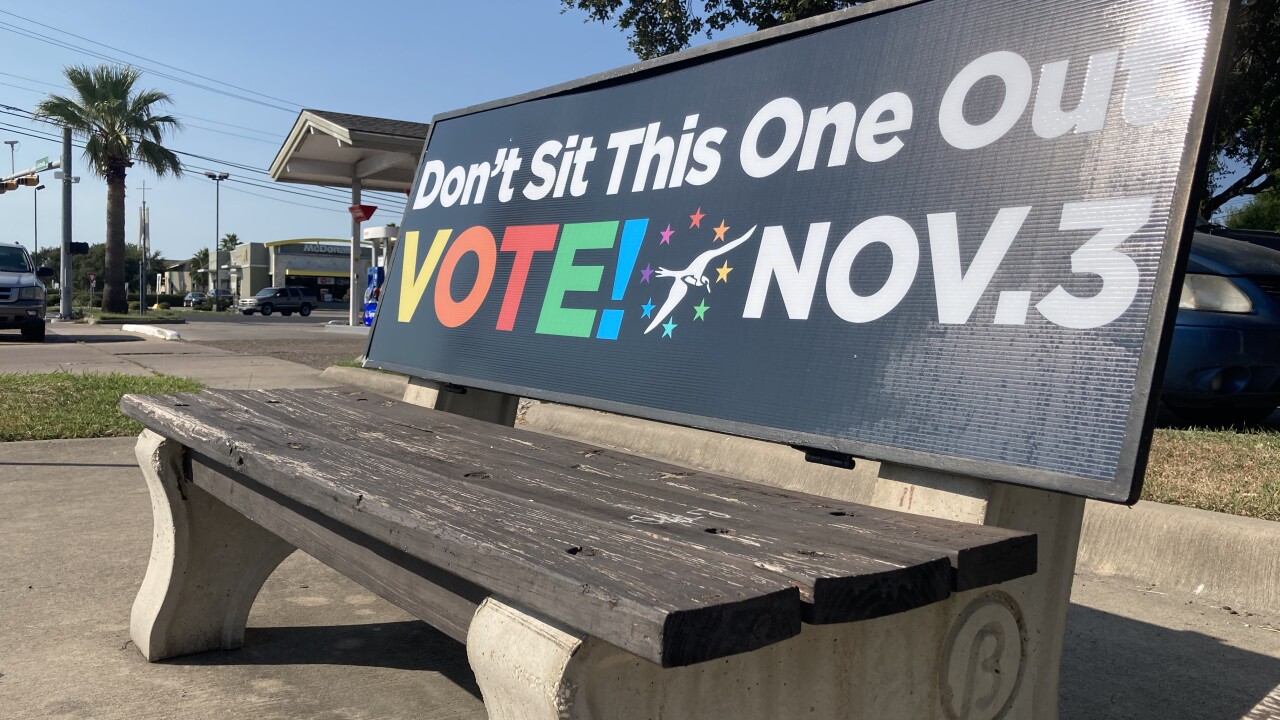 According to a news release from The Mosaic Project of South Texas and PRIDE Corpus Christi, a total of 50 bus benches throughout Corpus Christi will be outfitted with messages to encourage the public to vote in both English and Spanish.

This plan is part of “Get Out The Vote,” a month-long campaign.

“The first step in voter engagement is voter registration, but the goal of this Get Out The Vote initiative is to move voters into action,” said Tom Tagliabue, president of the Mosaic Project of South Texas. “With the number of federal, state, county, city and other important races on the ballots and the issues being debated by candidates and voters, interest should be at an all-time high. It is imperative that even with a global pandemic that nothing impede, discourage, or get in the way of our fundamental right to vote.”

Another program in the works is the “I Vote Because” campaign. This movement is a collaboration between the Coastal Bend Trans Alliance And CCLGBT. It aims to share personal stories of an individual’s personal motivation for voting.

That campaign is still in the works, but we’re told the community could expect it to come to fruition within the next two weeks.

Kitana Sanchez, a transgender woman, is the vice president of CCLGBT and co-facilitator of the Coastal Bend Trans Alliance. She’s lived in Corpus Christi for 13 years.

"Knowing my community — especially the trans community — we always feel, most of the time, that the ‘T’ within LGBTQI+ plus is kind of pushed to the wayside,” Sanchez said. “Our voices, we feel, sometimes are often silenced.”

Tristan Fries, 18, a recent Flour Bluff graduate, shares the same sentiment. He registered to vote soon after his 18th birthday.

“There are a lot of people that aren’t out yet, and I try to speak up for them, because I’ve been out for 5+ years now,” Fries said. “I know what it’s like to be scared and not able to speak out fully. So I’d like to represent them the best that I can.”

Sanchez said she has been in transition for 10 years. Since then, she seen a growing importance in these programs.

“If this would have happened like a decade ago, it definitely would have helped to kind of see where we’re going as a community,” Sanchez said. “I think it would’ve helped us to come more collectively as one and help each other out as much as we could.”