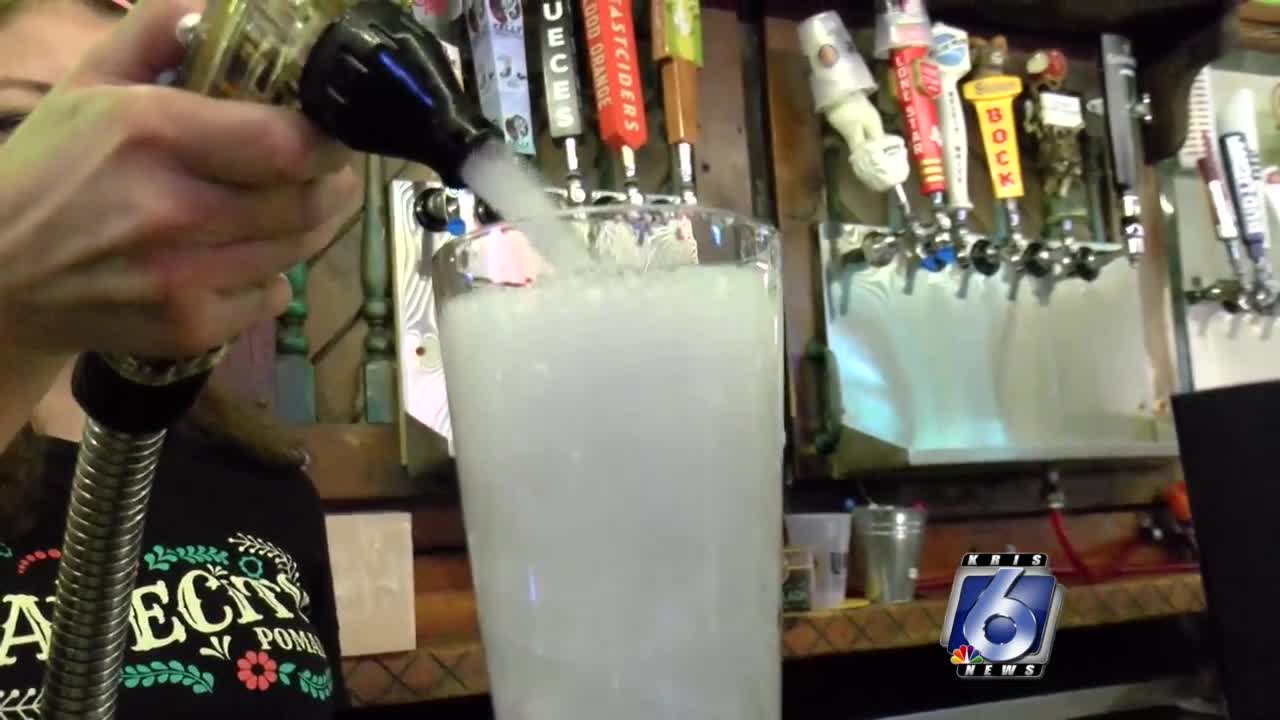 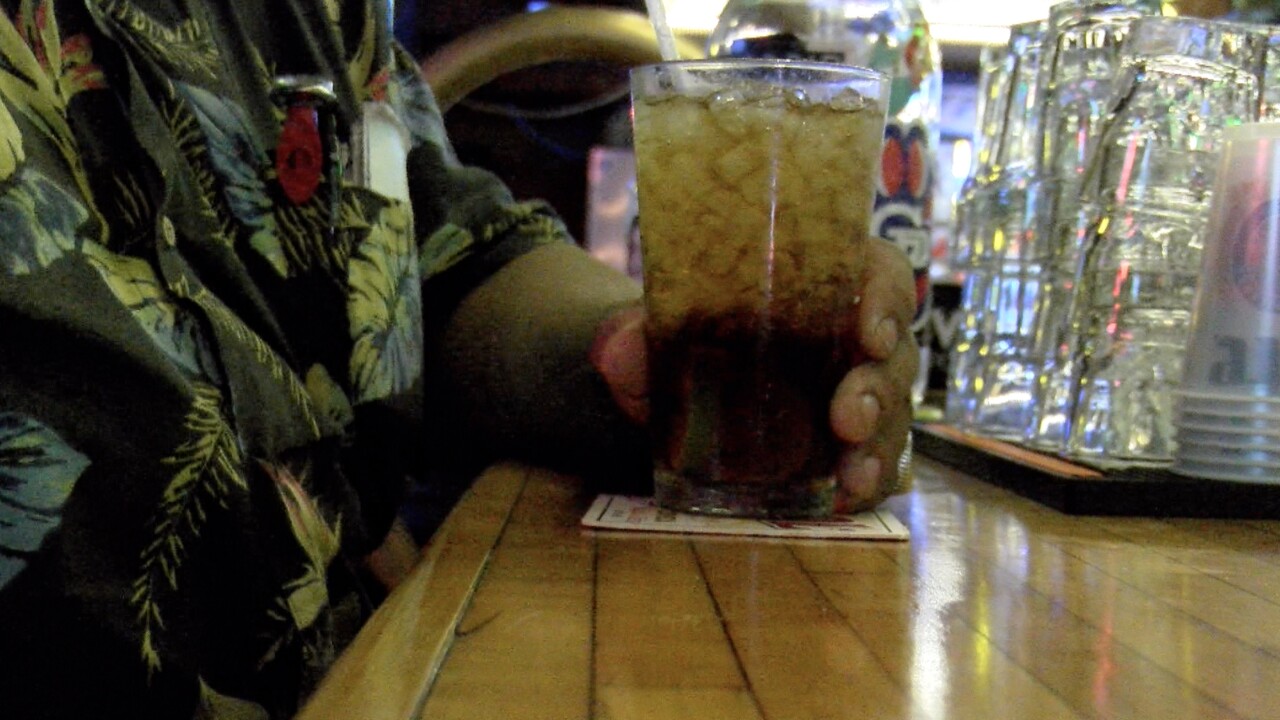 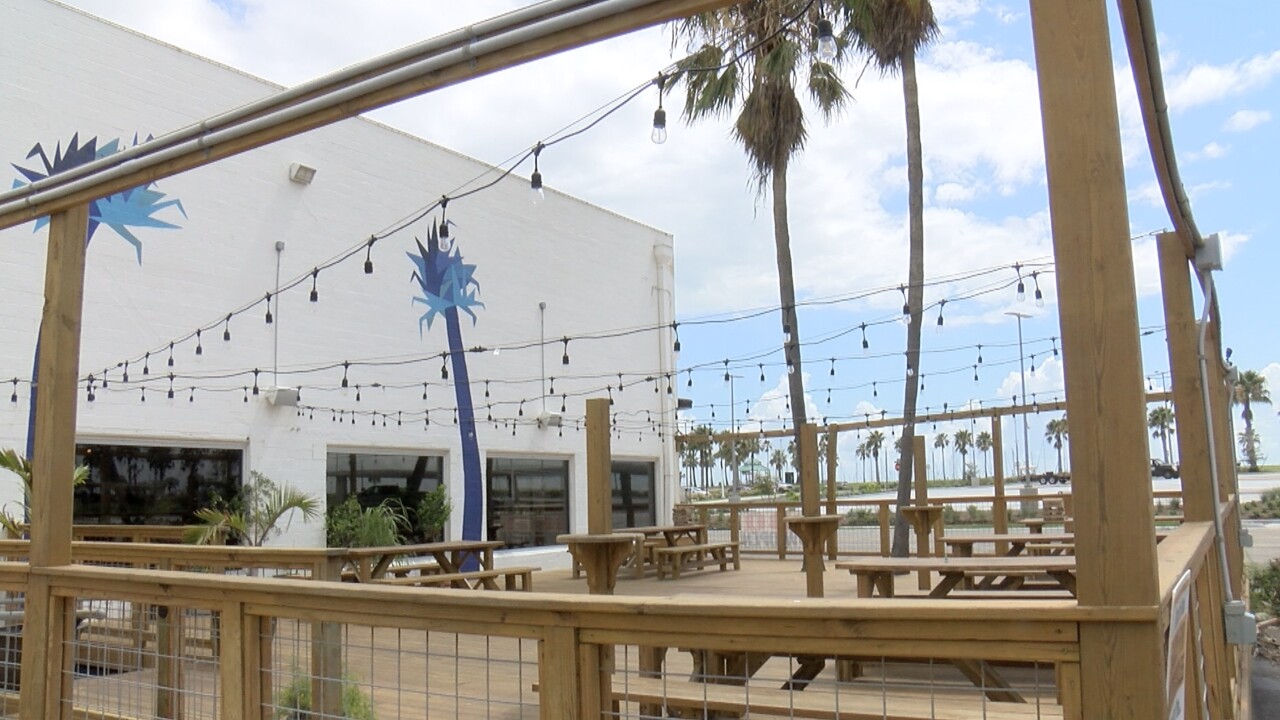 All businesses in Texas are now able to operate at up to 50 percent capacity, with very limited exceptions.

You can find the full executive order here.

Brandon Harper is a co-owner at Nueces Brewing Company, and he said the maximum number of people they have had in their large space is around 77.

"So basically we're gonna double what we've been allowed to have in here," Harper said. "It will be up to the consumer whether or not they'll come out to increase that number."

Bars and similar establishments may only increase their capacity to 50 percent if patrons are seated.

Over at Vernon's, co-owner Justin Ramsey said the dynamic is different.

"Trying to control people that are grown adults, telling them to sit down and behave," Ramsey said. "It's definitely different. Especially in the bar world. It's not really the same."

Abbott's order states that most outdoor areas are not subject to capacity limits, something that has helped many businesses during these times.

“Fifty percent is a game-changer," Ramsey said. "Especially for bars that don't have a patio. We’re one of the lucky ones that have a patio and been able to sustain through the 25 percent but some of my friends that don’t have a patio -- it’s literally waiting to pay the bill or not pay the bill.”

Also included in Phase 3, special provisions for outdoor gatherings, such as Fourth of July celebrations.

Abbott said it's up to local authorities to decide if an outdoor event needs to be modified.

"There will be a fireworks display," said Corpus Christi Mayor Joe McComb. Whether we have all the activities we've had at Waters Edge Park in the past, I don't know about that. We're trying to firm up those details right now.”

He said people may be watching from their cars rather than mixing and mingling along the Bayfront.

“We’ve got H-E-B, which has been a wonderful sponsor, has come through again to cover the cost of the fireworks," he said. "We’ve got the barges lined up. It may be parking along Ocean Drive or Shoreline to watch.”