SPECIAL REPORT: How many homeless people are in Corpus Christi? 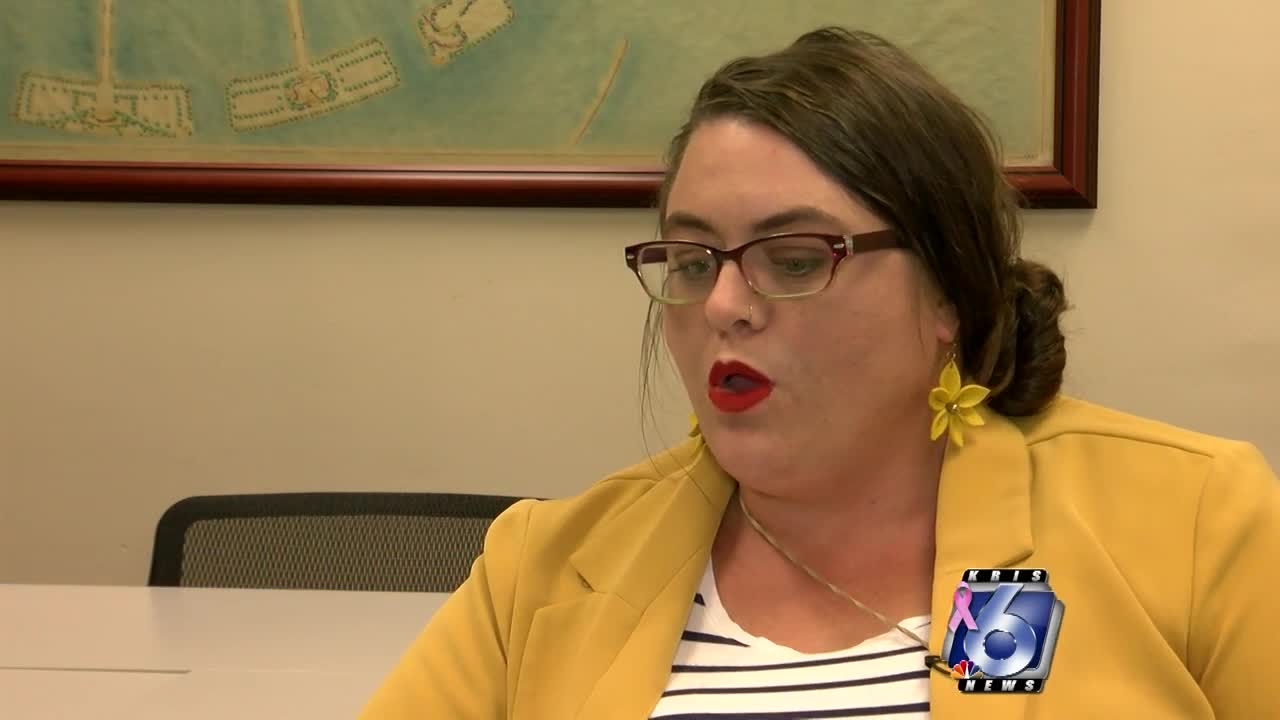 How many homeless people are in Corpus Christi? https://www.kristv.com/how-many-homeless-people-are-in-corpus-christi 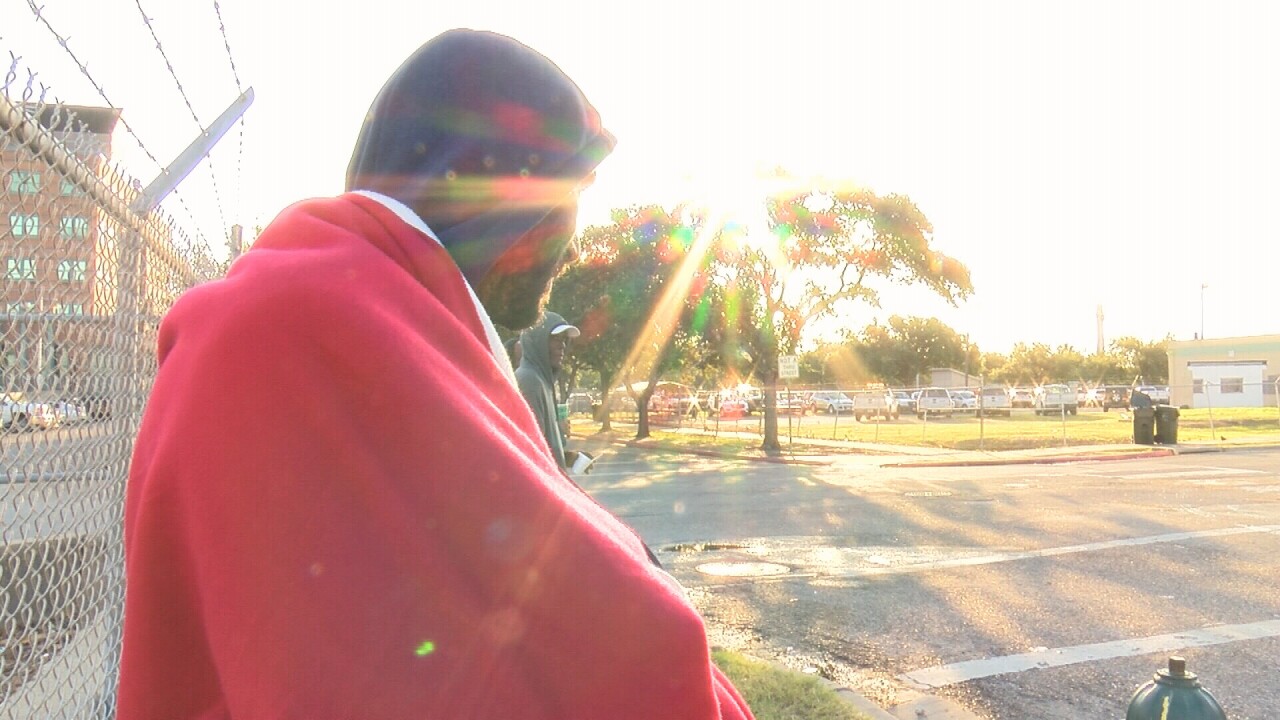 CORPUS CHRISTI, Texas — How prevalent of a problem is homelessness in Corpus Christi?

However, not only can this sample polling not provide an accurate count of the homeless, there's really no way to ever get an accurate count. Even though Point in Time Counts have gone down in the last couple years that doesn't mean we have fewer homeless in the city.

31-year-old Fernando Garcia is one of the city's homeless.

"I'm living my life the way I want to, and I'm learning how to stay safe,” said Garcia, who says he’s from “nearby." He came to Corpus Christi because it was a place he knew.

“When we were growing up, this was the place we came to purchase or trade or whatever,” said Garcia.

He's now been here two years. In that time, he and others have seen the city's homeless population grow.

“The point in time counts show a decrease, but whenever I ask the actual agencies, they definitely see an increase of homeless individuals,” said Salvation Army case manager Kyle Knutson.

Because of his job, Knutson has a first-hand knowledge of Corpus Christi’s homeless problem. He's also president of the city's Homeless Issues Partnership; a coalition of agencies, businesses, and individuals committed to solving the city's homeless issues.

People like Garcia, who says he’s never sought services from the Salvation Army. The city's official 2015 homeless survey estimated people not looking for help make up about 7% of the homeless population. But for those that do want help, there are plenty of options.

“We have amazing service providers, and this is a really generous community,” said Emily Shafer Northrup, the city’s first Homeless Outreach Coordinator.

Part of Northrup’s job is to bring all the agencies who help the homeless together in order to streamline the process. The other part is collecting information. While she started her research in august, she believes she still has more work to do before she's ready to report her findings.

“Homelessness in Corpus Christi is really a multi-faceted and complex issue,” said Northrup. “I think I've been most surprised by the momentum in the community surrounding it.”

Much of the recent momentum was sparked by the debate surrounding the Blucher Park ordinance. Before the ordinance, Blucher Park was a popular spot for the homeless to sleep because many of the people who stayed here believed this was the safest place. But if so many homeless people are seeking services, why are so many forced to sleep outside?

It's a question of space. Knutson estimates there are only between 400-500 beds available on any given night. That's less than half of the homeless people he knows about. So, what happens to the rest?

In Garcia’s case, he sleeps where he can.

“I have enough consideration of how I feel to put myself at least safer to sleep,” said Garcia.

Even though the homeless were kicked out of Blucher Park, several other downtown spots are still popular. Knutson says that's because staying downtown keeps the homeless close to help.

Many of those agencies are coincidentally near City Hall. Many are hopeful that with the city's leadership the homeless problem can be solved. Northrup warns that simply putting the city in charge isn't nearly enough.

“The city is not going to solve this problem by itself,” said Northrup. “It's going take city leadership and community partners coming together to find creative and collaborative ways to address the issue.”