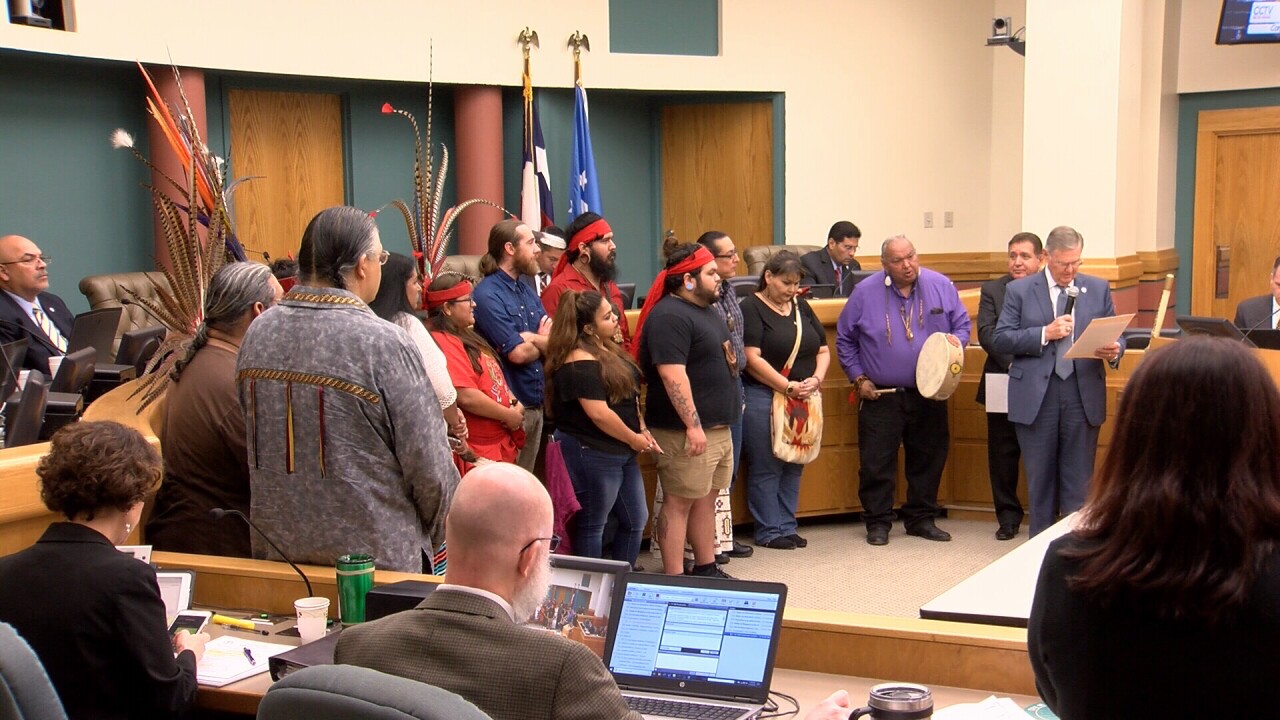 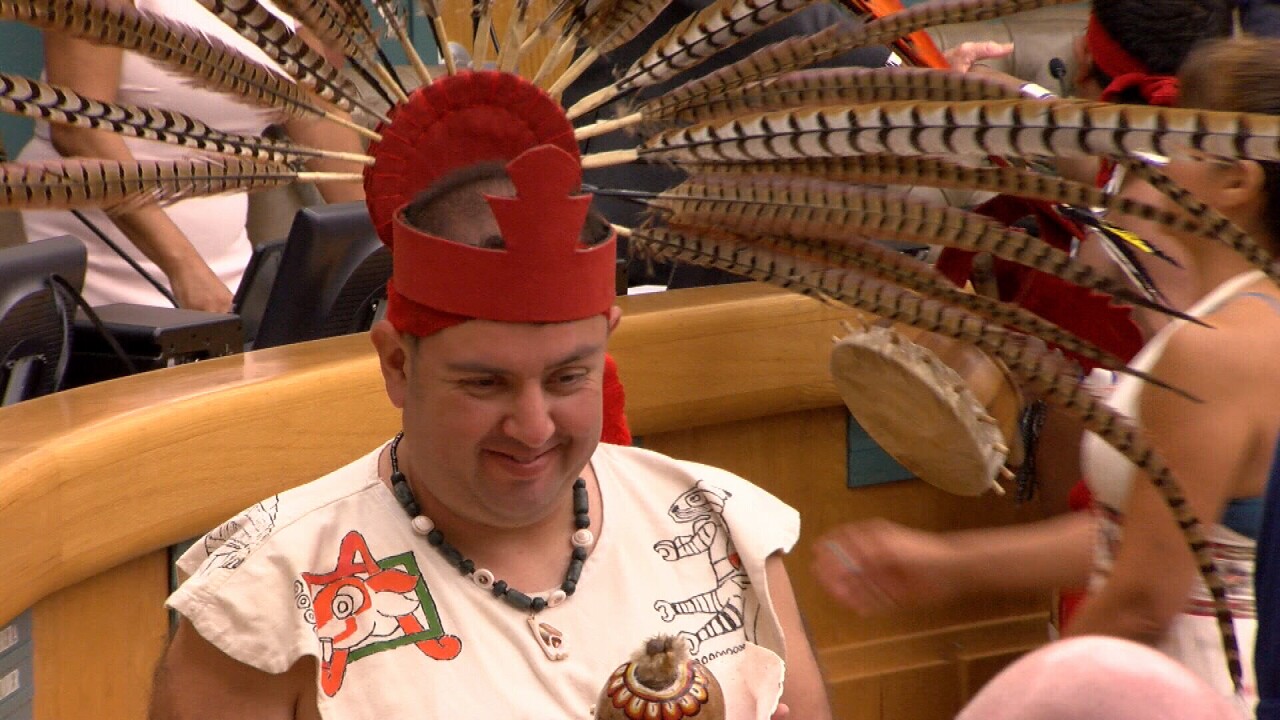 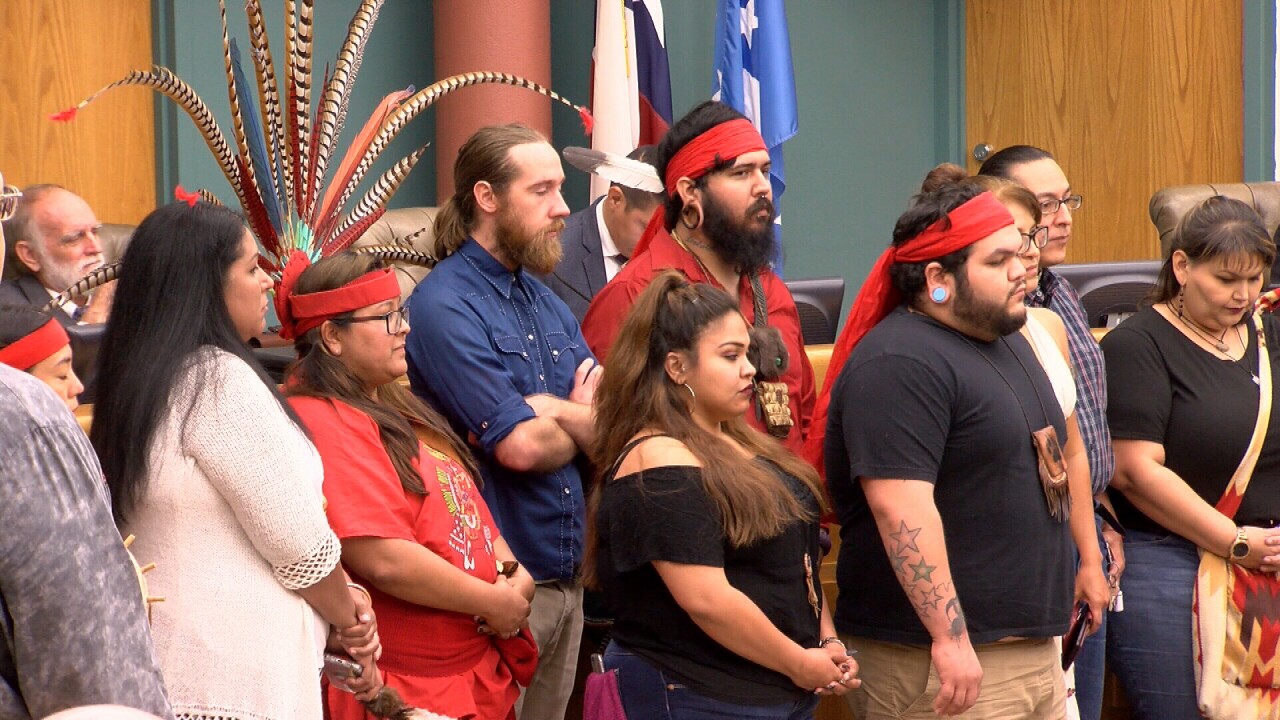 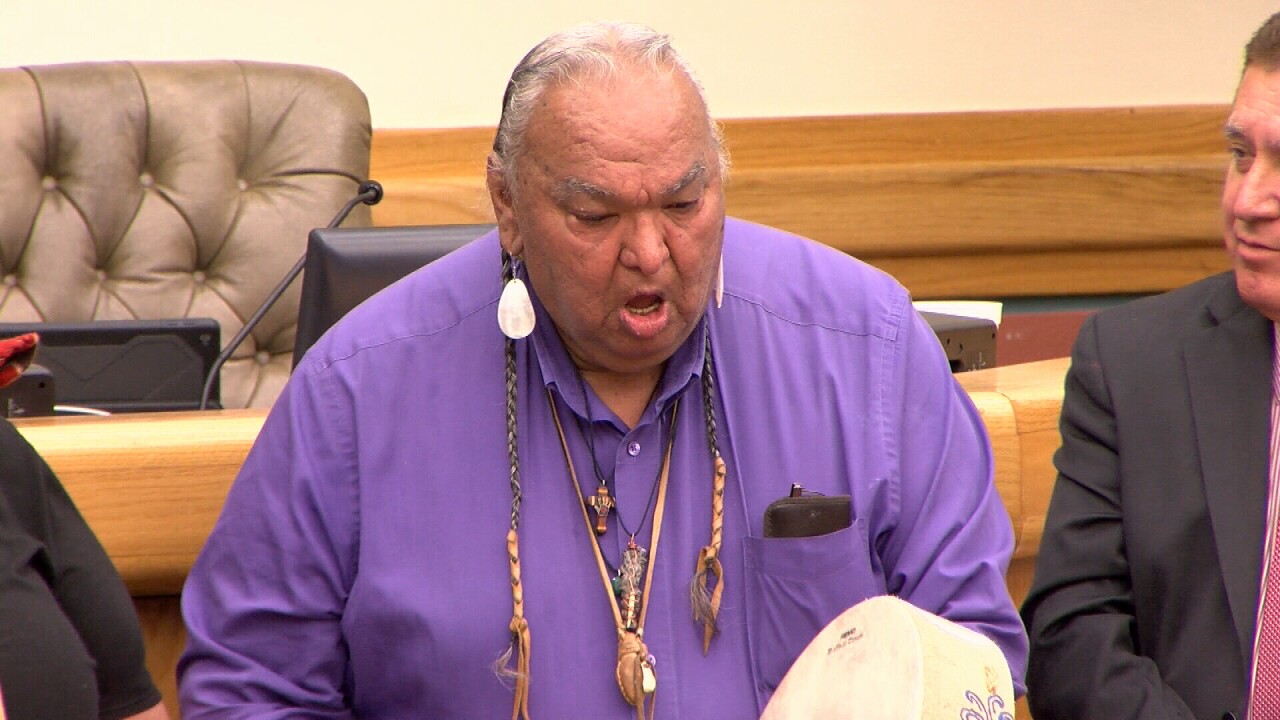 CORPUS CHRISTI, Texas — Joining with three other Texas cities this year and thousands of others before it, the City of Corpus Christi officially proclaimed Indigenous People's Day.

The official day will fall every year on the second Monday of October.

The council had the item as the first thing on today's weekly council meeting agenda at 11:30 am, Oct. 15. Here is a copy of the proclamation:

A few local activists had a lot to do with the council's decision. The activists set up a petition for Corpus Christi City Council to officially recognize Indigenous Peoples Day instead of Columbus Day back in April. The issue was brought up during public comments at a city council meeting by Armando Windstalker Cavasos, a local Native American activist.

“It’s time for Corpus Christi to be progressive and jump on board with cutting out this shameful piece of US history that many other Texas cities have done,” Cavasos says, “So that our people may heal and our ancestors may rest.”

Indigenous Peoples Day has been recognized by the United Nations since 1994. Since then, a growing number of US states and cities have officially followed suit,

"I am not going to feed the controversy surrounding Columbus day and Indigenous day anymore today," said Sanchez. "This is our day. What I will say is this, our proclamation says that every second Monday in October will be proclaimed IPD & people can either accept it or not."

No word on whether Columbus Day will still be recognized by the city on Oct. 14..