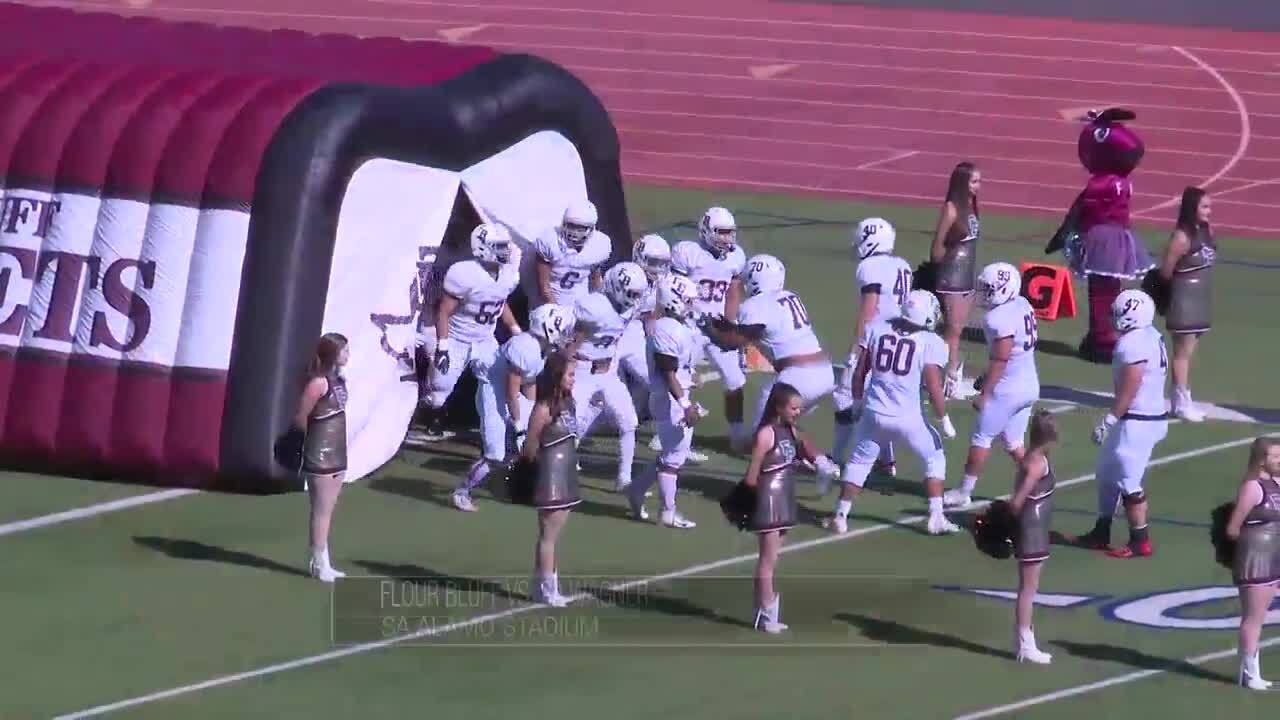 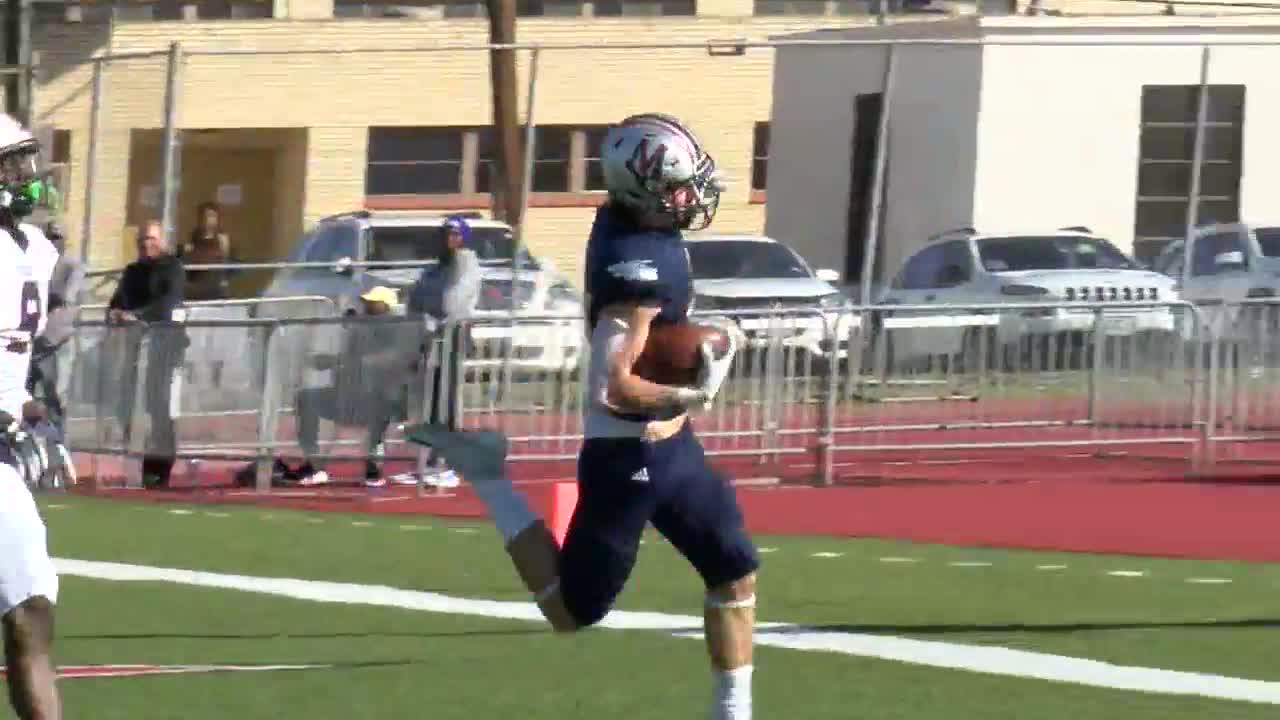 SAN ANTONIO, Tx. — The Flour Bluff Hornets 2019 season came to an end today after a 42-38 loss to the Wagner Thunderbirds.

Wagner defensive back, Lee Thomas, came away with the game clinching interception that stopped a potential game winning drive by Andru Schmidt and the Hornets.

The nearly stunning upset was made possible by 17 straight points, two onside kick recoveries and multiple forced fumbles on Wagner running back LJ Butler, one of the best athletes in the state.

Andry Schmidt was fantastic in his last game as the Hornets' signal caller. He was 20 of 37 for 364 yards and three touchdowns.

All three of those touchdowns were thrown to Michael Newcomer who had 250 yards receiving on nine receptions.

Wagner advances to the regional semifinals and will face San Antonio Harlan. The winner of that game will face the winner of the Miller vs. Veterans Memorial matchup next Friday.