Which laws are enhanced during a disaster declaration? 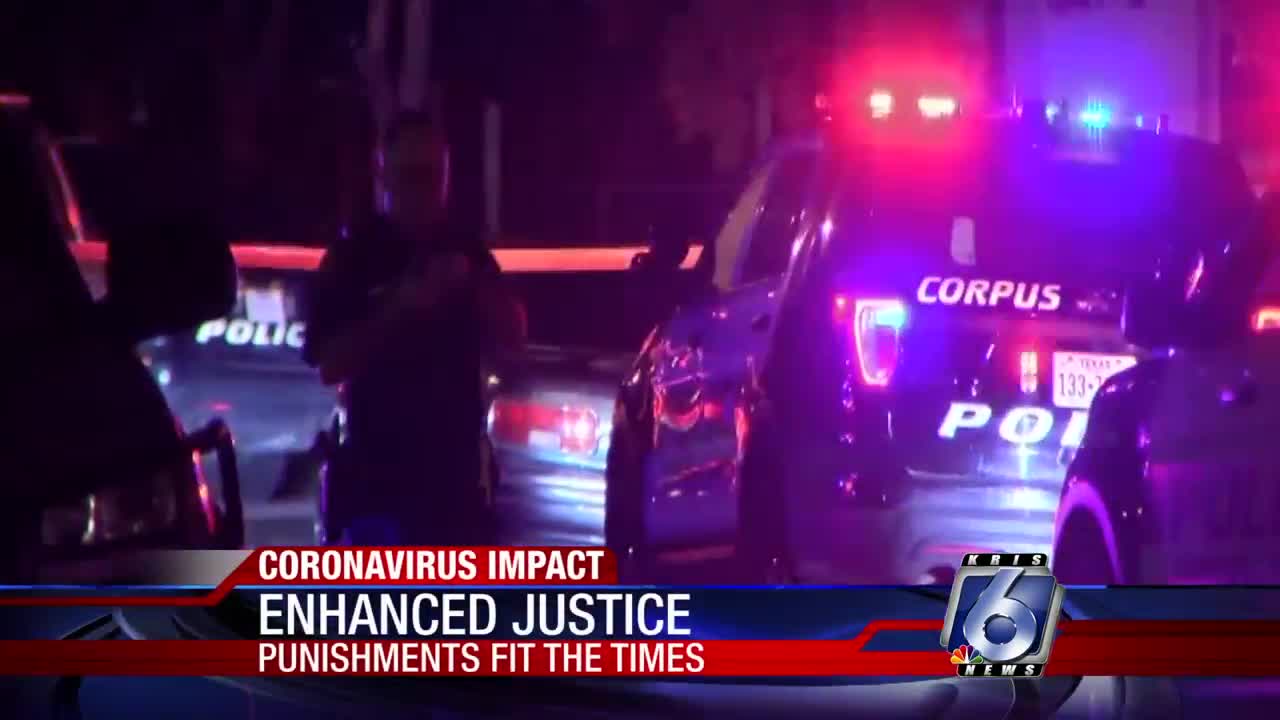 When Gov. Greg Abbott declared a major disaster for Texas because of COVID-19, it automatically enhanced the penalties attached to some crimes. 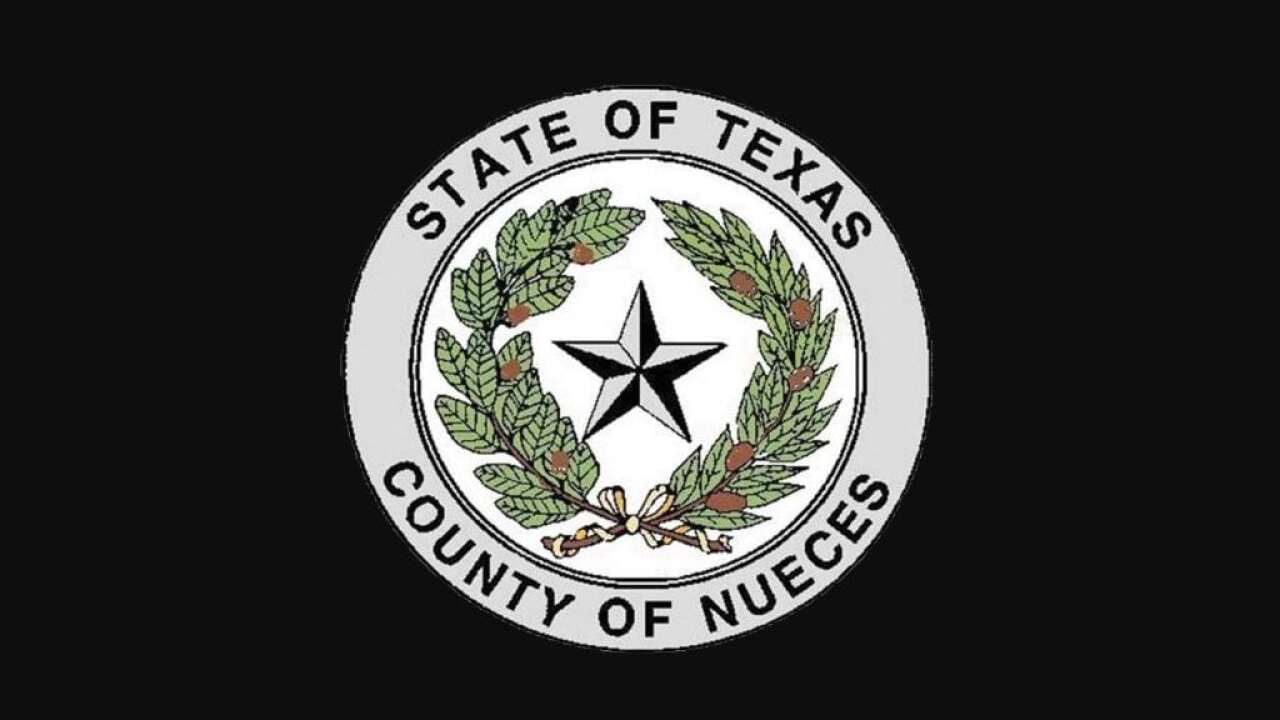 CORPUS CHRISTI, Texas — When Gov. Greg Abbott declared a major disaster for Texas because of COVID-19, it automatically enhanced the penalties attached to some crimes.

According to the Texas Penal Code, because of that disaster declaration, anyone arrested for certain crimes during the disaster period faces tougher penalties when they go to trial.

“If you’re going to hurt somebody or take advantage of somebody, it’s going to cost you a little more this go-around,” said Nueces County District Attorney Mark Gonzalez.

According to Gonzalez, the punishment for six categories of crimes; assault, arson, robbery, burglary, criminal trespass, and theft; is enhanced during a disaster. With those enhancements, penalties are more severe.

“We would hope that no one hurts their neighbors or commits any of these crimes, but if you do in this time of disaster, it’s going to bump it up one level,” said Gonzalez.

For misdemeanors, that means an extra six months in jail; felony cases also move up a degree. Those enhancements apply to bail as well.

“If a magistrate sees the crimes that have been committed, they will enhance the bonds,” said Gonzalez.

Jail population is down since the crisis started, and the D.A. said so are arrests.

“The numbers we’ve had are the lowest they’ve been in months and I can attribute that to people staying home,” said Gonzalez.

“Every crime committed during this time, after the disaster order was executed, we will enhance those crimes,” said Gonzalez.

Another thing the D.A.’s office is watching out for is price gouging. The District Attorney is working with the Attorney General’s office to make sure people aren’t being overcharged for basic essentials.