What's the future of Robstown outlet mall without Nike? 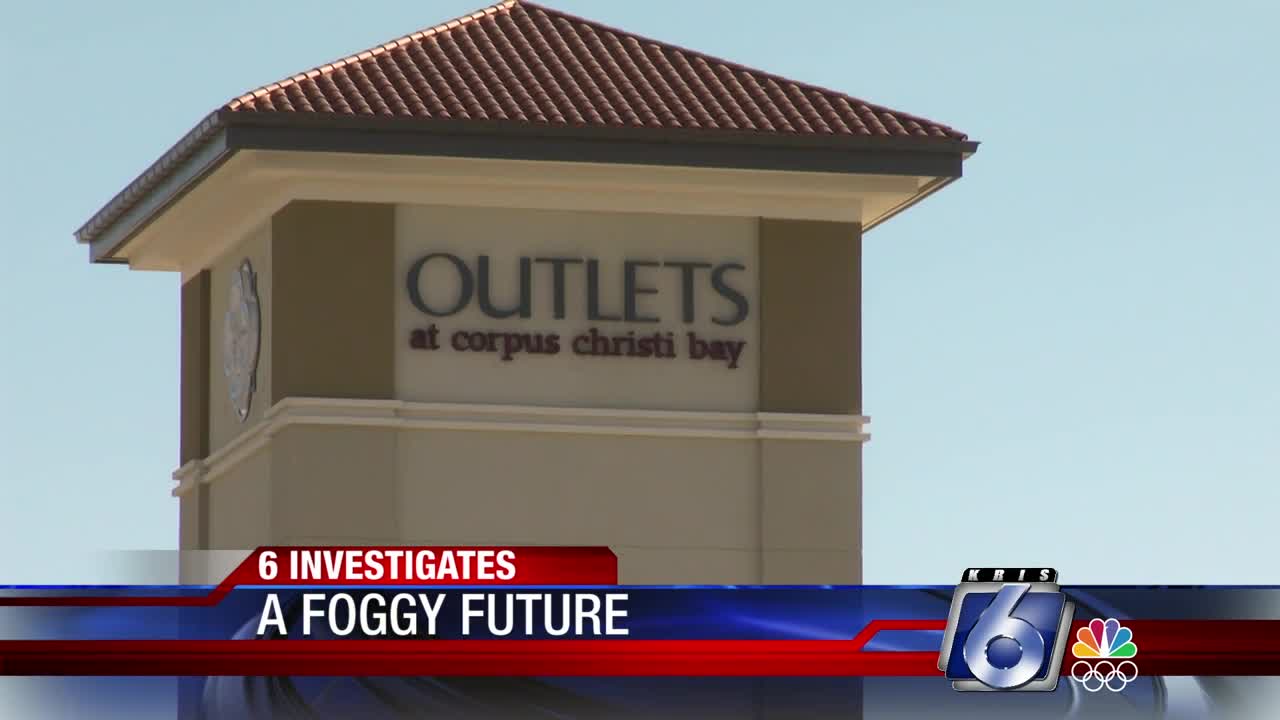 So with Nike out of the equation, what's the future of the Outlets at Corpus Christi Bay? 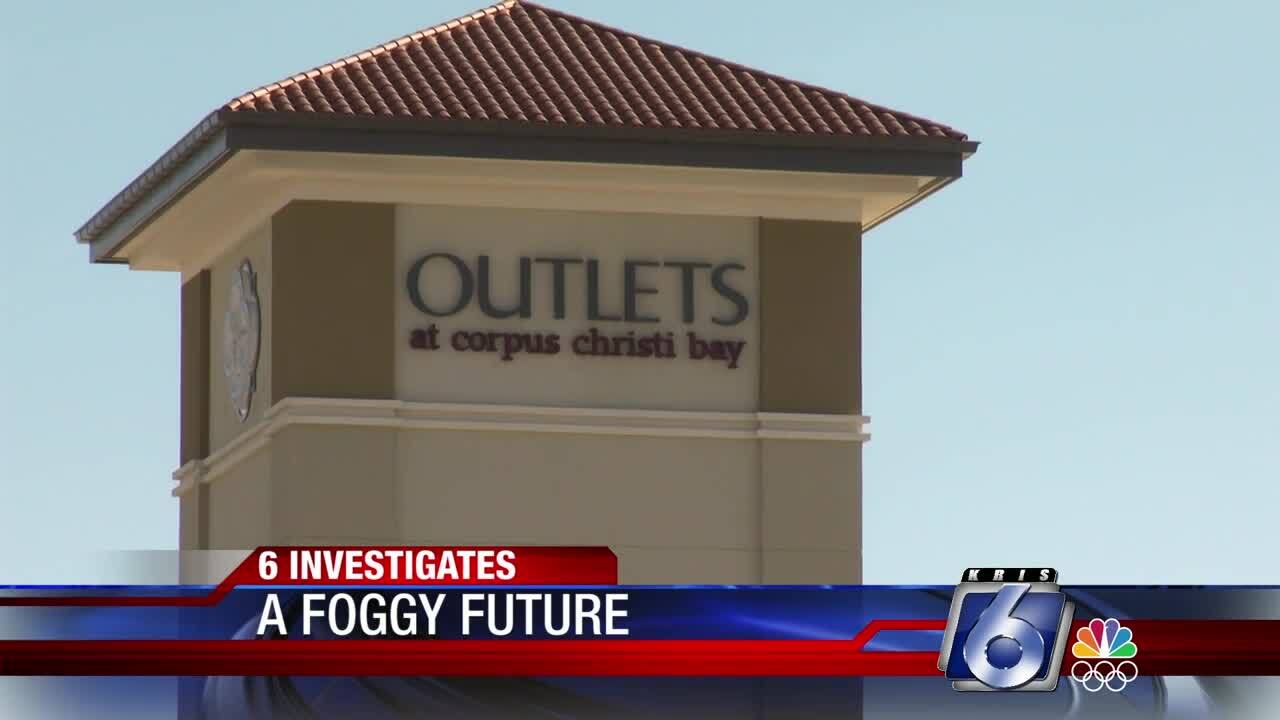 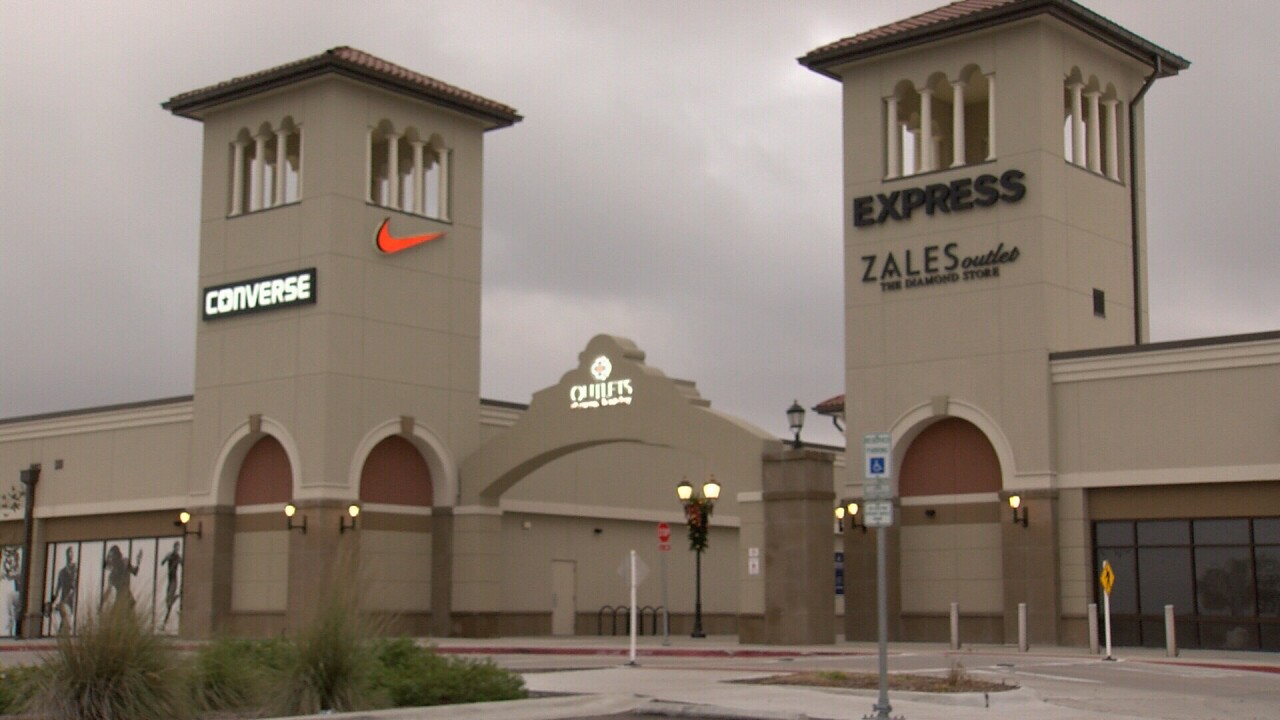 ROBSTOWN, Texas — So with Nike out of the equation, what's the future of the Outlets at Corpus Christi Bay?

The problem is obvious.

An outlet mall, in a rural area, outside a major city is going to have a tough time pulling in customers.

and now, with the biggest name of the bunch, Nike, pulling out -

what will it take for the outlet mall in Robstown survive?

That's the question in Robstown, after the Nike Factory Store has announced it's pulling out of the Outlets at Corpus Christi Bay.

It's a beautiful facility - and Nueces County officials want to save the outlets and the tax dollars that come from the stores.

"I know the City of Robstown could really use the sales tax revenue, but it looks like, unfortunately, it's destined to failure without that anchor store,” said Nueces County Tax Assessor Kevin Kieschnick.

The Woodmont Company in Fort Worth runs the outlet mall. Woodmont officials estimate 30,000 vehicles drive past on Highway 77 every day.

But without a destination store, there are grave concerns about the future.

Lopez is in charge of the Robstown Area Development Commission. She says the mall owners are now looking for innovative ways to get folks to stop and shop.

“We need that one solid store to come in,” Lopez said. “It might not even be retail. It could be a restaurant, it could be educational.”

Lopez says new companies are coming to Robstown later this year - but not at the outlet mall.

The Outlet mall opened in March 2017.