A road rage incident that started at a local elementary school ended with a truck crashing into a home on Ruth Street this morning.

According to the Corpus Christi Police Department, a Chevrolet Avalanche pickup truck was chasing a white car in a road rage incident that began at Zavala Elementary School around 7:30 a.m. 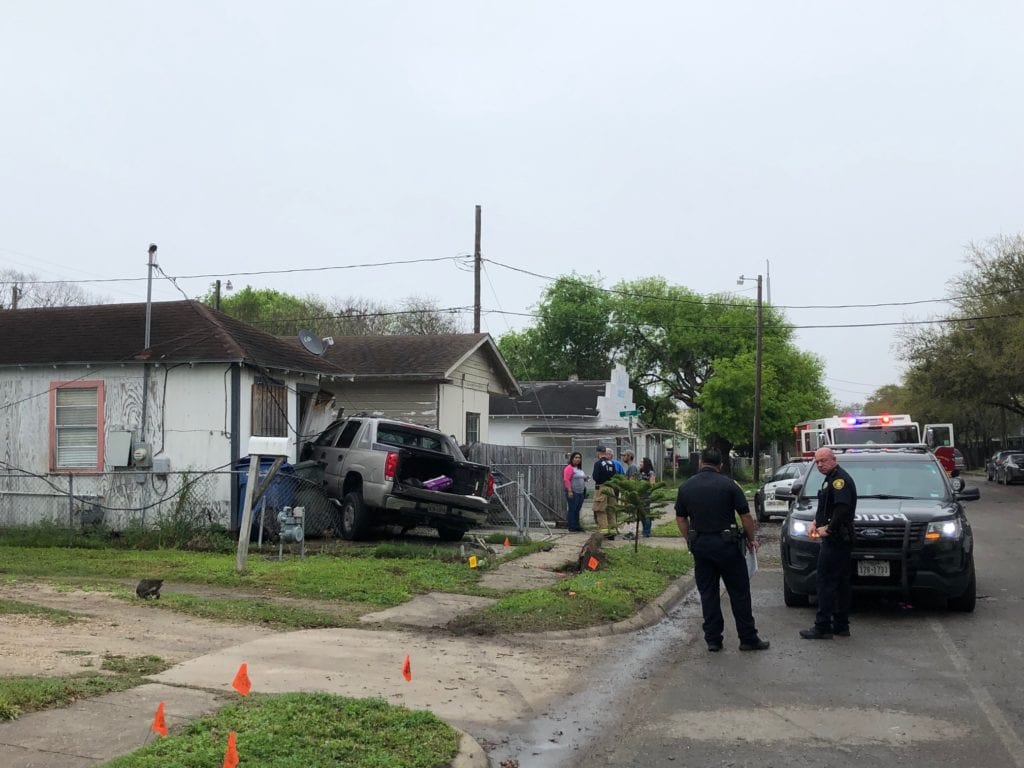 Police say the woman driving the truck tried to pass the car, when she lost control and slammed into a parked car and then into the home on the 2400 block of Ruth Street. 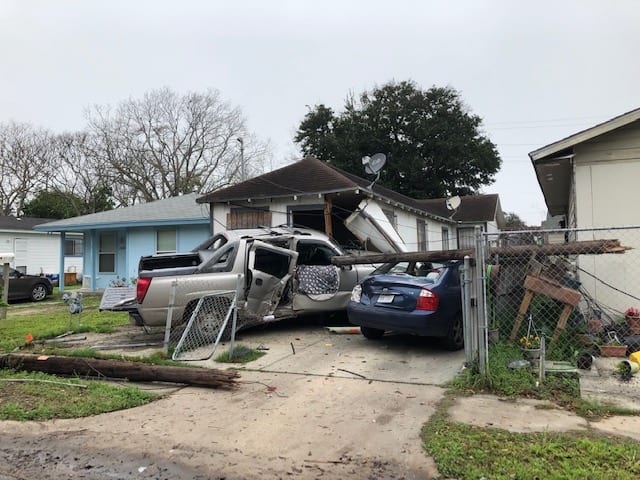 The driver of the truck sustained minor injuries and was treated at the scene, Police say she received four tickets for the incident, including Driving Without a License and Driving Without Insurance.