Social media reaction reveals the good, the bad, and ugliness from the internet. But it can also produce some hilarious pictures or in this case, memes.

Austin residents were ordered to boil their tap water before drinking after flooding in the area in recent days filled lakes near the capital city.

As a result of the flooding, rainwater fed their water supply with silt, mud and debris.

Here are some of the most notable: 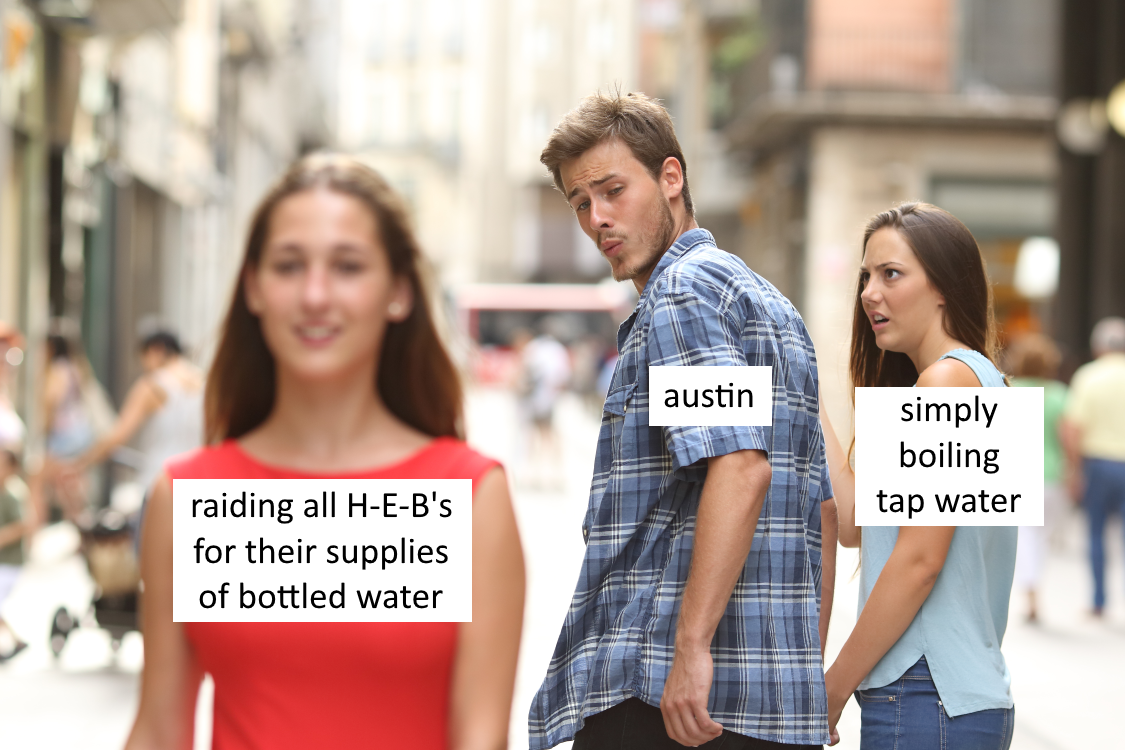 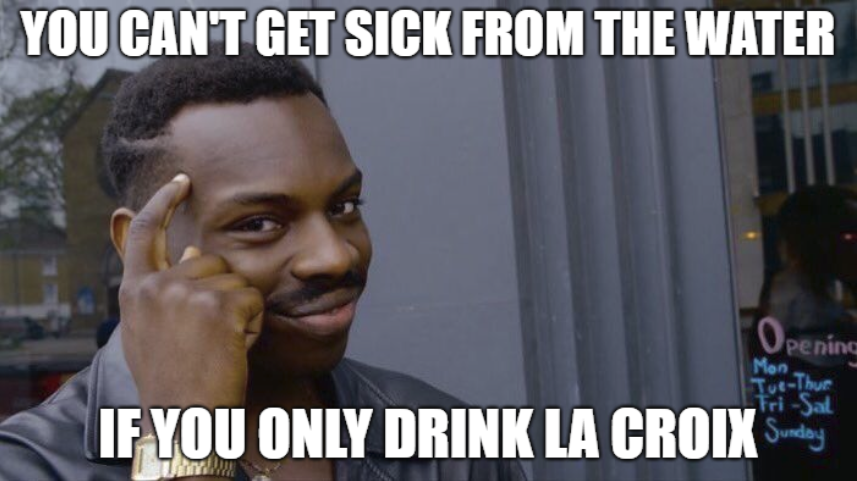 One Corpus Christi resident created his own meme reacting to the water crisis in Austin.