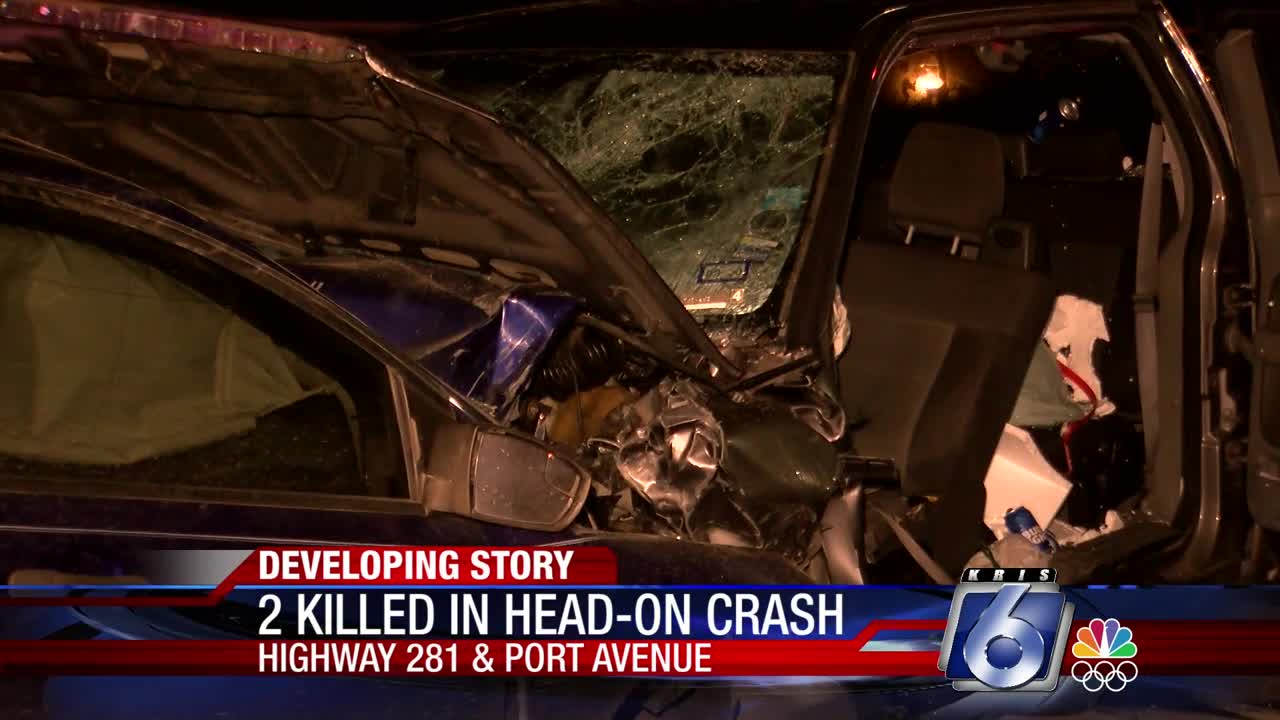 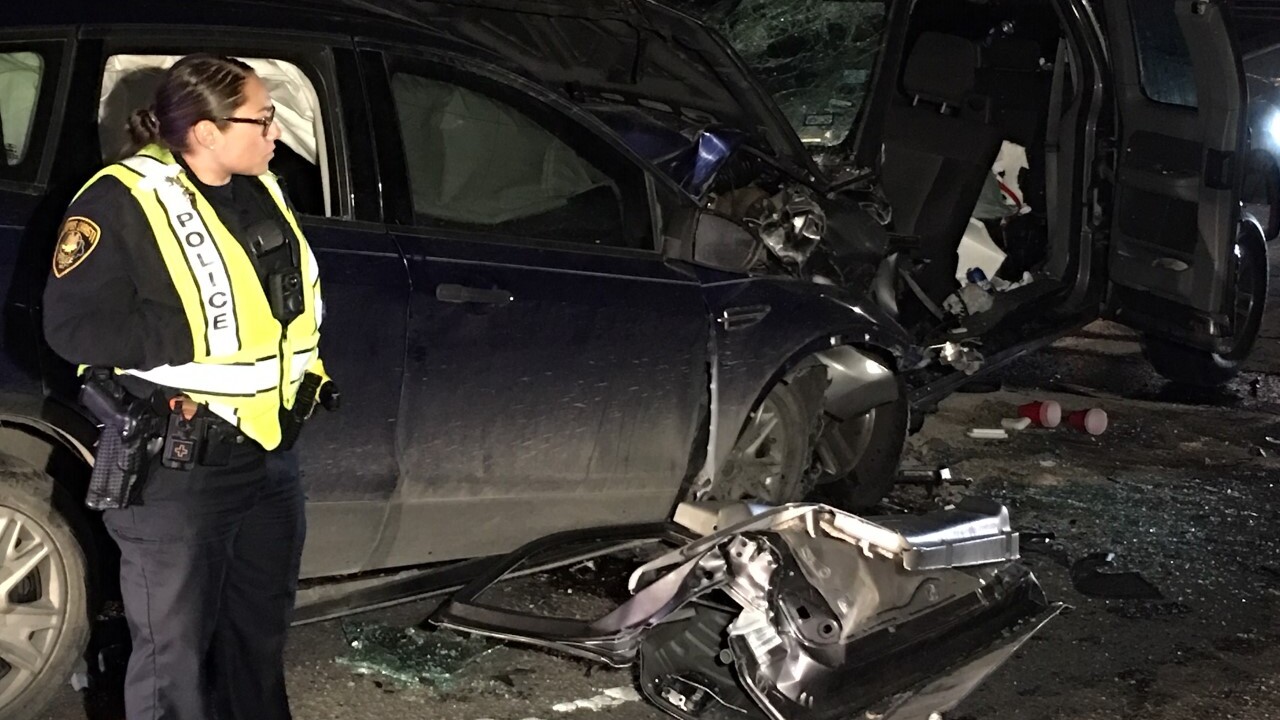 It happened about 2 a.m. on Highway 181 near Port Avenue on the Harbor Bridge.

Police say a man in his 40s was driving a pickup truck in the wrong direction on the southbound lane when he collided head-on with a woman in her 30s who was driving a small SUV.

Both of those drivers died at the scene.

Police say they found alcohol in the man's pickup truck, however they are still actively investigating the crash.

This is a developing story and we’ll have more information as we learn about it.