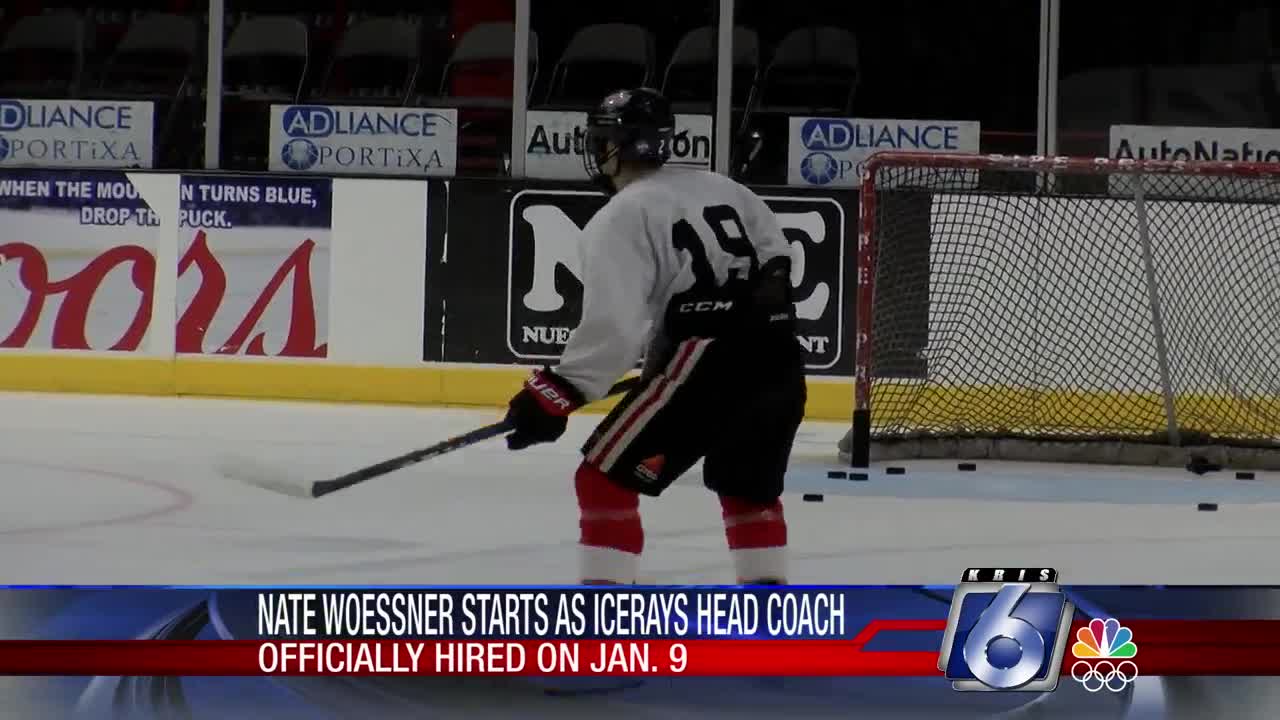 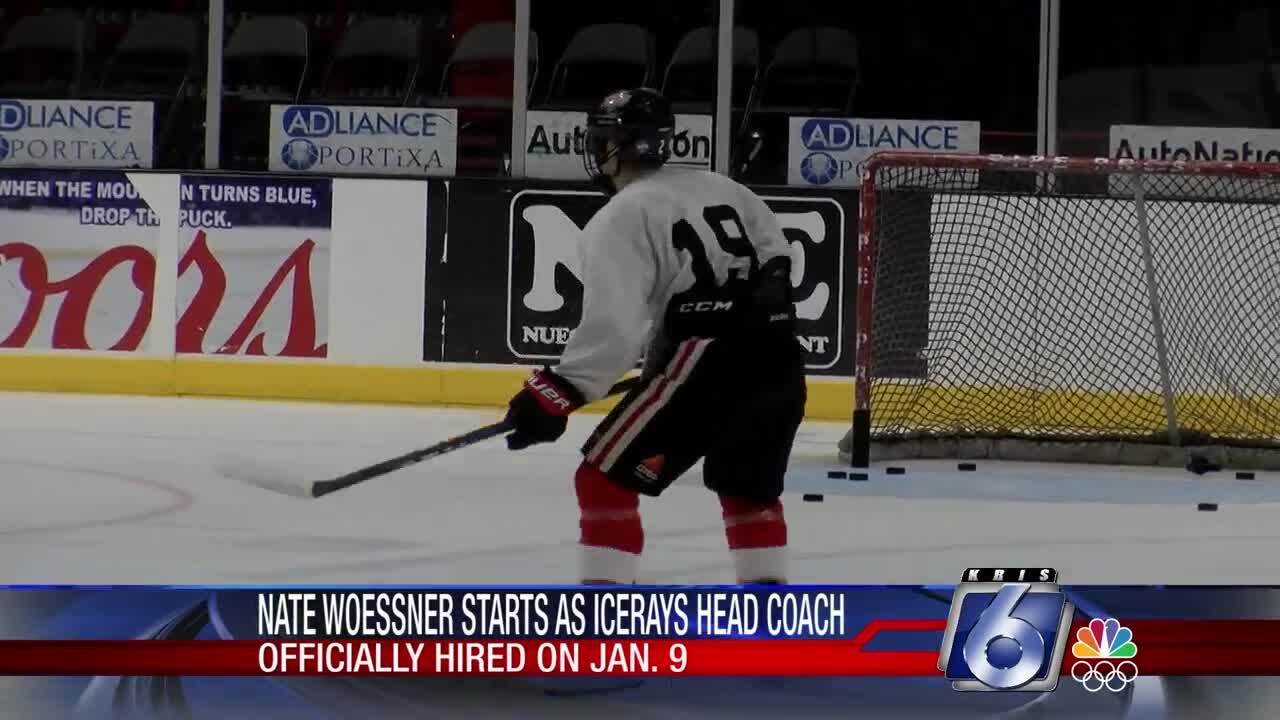 While Woessner is new to the staff, he sees an opportunity to turn this ship around.

"They're a tremendous group," Woessner said. "They like each other a lot, and that is half the battle."

One of the major issues during the team's recent losing skid has been its inability to score goals.

The IceRays only scored two goals in three games during their recent weekend series against the Shreveport Mudbugs.

"We have to create offense and we are going to start figuring out ways to do that," he said. "One of those ways is obviously to shoot it more, but we need to get the puck back on our side."

Woessner will bring changes to an organization that seemingly needs a jolt of energy. He believes the team will respond positively.

"I think these guys are willing to be really vulnerable to change."

The team will hit the road against this weekend for a series against the Lone Star Brahmas.