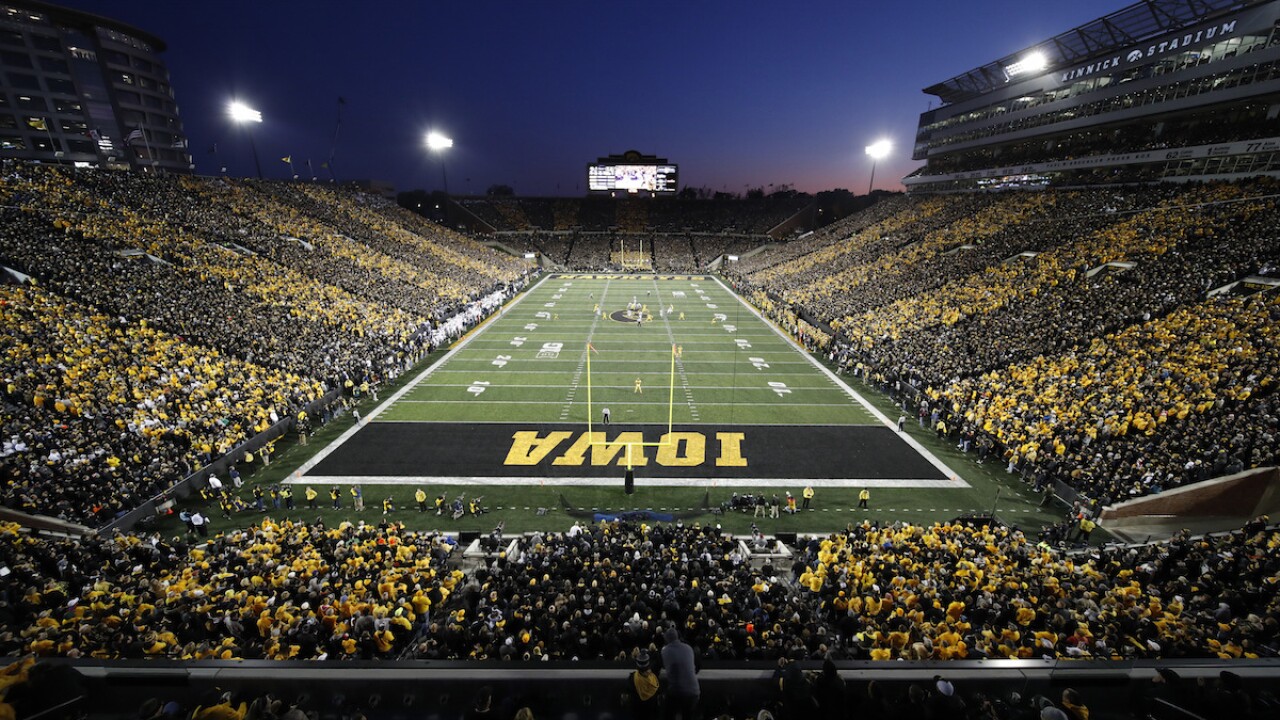 The University of Iowa ticket office says they are suspending ticket sales for the upcoming football season.

In a statement on their ticket website, school officials said that those who renewed their season tickets and paid their per-seat contributions by June 30 would be included in any potential seating plans for Kinnick Stadium.

The university also announced that the Hawkeye Express would not operate for the upcoming season because of the potential of reduced capacity.

“Hawkeye fans are excited about the upcoming season, and we appreciate their continued enthusiasm and support,” said Henry B. and Patricia B. Tippie, Director of Athletics Chair Gary Barta. “With the current information available, we need to pause additional sales and focus on reduced-capacity seating models based on our season ticket holders. We anticipate finalizing this by late July and will share it with our fans. The option of having the ability to accommodate as many Hawkeye fans who are comfortable attending a game in Kinnick Stadium is still one of the scenarios.”