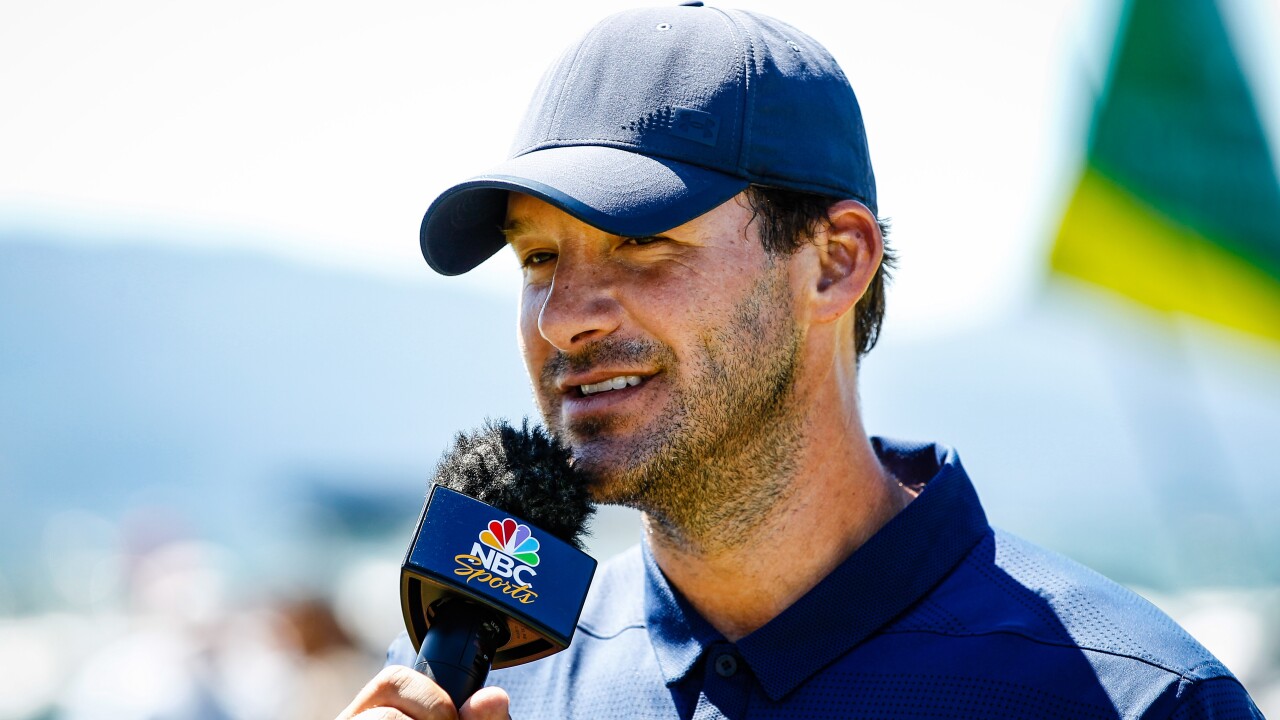 The regular season is only four weeks away and Dallas Cowboys running back Ezekiel Elliott remains a no show for the team's training camp.

With Elliott's holdout approaching three weeks and the Cowboys only a few days away from their second preseason game against the Los Angeles Rams Saturday night in Honolulu, former Dallas quarterback and current CBS-TV lead analyst Tony Romo has an opinion on his return. Romo recently was asked by CBS Sports' Jamey Eisenberg if Elliott will be back for the Cowboys' Sept. 8 opener against the New York Giants.

"I don't know about that," Romo said. "That's a coin flip, but I do think he'll be back at some point.

Romo's knows the Cowboys' ownership as well as any player. His comments don't paint a bright picture that the team will be complete for its opener.