Taft football turns it around with a playoff berth 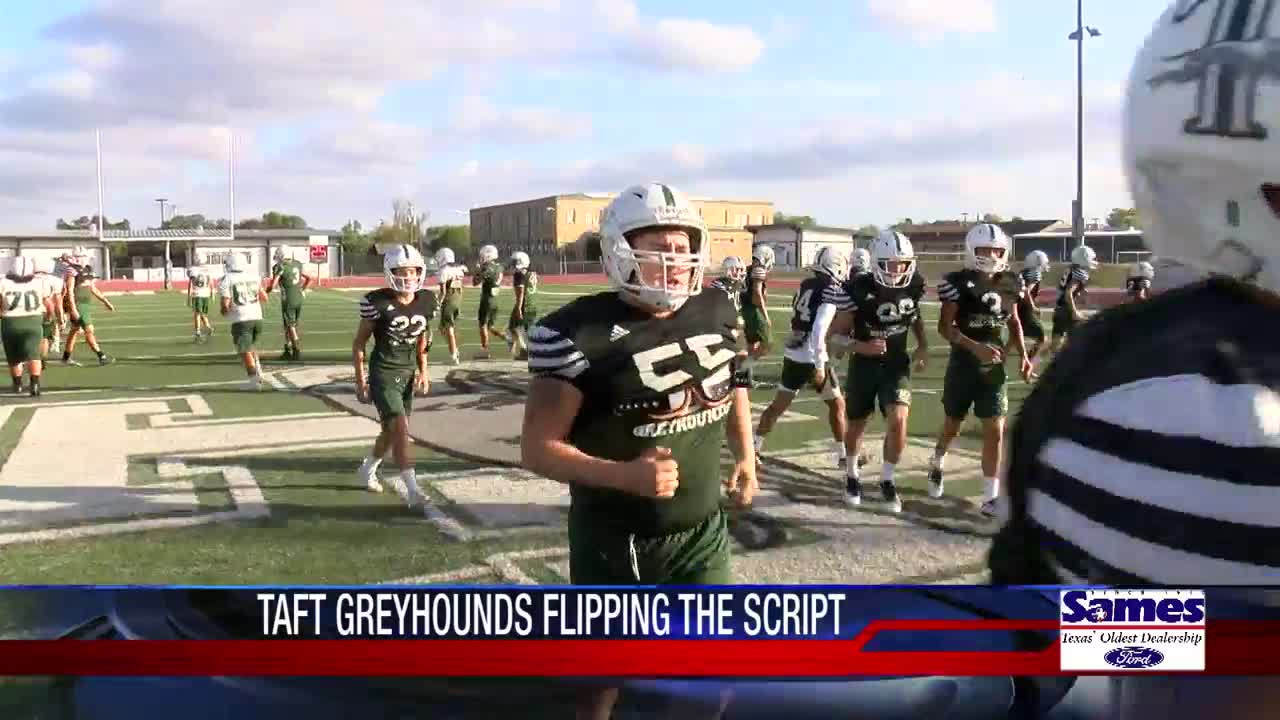 The seniors on the Taft high school football team have been craving this. https://www.kristv.com/sports/taft-football-turns-it-around-with-a-playoff-berth 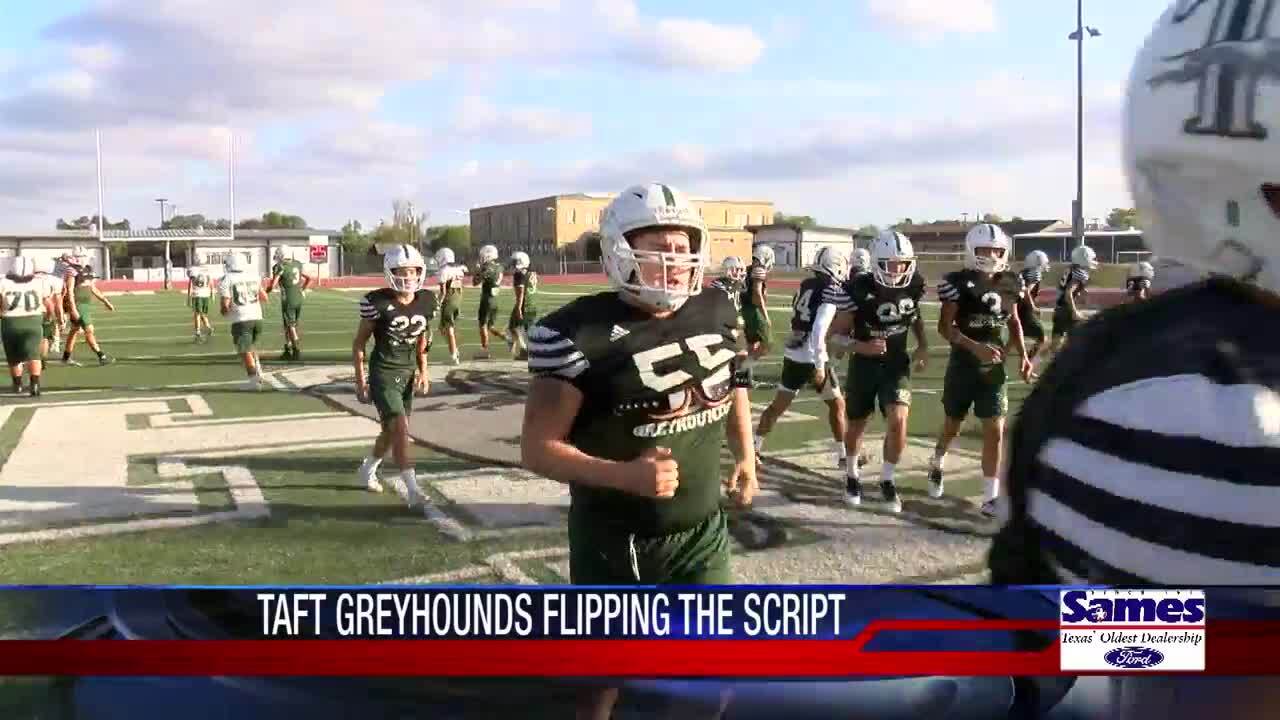 TAFT, Texas — The seniors on the Taft high school football team have been craving this. After a rough past two seasons that saw the program win just three games total and a lot of coaching turnover, the Greyhounds are heading back to the state playoffs for the first time since 2015.

It was a lot of the same roster the Greyhounds had from their 3-7 roster last year, except one notable change with the arrival of new head coach JR Castellano.

The new coach has been coaching football all over the Coastal Bend from Sinton to Beeville and it took the South Texas native little time to change the culture.

"This is a proven coaching staff," senior Richie Trevino said. "They believed in us from the start."

The task was enormous for Castellano and his staff. The Greyhounds were in a downswing, losing games became all too normal. And in order to change that culture, he began with the little things.

"We made sure the kids were doing well in school and going to class," Castellano said. "Our last goal was actually making playoffs but we knew if we could take care of those little things then it would happen for us."

The Greyhounds locked up their playoff spot two weeks ago and now are able to enjoy the final home game for a senior class that has experienced many previous disappointments. lowest of lows. Now they are enjoying a memorable football season before some of them finish their playing careers.

Taft hosts Hebbronville on Friday. The game will have some playoff seeding implications to determine the three or the four seeds.