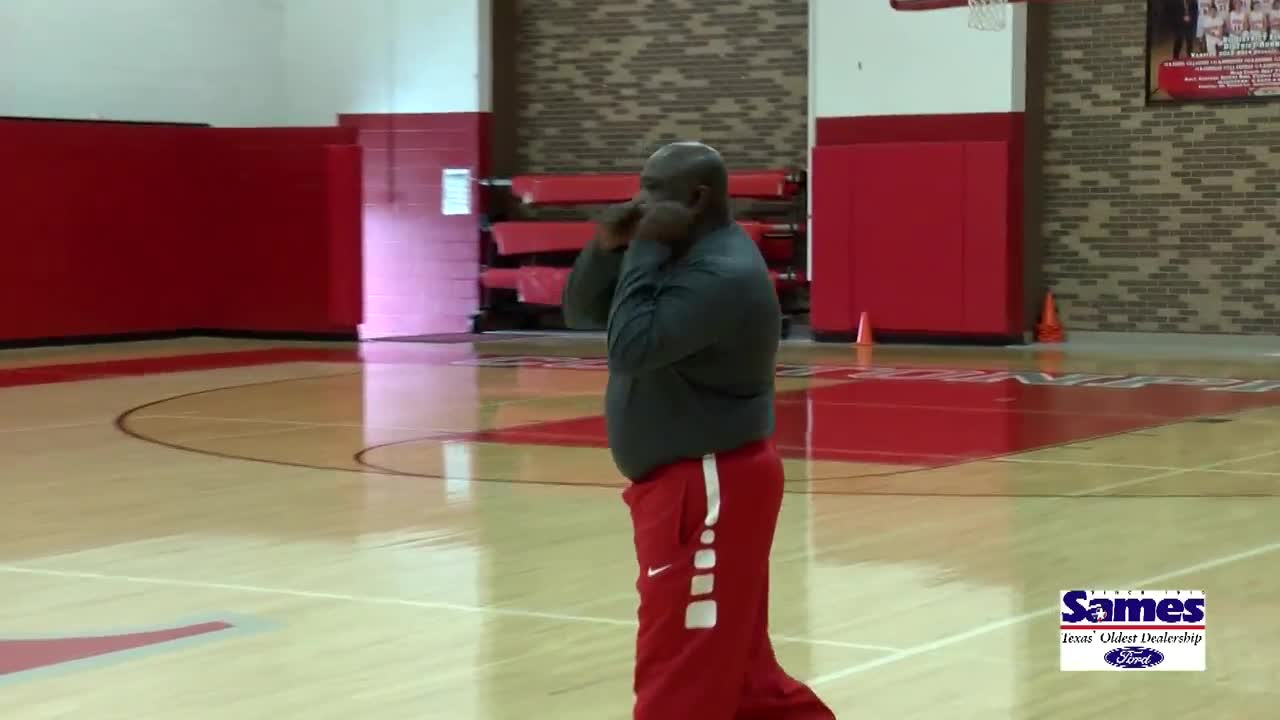 As we start 2020, one of the great local story lines you might want to keep your eye on during the next three months is the Robstown girls basketball program. https://www.kristv.com/sports/roy-williams-continues-amazing-robstown-girls-hoop-turnaround 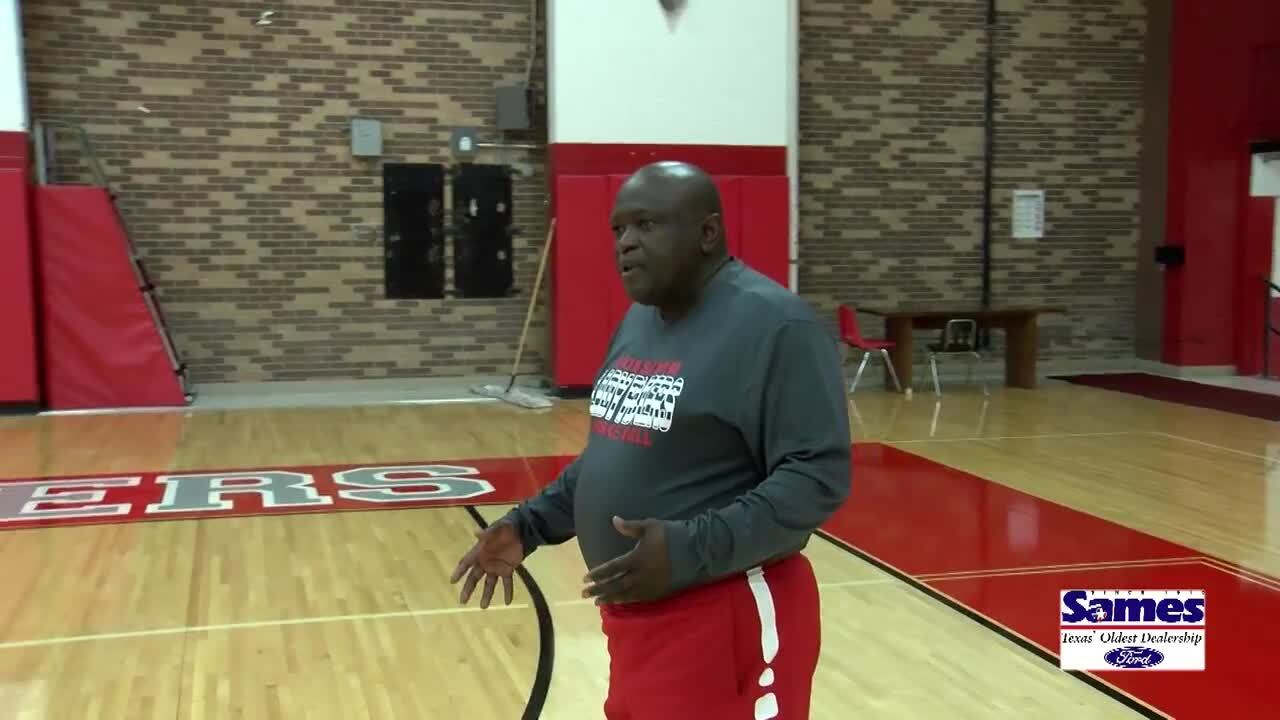 ROBSTOWN, Texas — As we start 2020, one of the great local story lines you might want to keep your eye on during the next three months is the Robstown girls basketball program.

These are historic times because they are accomplishing things never done before in school history.

That was coach Roy Williams, who built a powerhouse program at West Oso.

And after spending a year off in retirement, Williams is back at it. He’s in his fourth season at Robstown, doing what some might have thought almost impossible.

They are winning and winning big. Williams directed Robstown to its first playoff appearance in school history last season.

And they are tearing it up again this year. The Cotton Pickers are 20-1 and ranked No. 17 in the state.

And more importantly, Coach Williams is also winning off the court too. A few years ago, he was diagnosed with bladder cancer.

It was a long, tough, uphill battle. But he is in remission now.

What a difference. He is now enjoying life and basketball again as he claimed the 800th victory of his illustrious career Monday night.

“I was bored, this is all I know and this is all I have done for 41 years now,” Williams said. “Sitting around at home by myself was not a good thing. I felt like even though my cancer situation was over I just felt like I was slowing dying.

“But being back out here with the kids, I have a lot more energy, I’m motivated and feel a lot better now.”

“The key to our success has been our offense and defense,” Moreno said. “It has come a long way. Every time in practice we come to work, strive and push each other and that's why we are where we are now.”

Center Mari Morales is convinced the Cotton Pickers can continue their fast start.

“It's a great feeling to walk into the gym and not feel like, oh here's another game,” Morales said. “We can win these games now.”

The key for the Cotton Pickers’ emergence in the last two years has been the key to their turnaround.

“We have come so far since our freshman year,” post Nadia Mungia said. “Our defense has been solid and has carried us so far.”

Williams and the Cotton Pickers have come a long way since his arrival, he said.

“It wasn't until I got here until I realized how tough this job was going to be,” Williams said. “But we have coaches and administration that wanted to see it happen so we put a plan together and it's all paying off now.”

It is certainly an amazing turnaround.

They hope to win their first playoff game in school history this year.

Robstown will travel to Beeville Friday in a huge district contest.

As Williams adds to keep tacking on victories to his remarkable career record.