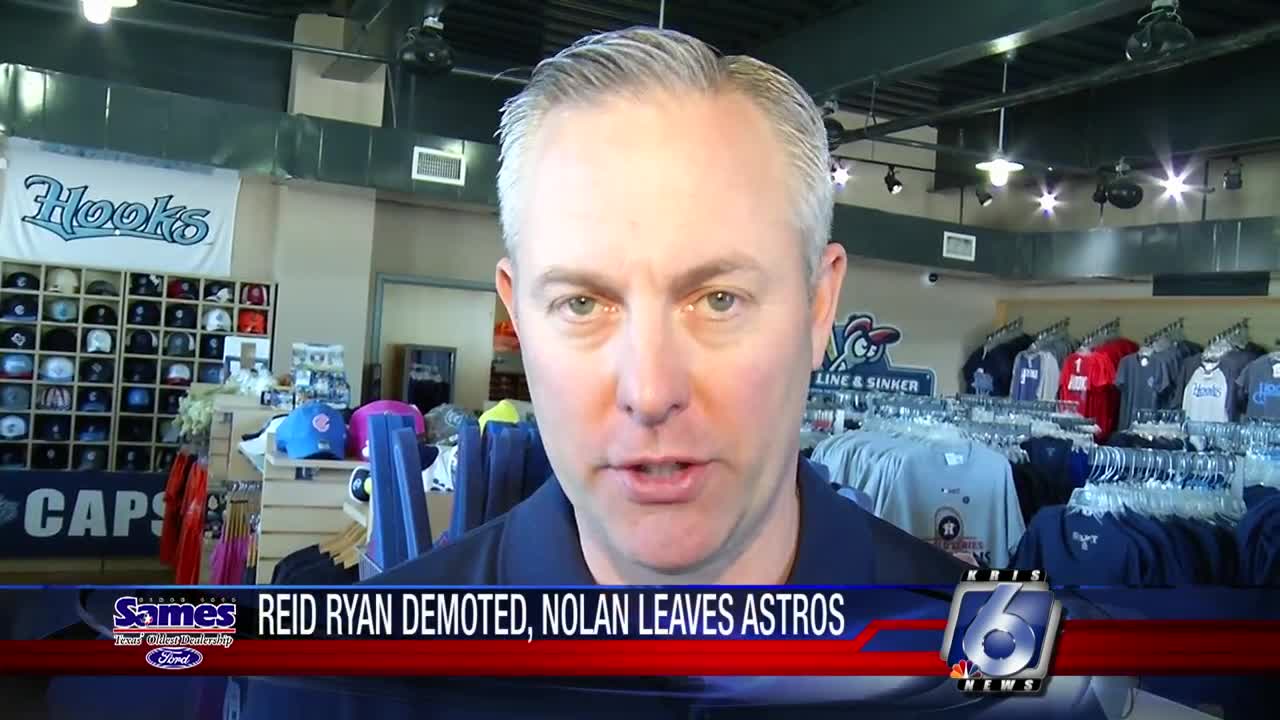 There was a shocking development today with the Houston Astros. https://www.kristv.com/sports/reid-ryan-demoted-nolan-ryan-quits-work-with-astros 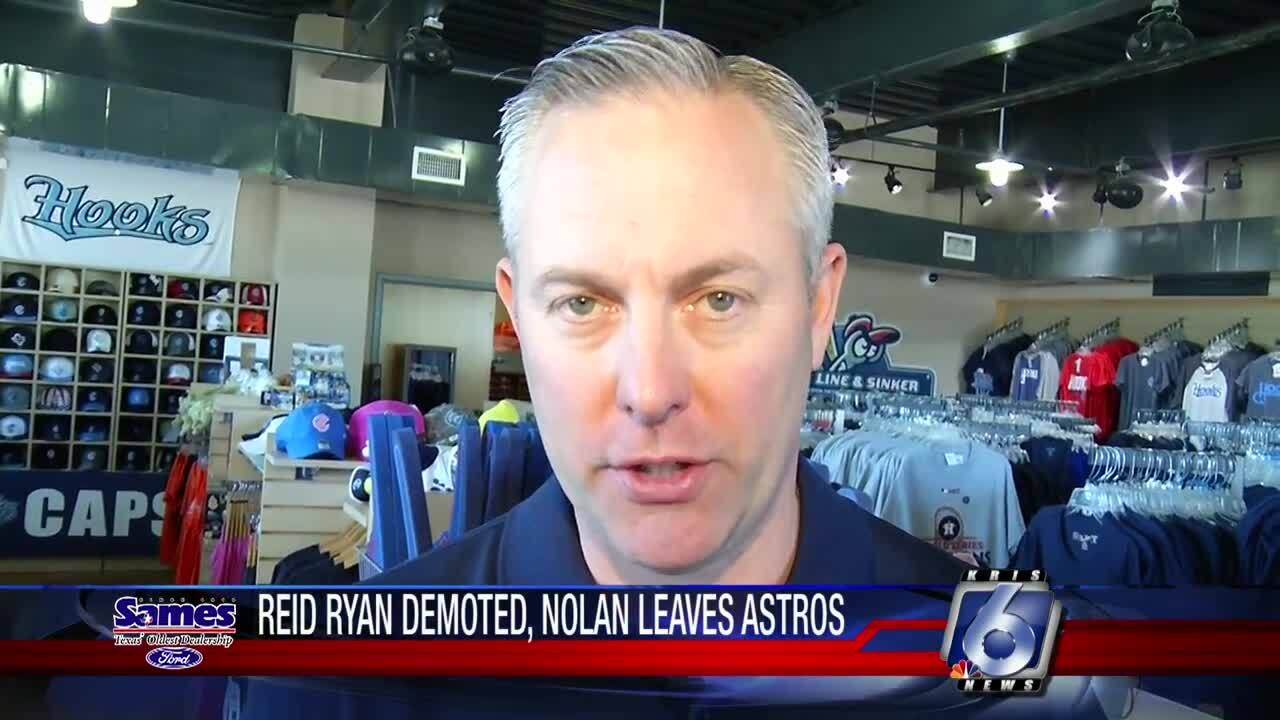 There was a shocking development today with the Houston Astros.

Reid Ryan, who served as Houston’s team president of business operations has been moved to a lesser role within the organization in order to make room for team owner Jim Crane's son, Jared, who has been appointed to take over Reid's position.

Reid’s father, Hall of Famer Nolan Ryan, who served as an executive director to Crane announced he will not be back with the team.

It a huge loss for the Astros, as everyone needs Nolan Ryan on their team.