Mike McCarthy has been hired as the Dallas Cowboys new coach 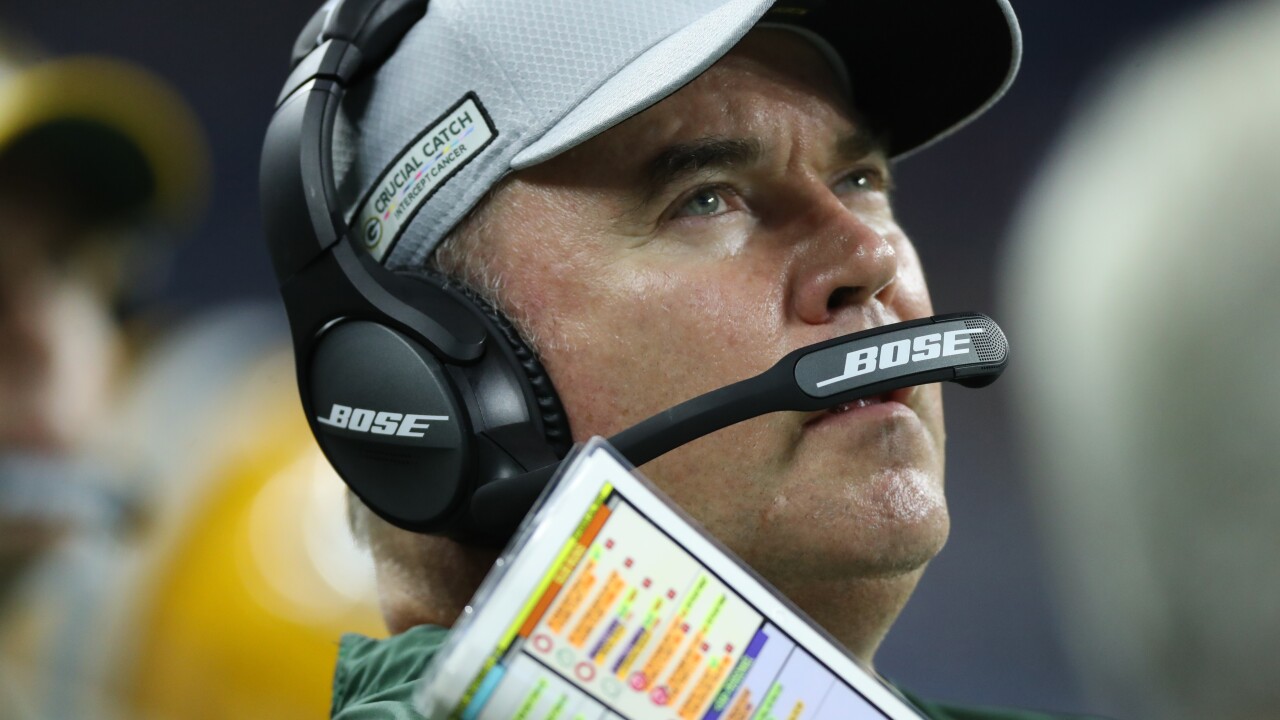 BREAKING: The Cowboys have agreed to terms with former Packers head coach Mike McCarthy to be Dallas' new head coach.

Owner Jerry Jones is hopeful that McCarthy will do something that no Dallas coach has done since January 1996 - win the Super Bowl.

McCarthy, 56, led the Packers to a Super Bowl XLV triumph against the Pittsburgh Steelers at AT&T Stadium, which will be his new home with the Cowboys.

During his career, McCarthy has notched a 125-77-2 record with the Packers and made the playoffs in nine of his 13 seasons.

In addition to his Super Bowl championship, the Packers made it to the NFC Championship Game two times.

We'll have more on this breaking story as it emerges.