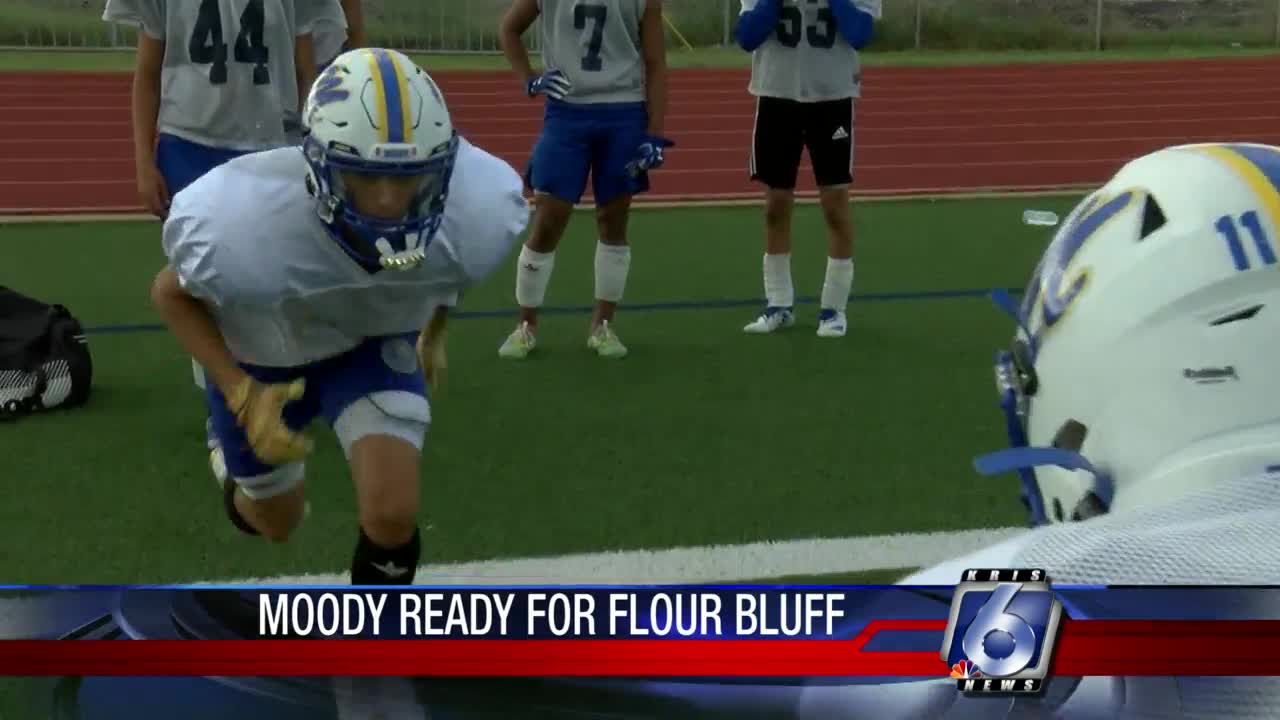 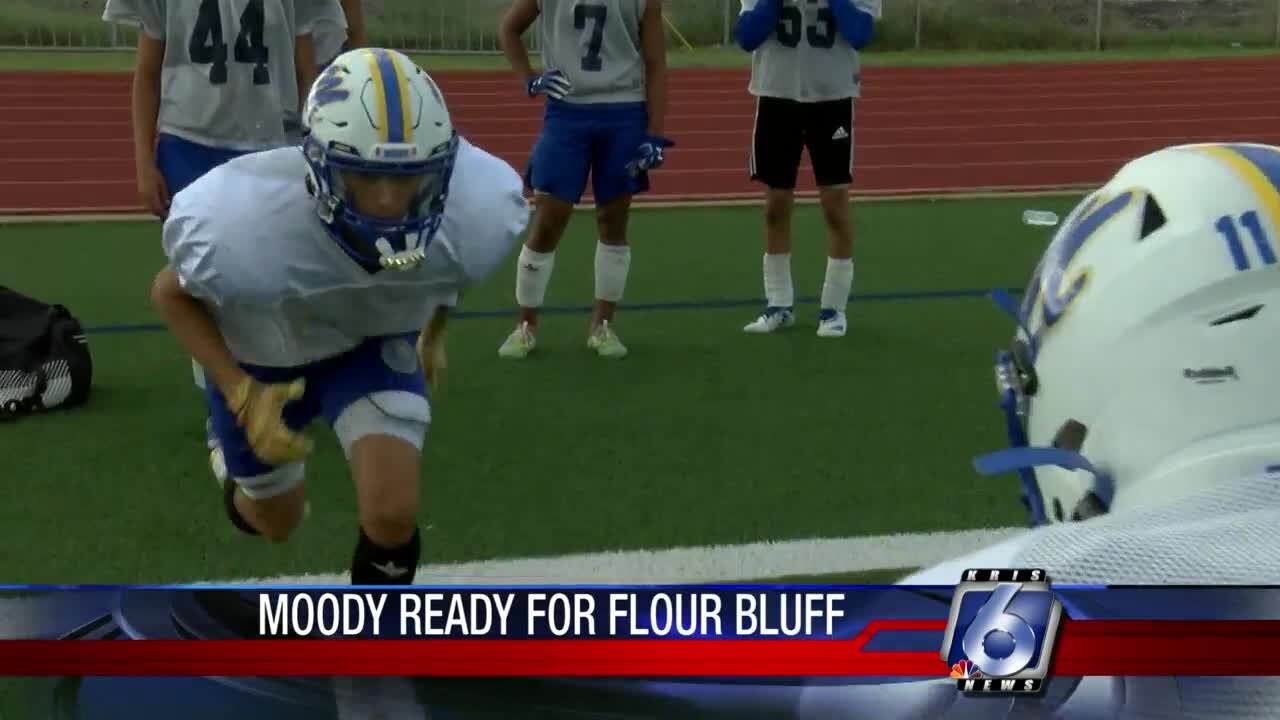 CORPUS CHRISTI, Texas — Thursday night football is back on the CW for Thomas J. Henry's Game Night South Texas. The matchup this week features the Flour Bluff Hornets and the Moody Trojans.

The Trojans have been one of the surprises so far in the 2019 season. They have notched a 2-1 district record thanks to a very patient offensive attack and a defensive that has been winning the turnover battle during their two-game winning streak.

Now, the Trojans will face their toughest test of the season in the Hornets, who are currently tied for first with Miller.

"It is a big game and it is great that we are playing well right now," Moody coach Michael Cantu said. "This is exactly where we want to be right now."

The team has been clicking in its past two wins.

The offense and defense played well on their way to a 34-8 win over Carroll. The following week. Moody rallied for 22 unanswered points to beat King, 42-21. The team is starting to gain confidence at the perfect time.

"We want our kids to understand that you are just as good as these guys if you keep working hard, " Cantu said. "We have to keep striving forward."

"Being on TV is an absolute dream come true," Moody defensive lineman Gilbert Lopez said. "I've wanted to be on TV since I was young. So being on TV for a big game is an honor."

Moody and Flour Bluff will kick off from Buc Stadium at 7 p.m. tomorrow night. If the past four TV games have been any indication, this one should be exciting.