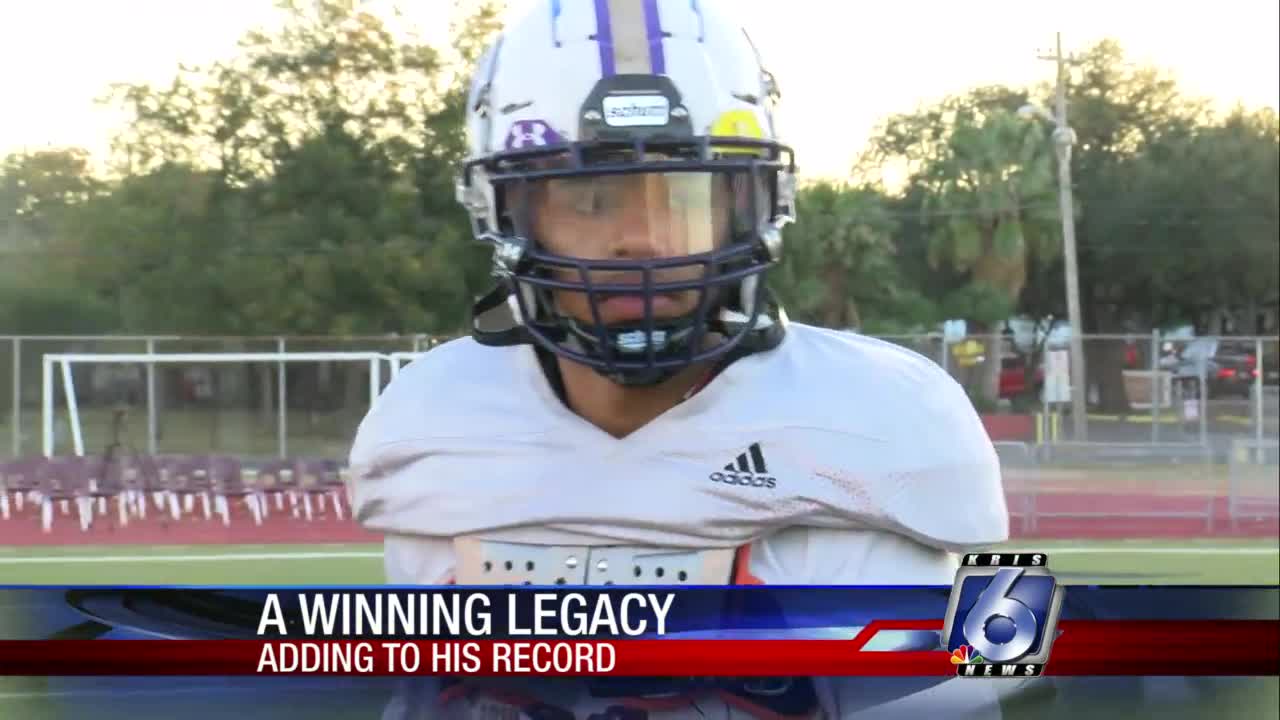 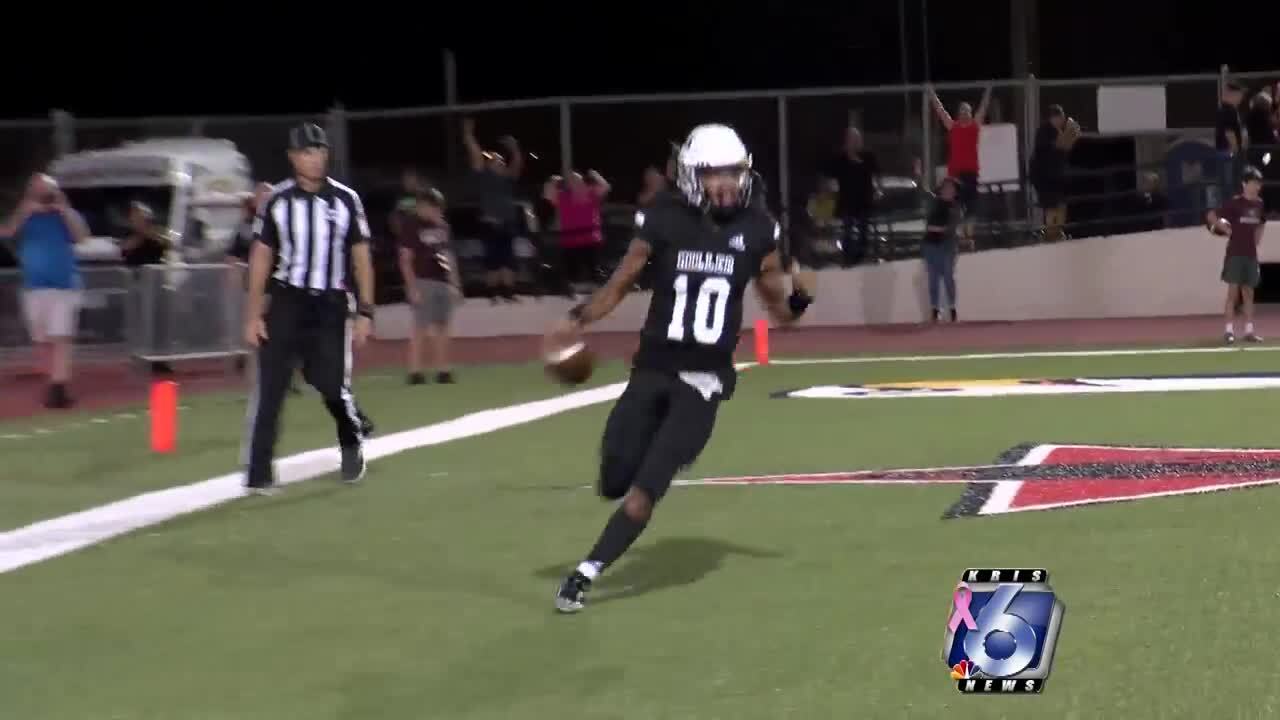 CORPUS CHRISTI, Texas — The Miller Bucs are off to the playoffs for the second straight year. It is the first time the program has accomplished that feat since 1968-1969.

It's taken Miller coach Justen Evans to bring energy and a new winning mentality to the Bucs program.

It's taken an influx of talent that has made the Miller offense one of the most potent attacks in the state.

But the main reason for the Bucs' offensive turnaround has been senior quarterback Andrew Body.

"He is single-handily responsible for the turnaround for this program along with the other guys in that locker room," said Evans.

Body has become synonymous with Miller football, becoming the offensive ringleader of a program that has scored up to 86 points a game.

"I mean he'll go down as so far, the best quarterback to come through here," Evans said.

It is all about legacy for athletes. Andrew Body is leaving one that will never be forgotten at Miller.

He has ripped through the Miller record book, but it's only part of his story. He has also achieved state record and will go down as one of the most prolific quarterbacks in Texas high-school history.

After Miller's most recent victory over Beeville, Body has 11,828 career passing yards - eighth in state

Body sits at 11,828 career passing yards in his illustrious career after the Miller win over Beeville. He has passed legendary names like Texas football legend Colt McCoy and Heisman Trophy winner Kyler Murray.

"Just putting me in that position to do things like that, like Kyler Murray, he is in the NFL and I just broke his record," said Body. "That's crazy."

Kyler Murray, a Heisman Trophy winner and the first overall pick in the NFL Draft, has fewer passing yards in his high school career than Andrew Body. Think about that.

Body's legacy will be the records, but also the fact he is getting Miller football back on the map.

He also wants to be known for far more.

"I'm just hoping they say that he was a great kid on and off the field," he said.

The Miller Bucs start the playoffs this Friday night versus La Feria. His career will be extended as long as the Bucs keep winning. A loss Friday night ends his career.

His coach knows that for years to come, kids who walk into the Miller Buc program will aspire to one standard.

"You want to be like Andrew Body," he said.

Body's incredible career in the Coastal Bend is finishing and for those who have experienced it, it was a site to see.

But it's not over yet.