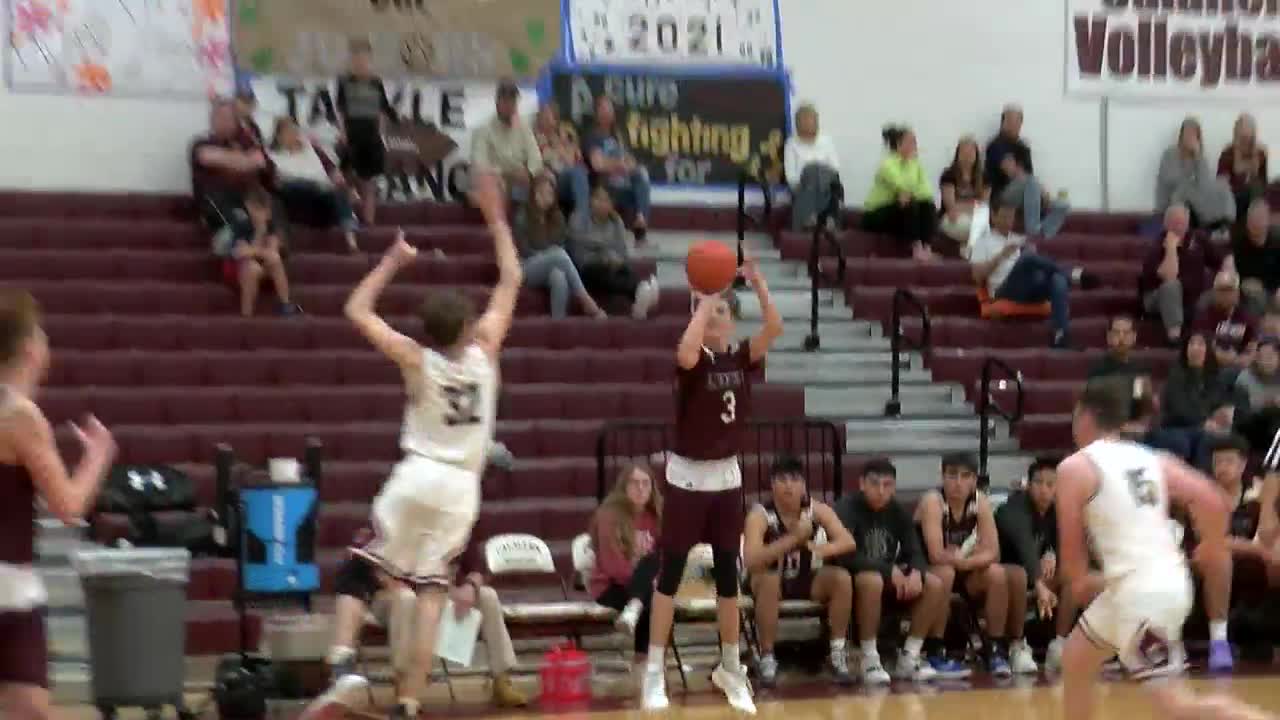 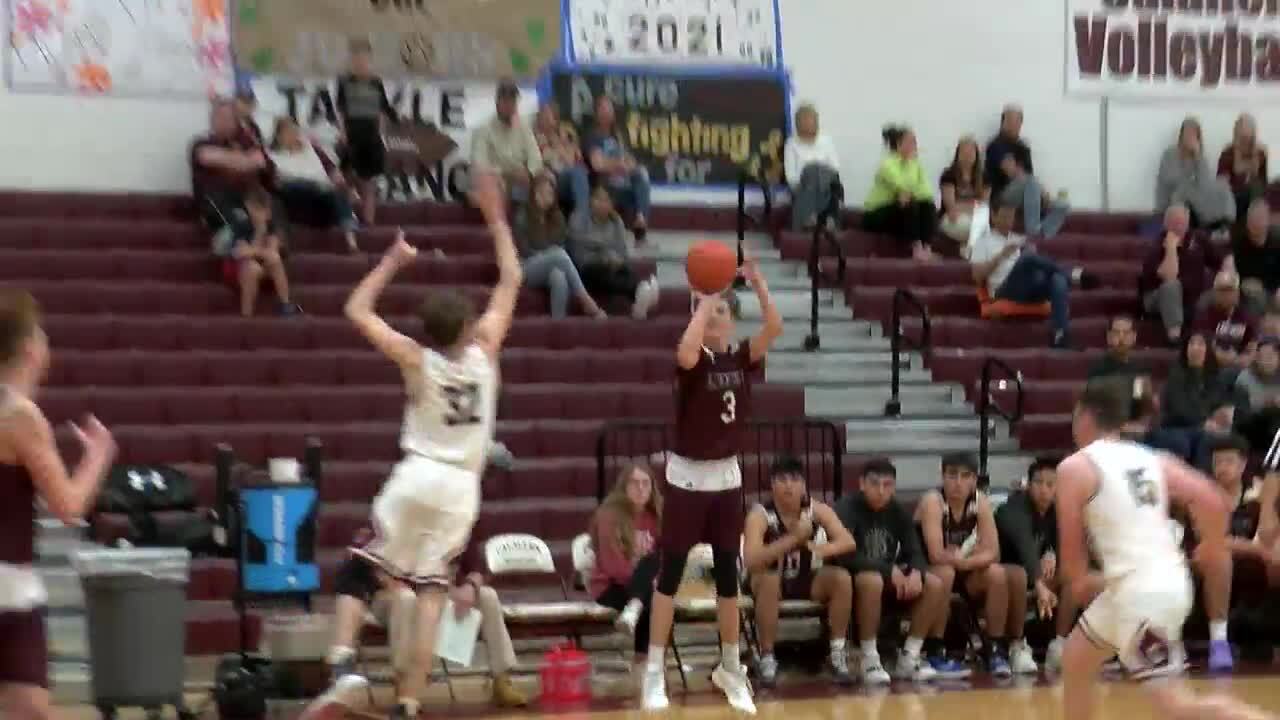 After an impressive performance at the Calallen Christmas Classic that saw the Pirates finish 4-1 with two players selected to all-tournament teams, the Pirates now sit at the ninth spot in the latest statewide rankings.

Chesney seems to be the anchor of this Pirates team through the first half of the season and might be one of the best big men in all of the Coastal Bend. The Pirates also relied on a handful of 3-point shooters during their latest tournament.

It is a team with as much chemistry on the court as they do off the court.

"That is the one thing that is great about this group," head coach Ron Lawver said. "They are always cheering for one another."

Being listed as a ranked team in the entire state places a spotlight on a team. Being ranked in the Top 10 just makes that spotlight even bigger. Lawver is prepared for every opponent's best game.

"You know everyone wants to beat a ranked team," he said. "We just have to be ready for the teams that play us."

The Pirates will open up district play Friday night when they take on the San Diego Vaqueros.