Led by eight seniors, Islanders look to break down the door 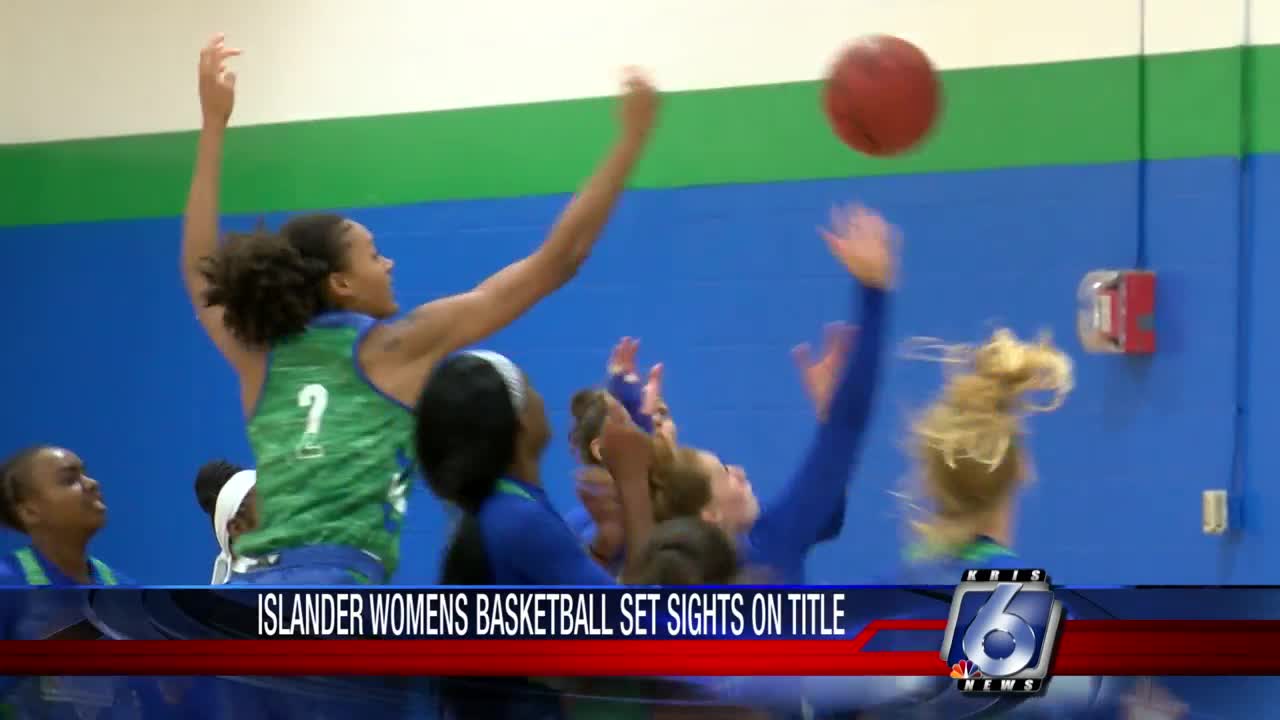 They knocked on the door last year, now they look to break it down. https://www.kristv.com/sports/led-by-eight-seniors-islanders-look-to-break-down-the-door 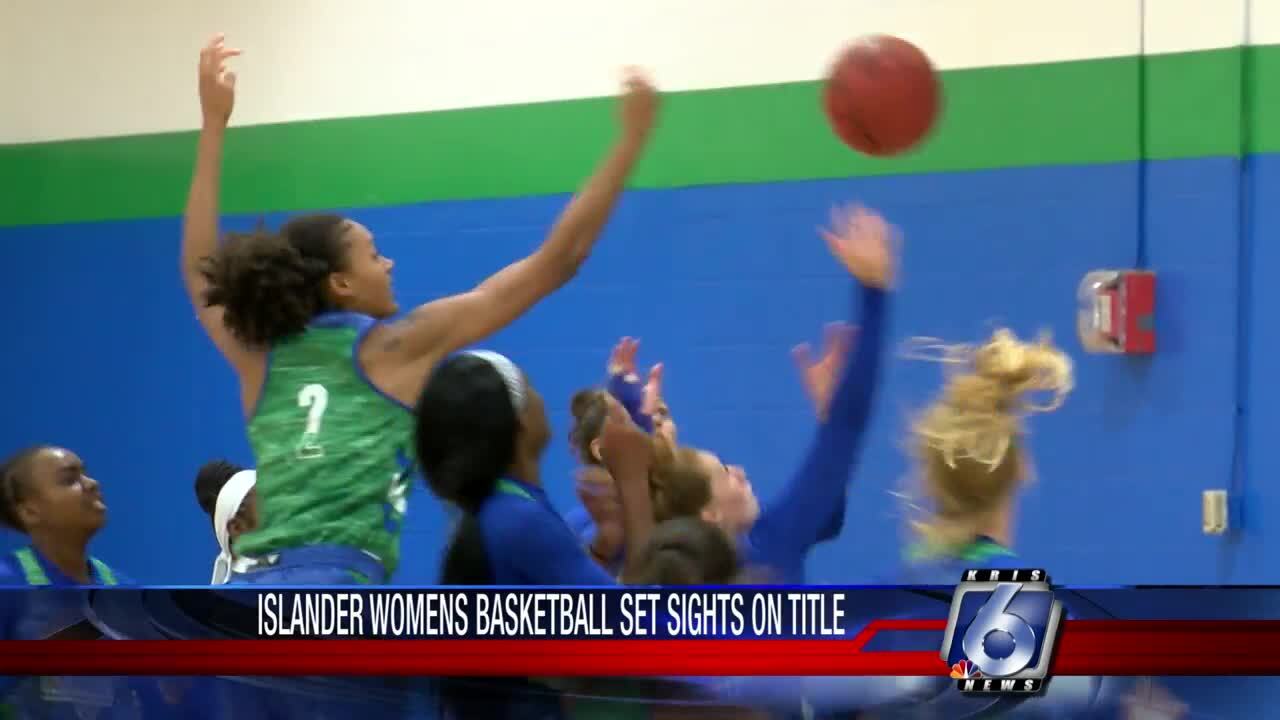 CORPUS CHRISTI, Texas — They knocked on the door last year, now they look to break it down.

The Islanders women's basketball team was minutes away from completing a miracle run in the Southland Conference tournament and clinching a spot in the NCAA tournament. Instead, Abilene Christian took the crown and the Islanders stayed home, vowing to get back to that same spot and winning.

"It is only going to motivate us more because we were so close," senior guard Emma Young said. "We are going to work hard and work together to make sure we get back and win it this time."

This team has one of the key components necessary to win: experience. They are returning eight seniors to the roster, and are bringing in a tremendously talented freshman class led by former Flour Bluff star Hayle Campbell. The team is primed to make a run at a conference title and has the tools necessary to make that happen, said head coach Royce Chadwick, but execution is the X-factor.

The name the Southland Conference should circle is Hayle Campbell. The freshman guard is one of the most decorated basketball players in Flour Bluff history and chose to stay home to continue her basketball career. She hasn't been with the team long, but it's been enough time for Chadwick to see how special she can be.

Campbell will be challenged early: The Islanders will be playing in the Women's Preseason NIT on Nov. 8 -- the only women's preseason tournament recognized by the NCAA. Its schedule boasts some of the nation's best teams.