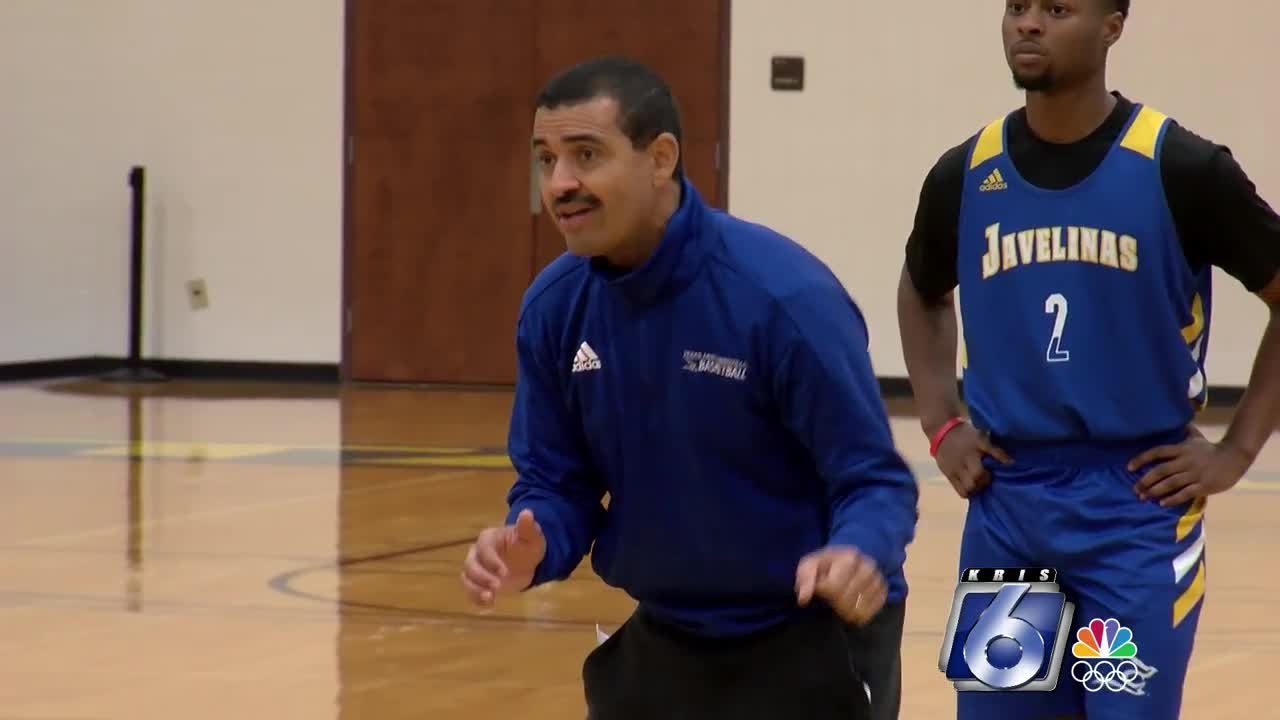 These are very good times for the Texas A&amp;M-Kingsville men's basketball program. The Javelinas are playing some incredible basketball as they are led by former Javelina star player Johnny Estelle. https://www.kristv.com/sports/javelinas/tamuk-hoops-streaking-under-former-player-johnny-estelle 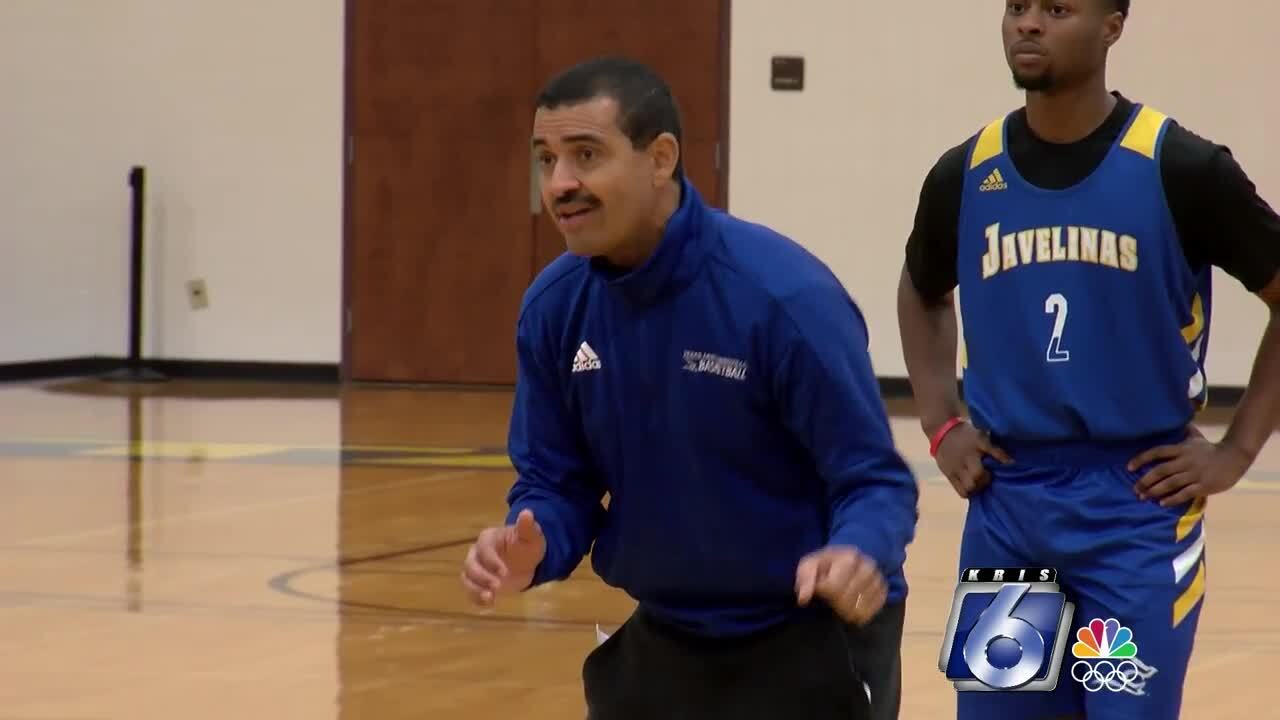 KINGSVILLE, Texas — These are very good times for the Texas A&M-Kingsville men's basketball program. The Javelinas are playing some incredible basketball as they are led by former Javelina star player Johnny Estelle.

Being a former player in the program, Estelle takes is personal when it comes to his alma mater.

His team is playing at a very high level. They are tied for first place in the Lone Star Conference with a 6-1 record and a 10-3 mark overall.

The Javelinas had their eight-game win streak snapped the other day, but hope to start a new one Thursday night when they host UT-Tyler.

When you're winning, it seems everything is going right. Estelle is getting tremendous production up and down the roster.

And yes, winning is important. But Estelle reminds us all, there's more to it than just picking up victories.

“I'm just not trying to win games because this is home for me. I went to school here and I have a lot pride in this university and this school deserves a great product on and off the court. So the guys we have in this program demonstrate that every day and I can't be more happier than being their coach.”

“I feel like this is definitely the year we can win it because we have a couple of returners,” Thomas said. “We have had a year under our belt with Johnny, we know what he wants us to do and it has allowed us to incorporate that into the system.”

Guard John Mouton said the Javelinas’ depth has been critical in their fast start.

“From the starters to the bench, there is no drop off, because everybody comes into the game ready and focused and everybody listens to coach,” Mouton said. “We have consistent practices and we rarely have a bad practice.”

It certainly shows in their games.