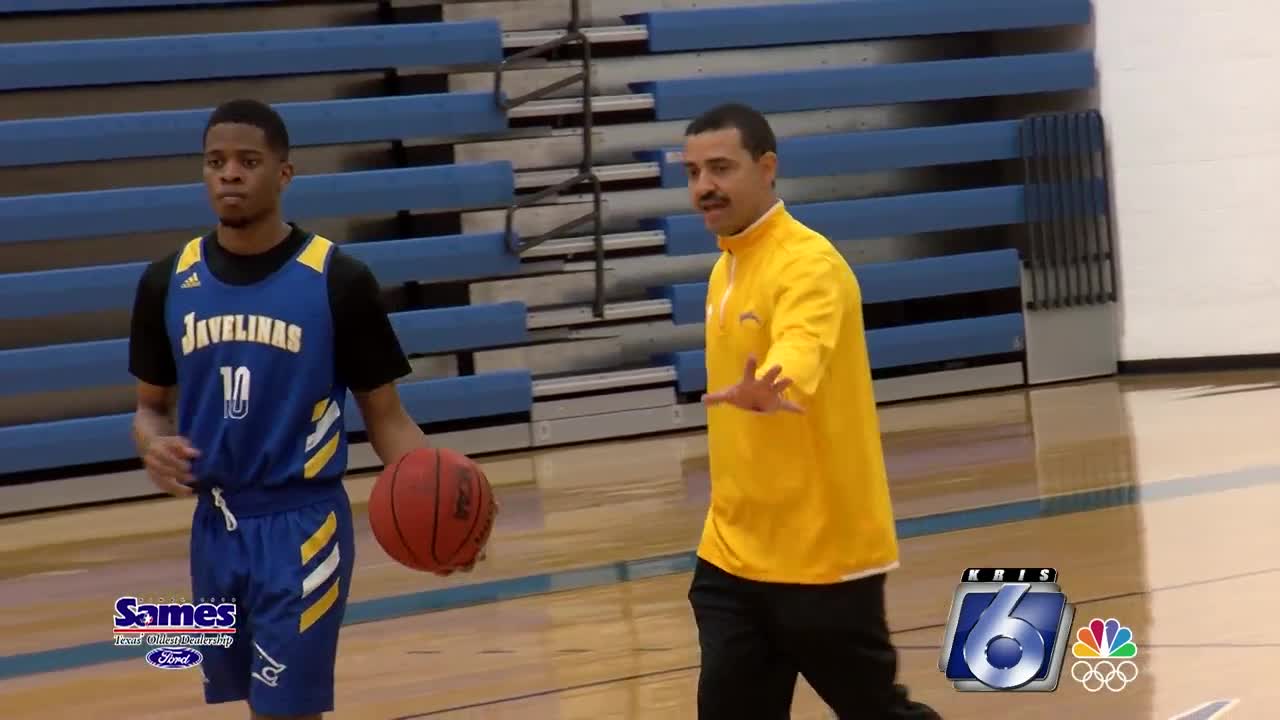 These are historic times for the Texas A&amp;M-Kingsville men’s basketball team. 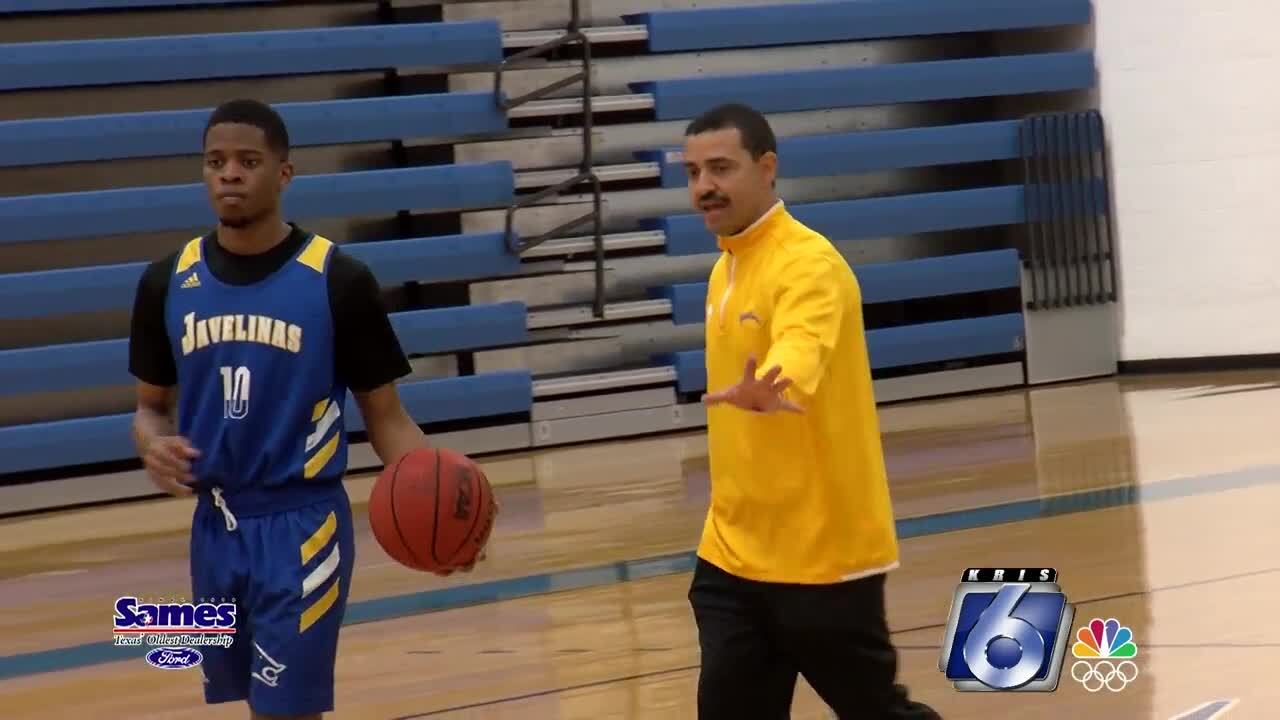 KINGSVILLE, Texas — These are historic times for the Texas A&M-Kingsville men’s basketball team.

They have already notched the most conference wins in school history and now there's another milestone to celebrate.

For the first time in 24 years, the Javelinas have won at least 20 games.

And ironically, their head coach Johnny Estelle was the star point guard on the last TAMUK team to win at least 20 games, the 1995-96 squad that won 23 games.

This year's team heads to the Lone Star Conference post-season tournament in Frisco as the third seed and playing as well as anyone.

Being a part of history not once but twice, Estelle is ecstatic over the whole thing.

“It's a dream come true to be honest with you,” Estelle said. “Coach Bill Carter brought me here 25 years ago to help this university win on the court. And now as a coach, I am kind of getting to that point where the program where hopefully we can be recognized nationally where it was when I was a player.”

Javelinas guard Rashon Thomas said the team’s adaptability will help them in March.

“We have a lot more key pieces this year as far as everyone knows the system and everybody is clicking,” Thomas said. “As far as expectations for the tournament, I feel good like we can really win it.”

Guard Tre Flowers said a strong showing in the tournament would cap a memorable season.

“It has been a great year,” Flowers said. “I think we got off to a very strong start at the beginning of the year and to be in this position, third seed I think it's been a super year, I think we will be just fine.”

As the No. 3 seed, the Javelinas have earned an opening-round bye. They won’t play until the quarterfinals on Friday when they meet the winner of the Dallas Baptist-Oklahoma Christian game.