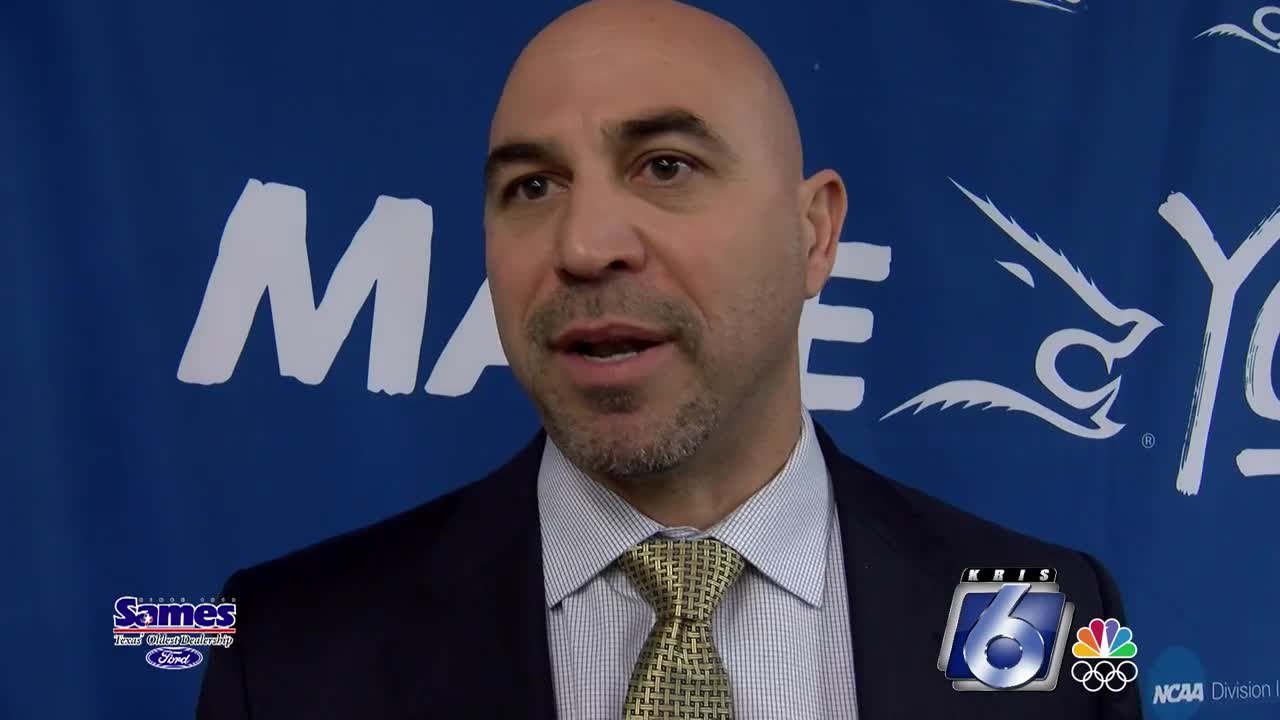 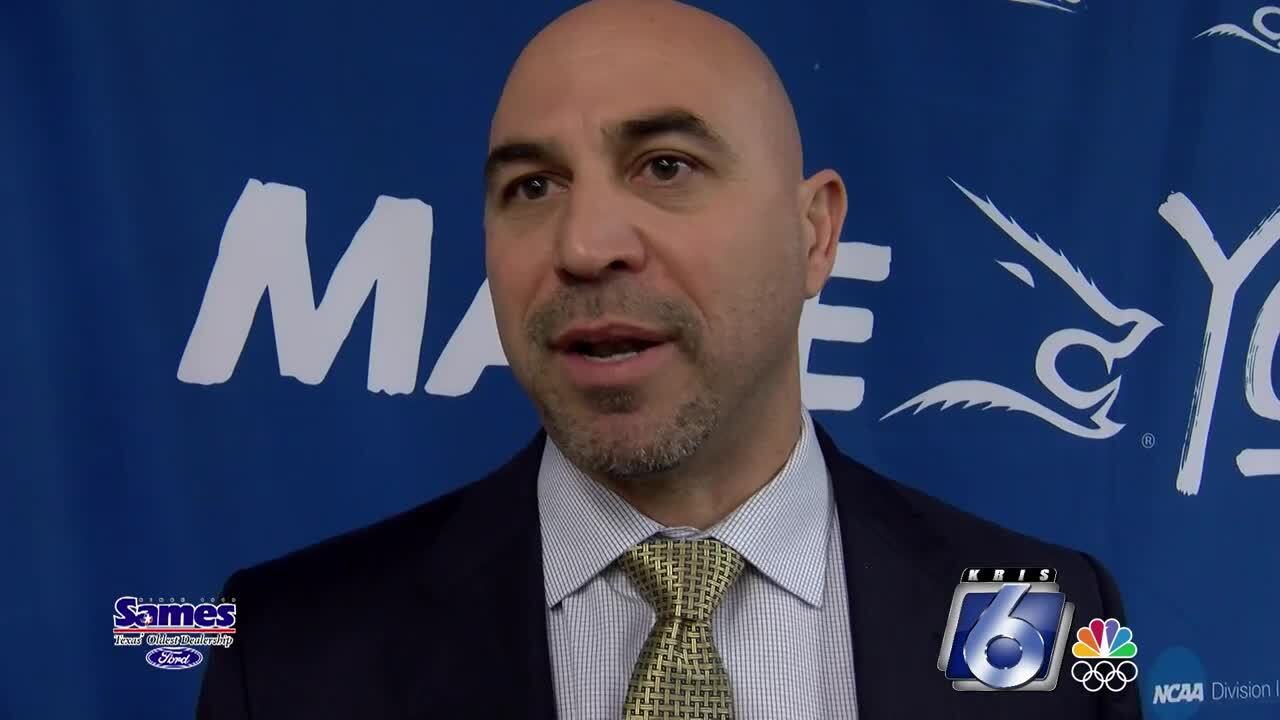 Mike Salinas has strong ties to the Javelinas and that should pay dividends for the program's success.

As for those strong ties to the university, Salinas played for Coach Ron Harms in the 1990s and then coached the secondary under Richard Cundiff from 2002-2004.

So, he returns to Kingsville to help revitalize a program that has struggled of late.

Being a Javelina, he knows first-hand the expectations and is glad to be back home.

“What a big deal, I get to come back to a tradition-rich program,” Salinas said. “There have been some great ones that have done it before me. And the opportunity to get back around folks who have helped his university for years and to represent myself, family and former teammates and those who came before us. This is a unique opportunity.”

Attracting top players will be Salinas’ first responsibility, he said.

“On some lean years, you have to go back to recruiting,” Salinas said. “We have to make sure we get the right guys here that love to play football and want to see this university be successful.”

Salinas already has an idea what his offensive strategy will be.

“We are going to run a multiple spread offense and use the weapons we got and utilize the folks we have,” he said. “So, we are going to get the ball to the guys who can make some plays for us.”

I think it's a really good hire, especially when you consider he is an alumnus and has enjoyed success wherever he has been before.