Javelinas prepared for this season's unknowns 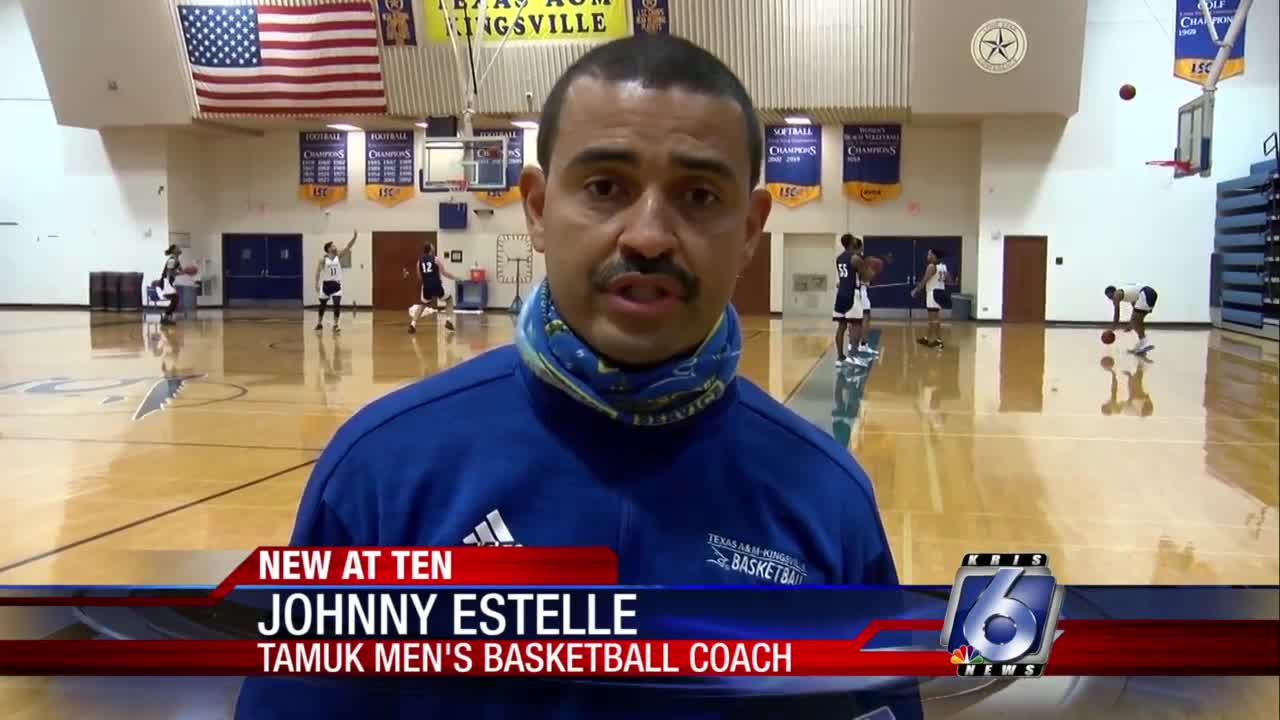 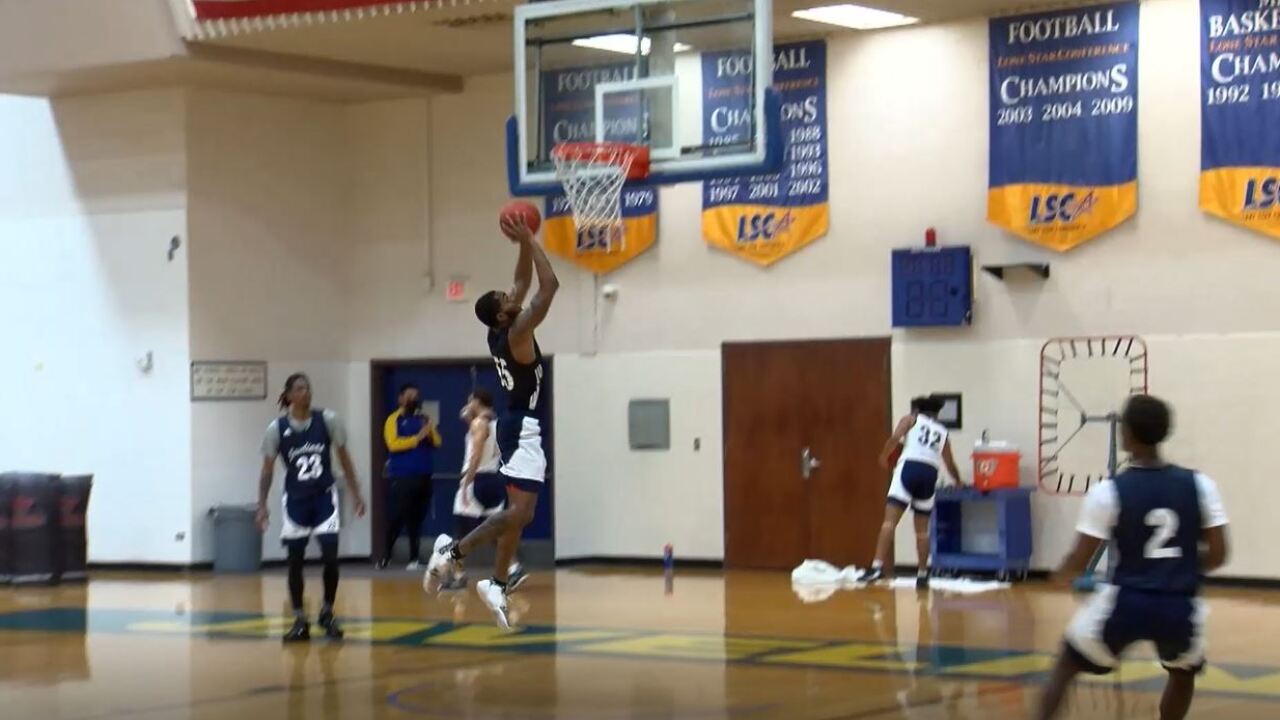 KINGSVILLE, Texas — The disappointment of how the Texas A&M-Kingsville men’s basketball team’s season ended last year will always remain -- it was canceled due to the pandemic while they were at the NCAA Division II National Tournament last March.

But this year, Coach Johnny Estelle and his Javelinas are hitting the court in spite of the season’s uncertainties.

The biggest question mark coming into this season is the schedule -- no one knows for sure when the Hogs will actually start playing competitively.

"You have to be prepared and every games matters, anyway, to us, but they are really going to matter this year,” he said, “because it will determine if we make it to the national tournament."

They aim to be ready to win 21 games again against their Lone Star Conference opponents.

"I think we have good chemistry and we are all able to make that extra pass and make that shot,” said forward Will Chayer. "So have some chemistry going."

The LSC is expected to announce a revised schedule later this week, but it appears the Javelinas won't play their first game until, maybe, the second week of December.

"We are a lot more faster, with heavier guard play, and we are working just as hard and just playing Javelina basketball,” Avery said.

Which means the Javelinas will play with a fast-paced offense with good shooting, and great defense.

"We have several guys who can really put the ball in the hole, and i am really excited about this team," Estelle said.