Javelinas prepare for No. 4 West Texas A&M on Thursday 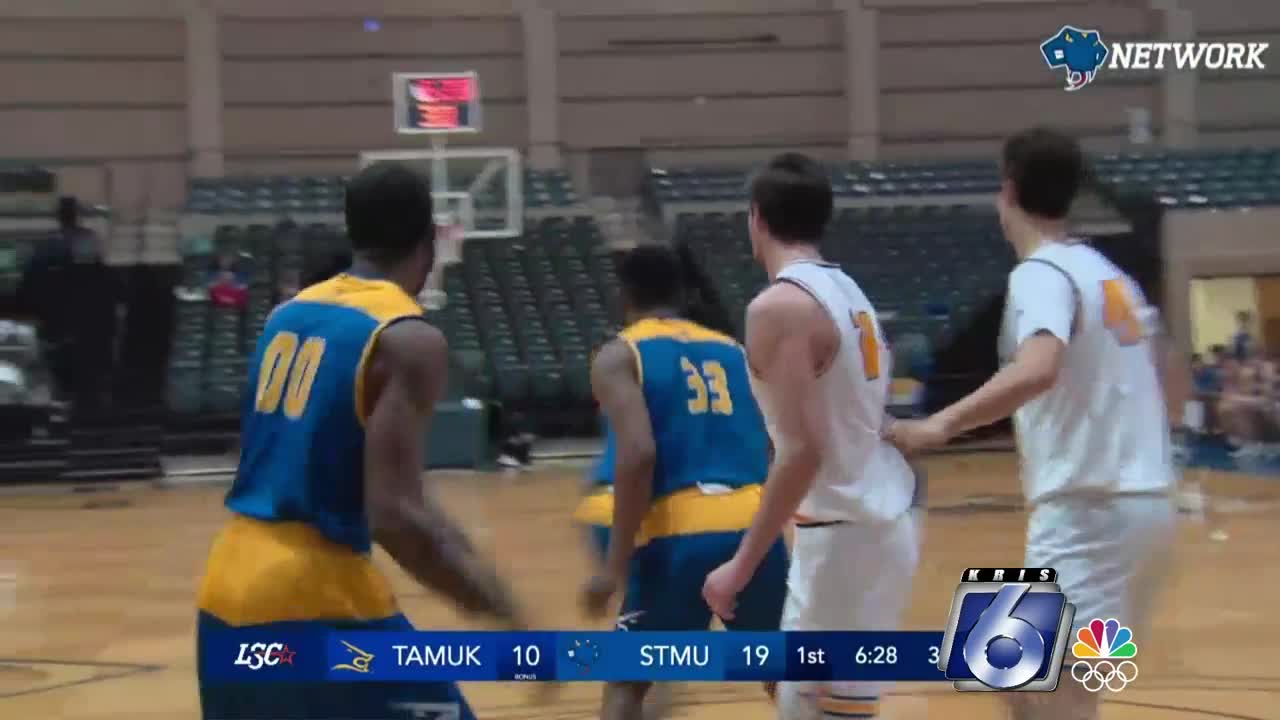 Texas A&amp;M-Kingsville continues to play some great basketball as they just keep piling up the wins. 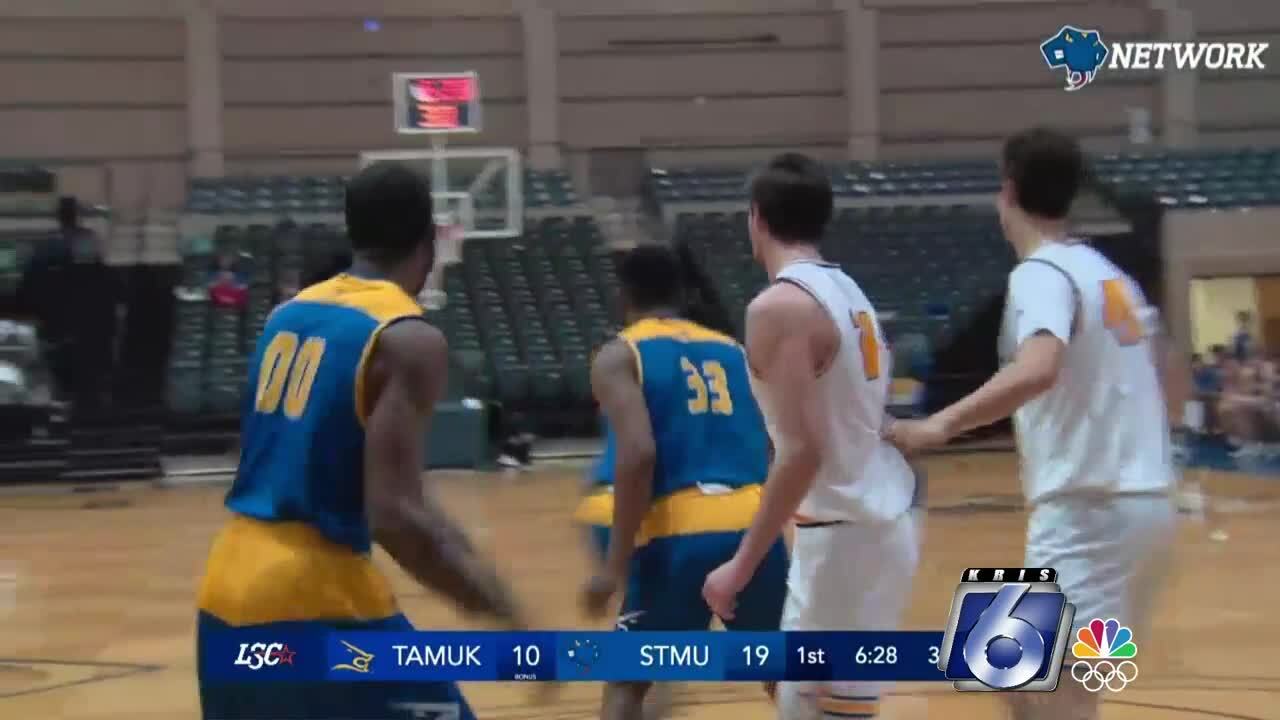 KINGSVILLE, Texas — Texas A&M-Kingsville continues to play some great basketball as they just keep piling up the wins.

The Javelinas went up to San Antonio on Saturday and snapped St. Mary’s three-game win streak with an 11-point victory.

It was a huge road win for the Hogs, who improve to 9-2 in the Lone Star Conference and 13-4 overall.

A&M-Kingsville will get a huge challenge on Thursday when they host fourth-ranked West Texas A&M.

It’s also Pack the House Night at the Steinke Center, so Coach Johnny Estelle is inviting everyone to come out and support both the men's and women's teams.

As for the secret of his team's success? Estelle says it’s rather simple.

“They are accepting their roles,” Estelle said. “I think that's always important. It was important for us when we were winning as a player here that everybody had to accept their roles and believe in what Coach was telling us.

“And that's what they are doing, The shooters are getting shots and the guys who are rebounders are rebounding the ball and the guys who pass are passing. The game of basketball is a very simple game in a lot of ways, it just takes the guys to play together and believe and work hard at it.”