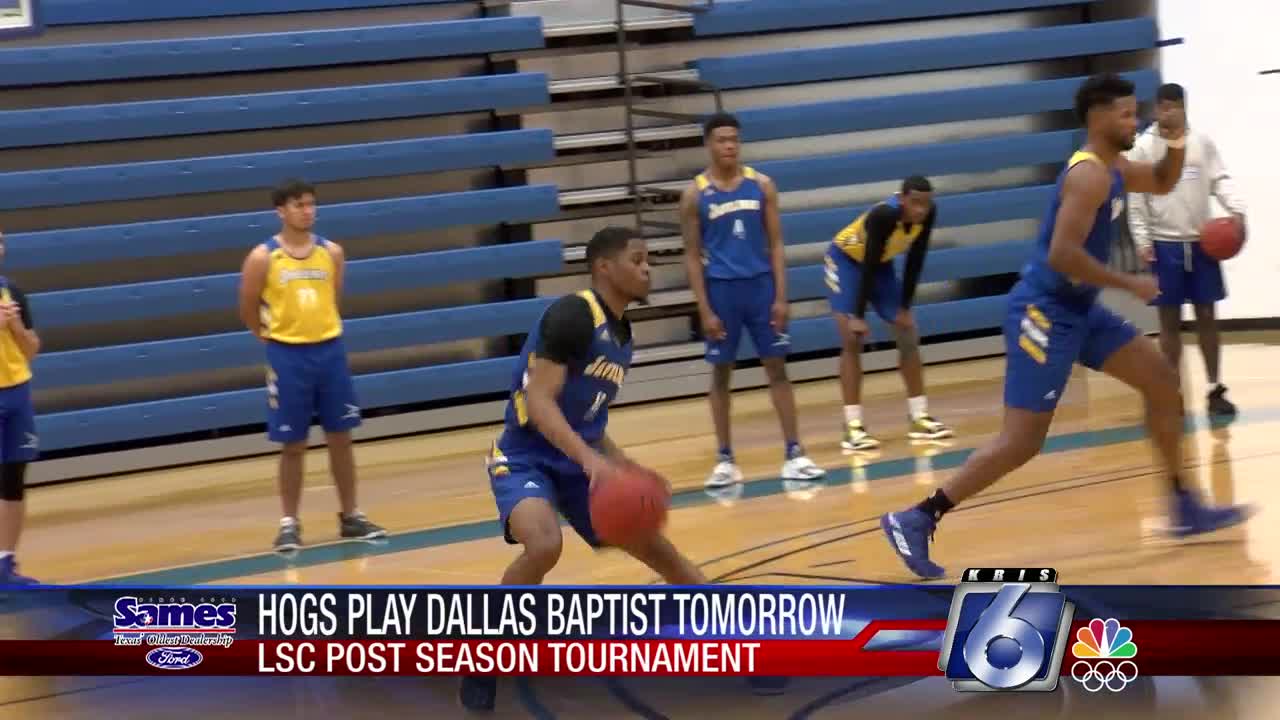 Texas A&amp;M-Kingsville is enjoying one its best seasons ever and they hope to carry over its success to this week's Lone Star Conference post-season tournament in Frisco. 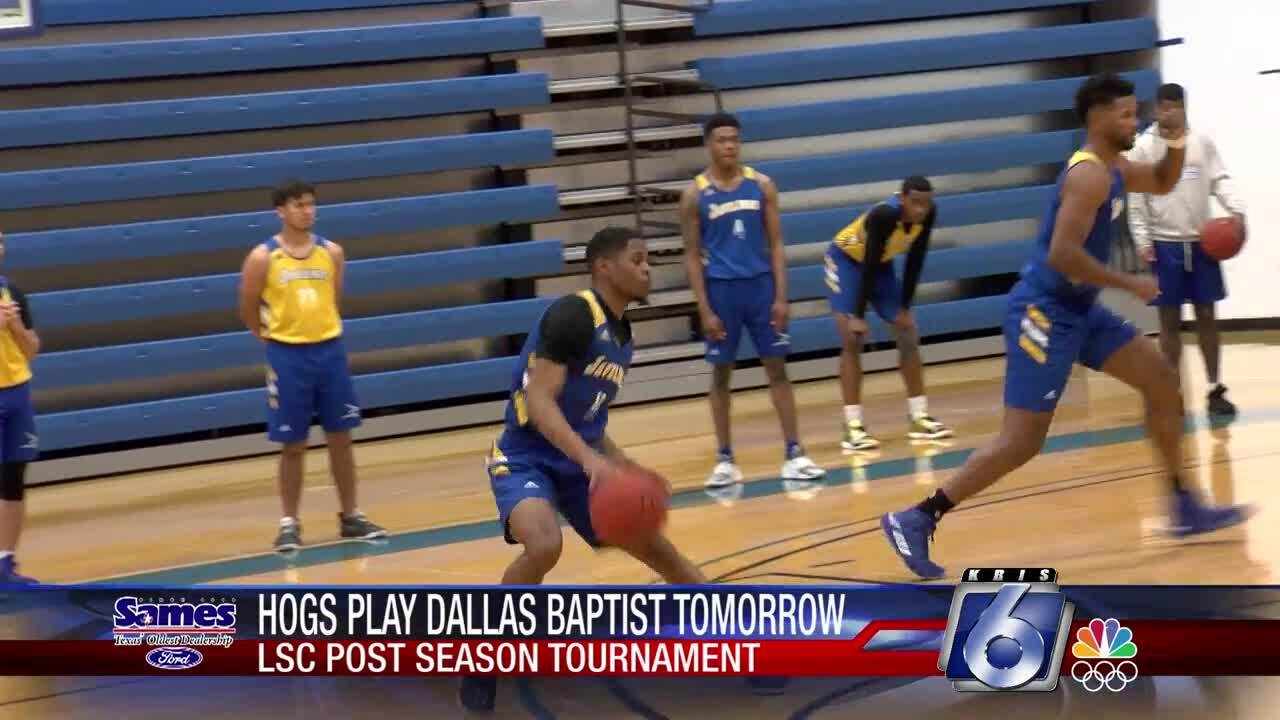 KINGSVILLE, Texas — Texas A&M-Kingsville is enjoying one its best seasons ever and they hope to carry over its success to this week's Lone Star Conference post-season tournament in Frisco.

The Javelinas go into the tournament as the No. 3 seed. And they learned today they will play Dallas Baptist in tomorrow’s quarterfinals.

Dallas Baptist pulled out a narrow two-point win over Oklahoma Christian earlier today. They are the No. 6 seed.

The Hogs set a school record for most conference wins in a season with 16. And for the first time in 24 seasons, they have won at least 20 games.

This is obviously a special group of players.

TAMUK coach Johnny Estelle tells us his team must keep doing what they have been doing earlier this season.

“Oh man, we just need to be 1 percent better than yesterday,” Estelle said. “We have to continue to work hard and meet expectations, defend, run the offense and share the ball. We have to do the little things.

“You don't have to change much this time of year, but you have to be more consistent and more focused and I believe that's where we are right now.”

Tip-off tomorrow will be at noon in Frisco.