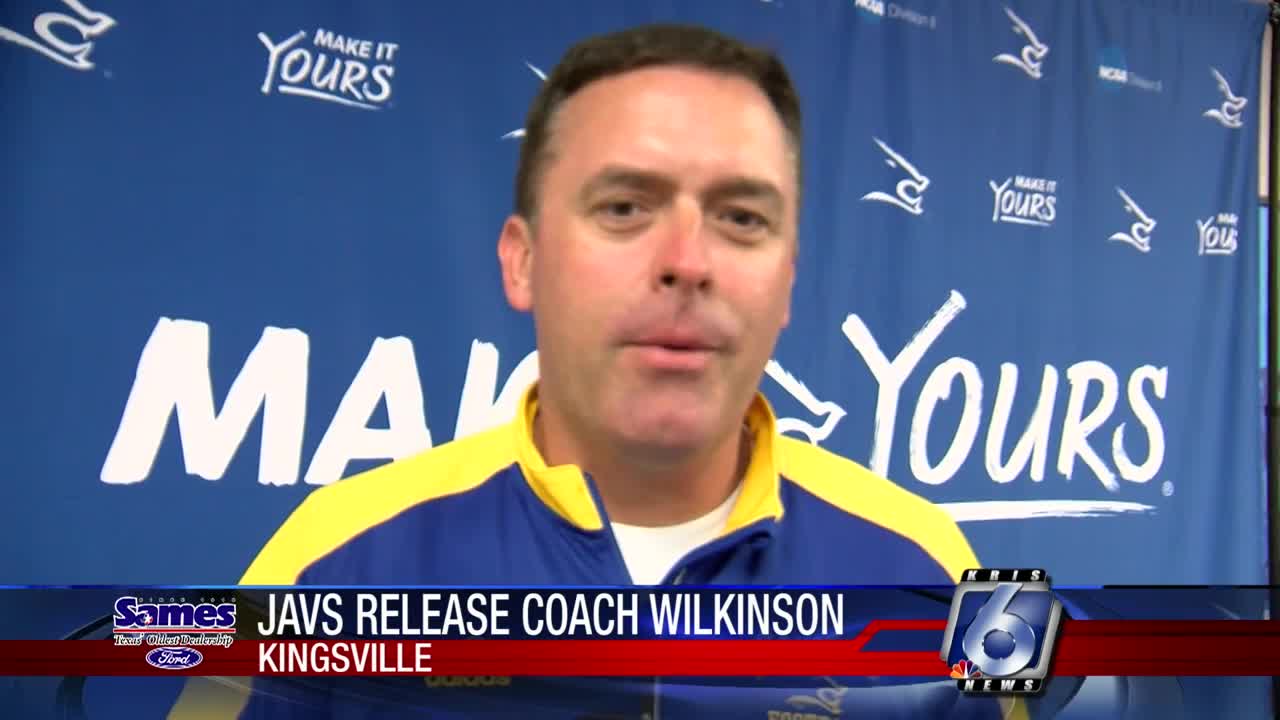 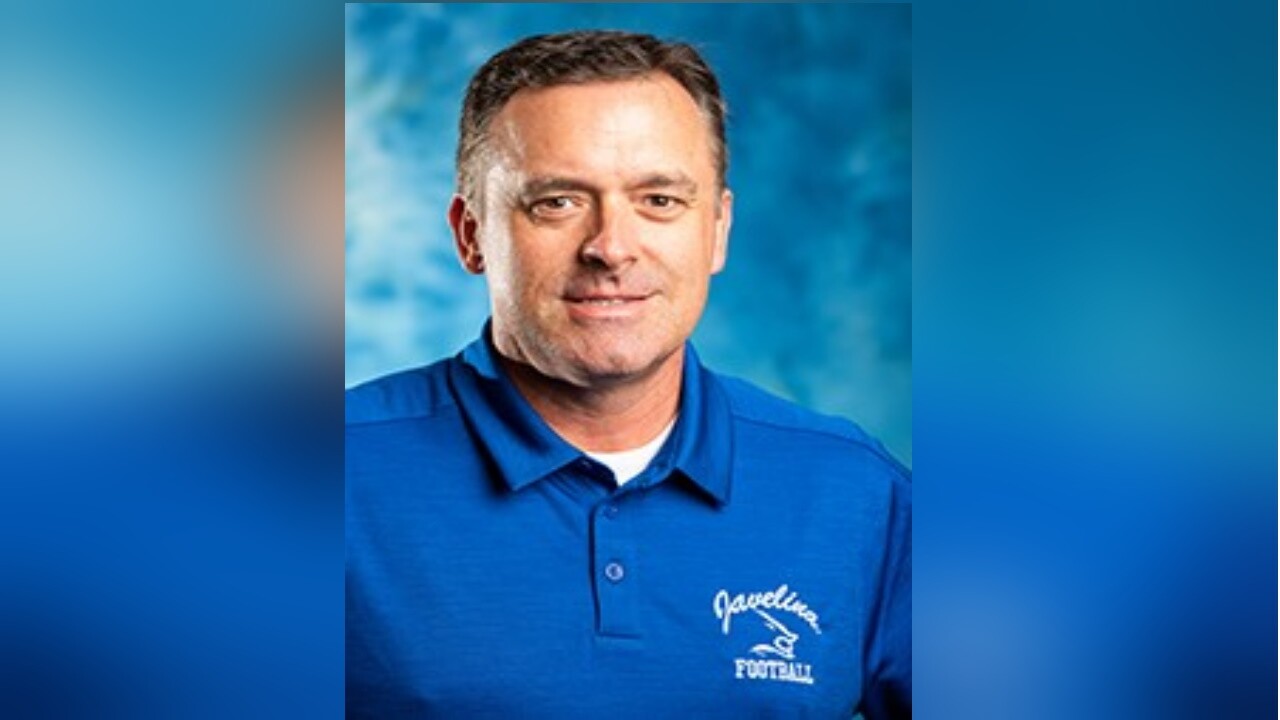 The Javelinas finished the season Saturday with a 70-14 loss to UT-Permian Basin, marking the second time in the final five games of the season they were gashed for at least 70 points.

"We appreciate Coach Wilkinson's commitment and dedication to the Javelina football program and the positive impact he made on this community,"Texas A&M-Kingsville athletic director Steve Roach said in a prepared statement. "However, at this time, we felt it was best to make a change in the leadership of the football program.

"Javelina football has a proud tradition and rich history, and I am confident we will find the next head coach to lead us back to that prominence."

Wilkinson, 47, finishes a five-season tenure with a 21-35 record and and 11-28 record in Lone Star Conference play.

His lone winning season came in 2016 with a 9-3 record, capped by a 24-17 triumph by Southern Arkansas in the Live United Bowl. He earned the conference's Coach of the Year honors in that season.

Prior to joining the Javelinas, Wilkinson was the offensive coordinator for 2014 NCAA Division II National Champion CSU-Pueblo. The Thunder Wolves finished the 2014 season 14-1 overall and No. 1 nationally after earning the school's first ever NCAA Division II Football Championship, defeating previously unbeaten and top-ranked Minnesota State-Mankato.

He played collegiately at Colorado State and later served as a graduate assistant and a quarterbacks coach with the Division I Rams. His other coaching stints included South Dakota State, Fayetteville State (N.C.) and Eastern Arizona.

A national search for a new head coach will commence immediately and will be conducted by Parker Executive Search.