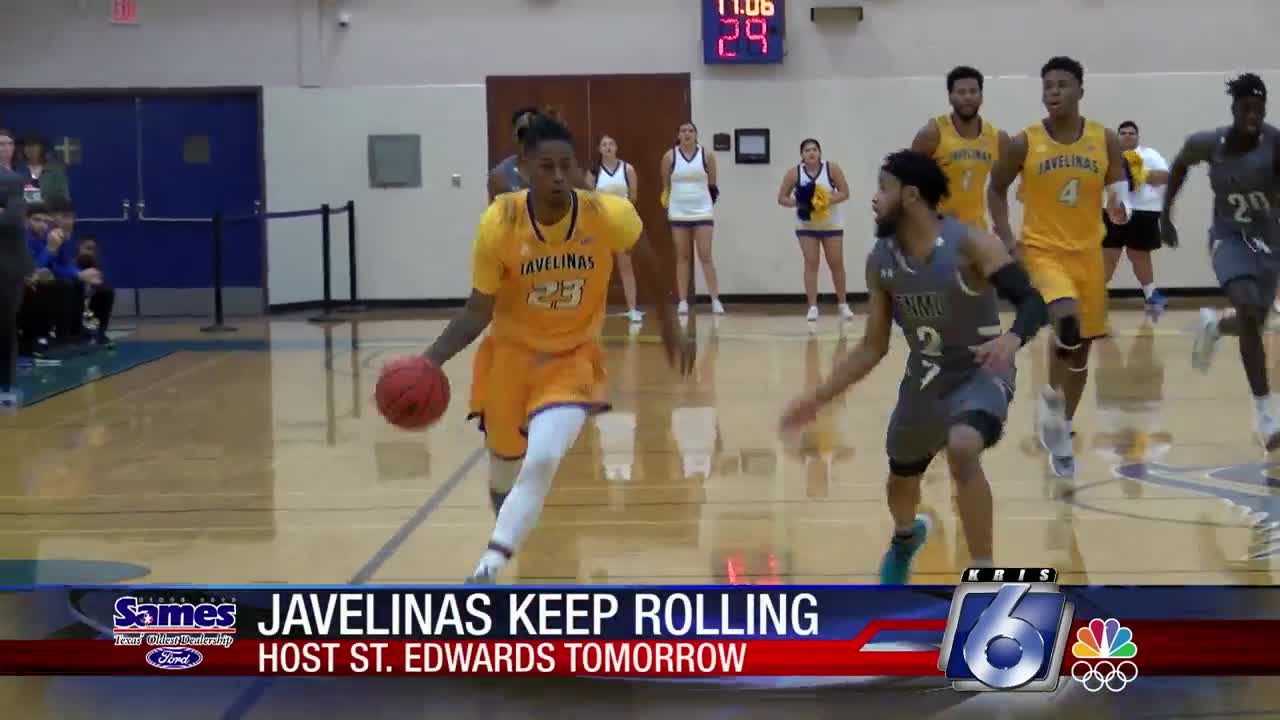 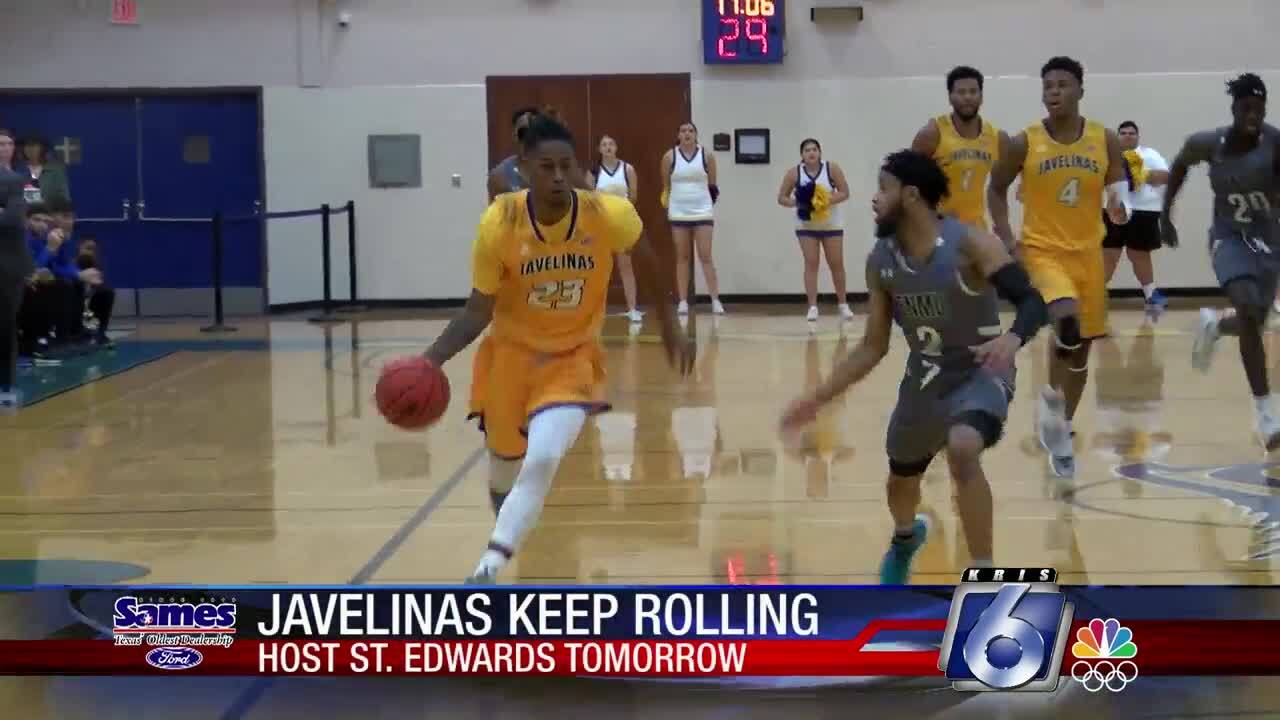 They will be gunning for the record tomorrow night when they host No. 8 St. Edwards at the SPEC starting at 4 p.m.

Javelinas coach Johnny Estelle says his team is buying in to the school’s “gold standard.”

“What is the golden standard? We define it as success. Going at it every day with the right mentality,” Estelle said. “I tell my players all the time we have done all that running, weight lifting and struggling to get to this point of the season and give up. That's what keeps us going.”

Estelle credits his veteran core for his team’s success this season.

“We have great leadership and five seniors which are keeping us on task which also makes my job a whole lot easier when you have more buy-in from your team,” Estelle said.“We also have younger guys who are doing a great job including three Corpus guys who are playing a lot of minutes for us and doing a great job so it takes a team. My staff is unbelievable, they keep everybody on point as well.”