J.J. Watt proves to be too big for a kid's bike 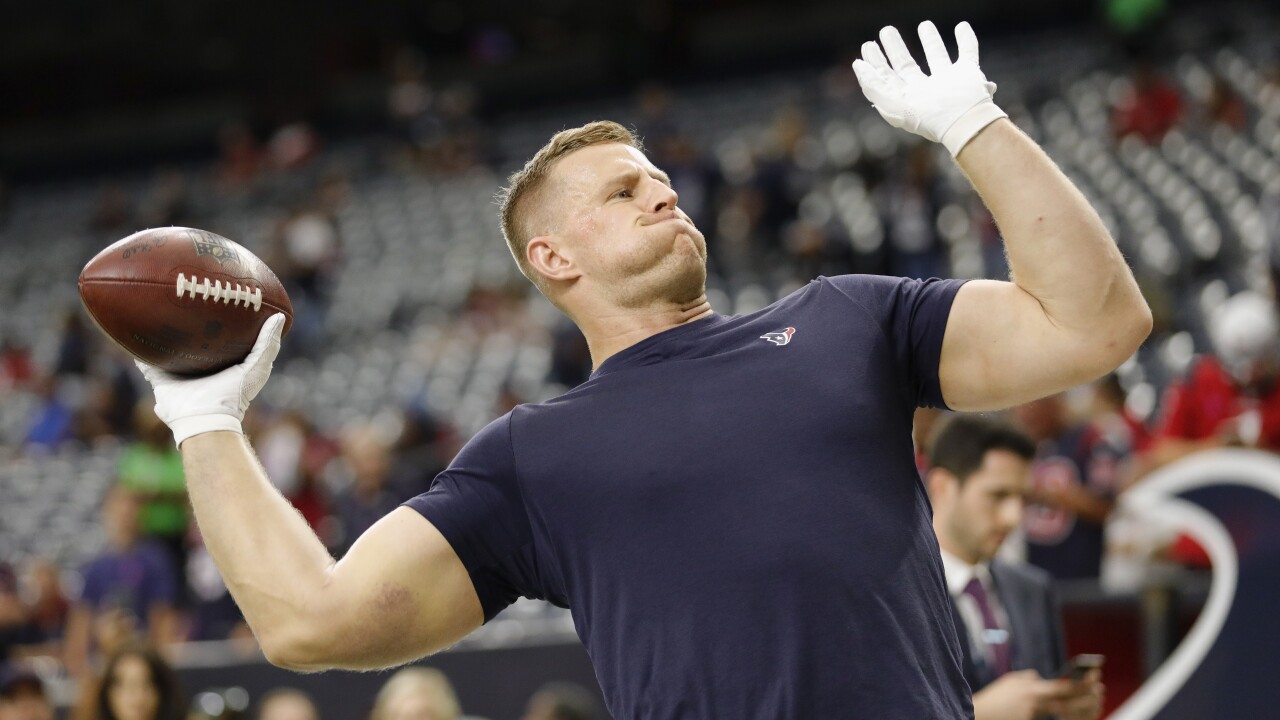 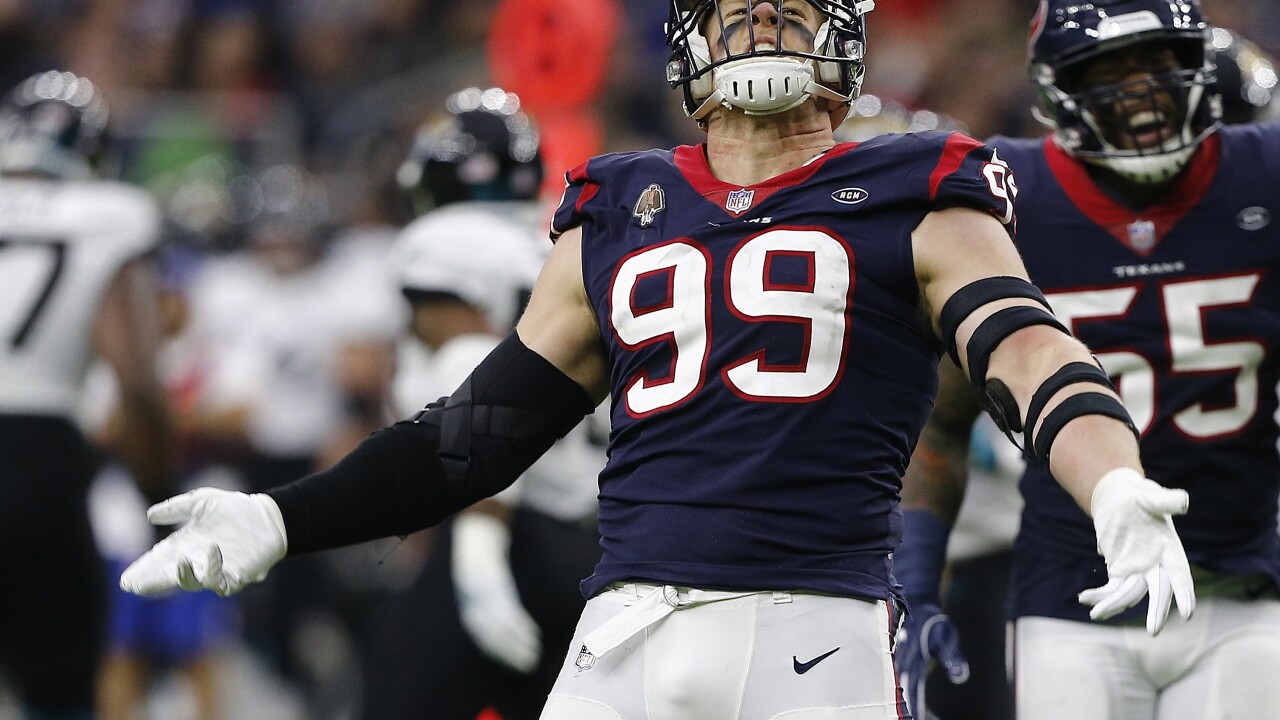 Unfortunately, his massive girth helped cause him a few problems along the way.

Watt participated in a Green Bay tradition of riding a kid's bicycle to practice. It was something that Watt, a Green Bay fan as a child, dreamed about during his youth.

"The bike that I was using was not equipped for a 290-pound man, and the seat broke off," Watt told reporters after the practice. "We have purchased a new bike for the boy. So, I apologize for that."

The five-time Pro Bowler said he chose the first kid in line, although he was wearing a Packers jersey.

"I mean, I can't walk past a kid," Watt said. "That's hard. He had a Aaron Rodgers jersey on, which is fine. I respect it. I support loyalty. The welcome and reception I've gotten since I got back here. To see people wearing my jersey, it's pretty crazy."

Watt, a Wisconsin product who was accompanied at practice by his mom and dad, later upsized his transportation to a larger model as he left practice.

"It's one of the coolest traditions,"Watt told reporters. "Growing up here, I know how special it is to get to interact with a player from the Green Bay Packers. For them to have that tradition, where kids get to be up close and personal with their favorite players and they get to hold their helmet.

"I mean, that's what it's all about. Those are the memories that those kids are going to have for a lifetime. For me to be able to participate in it as a player was cool."

Even if he broke the first bike.