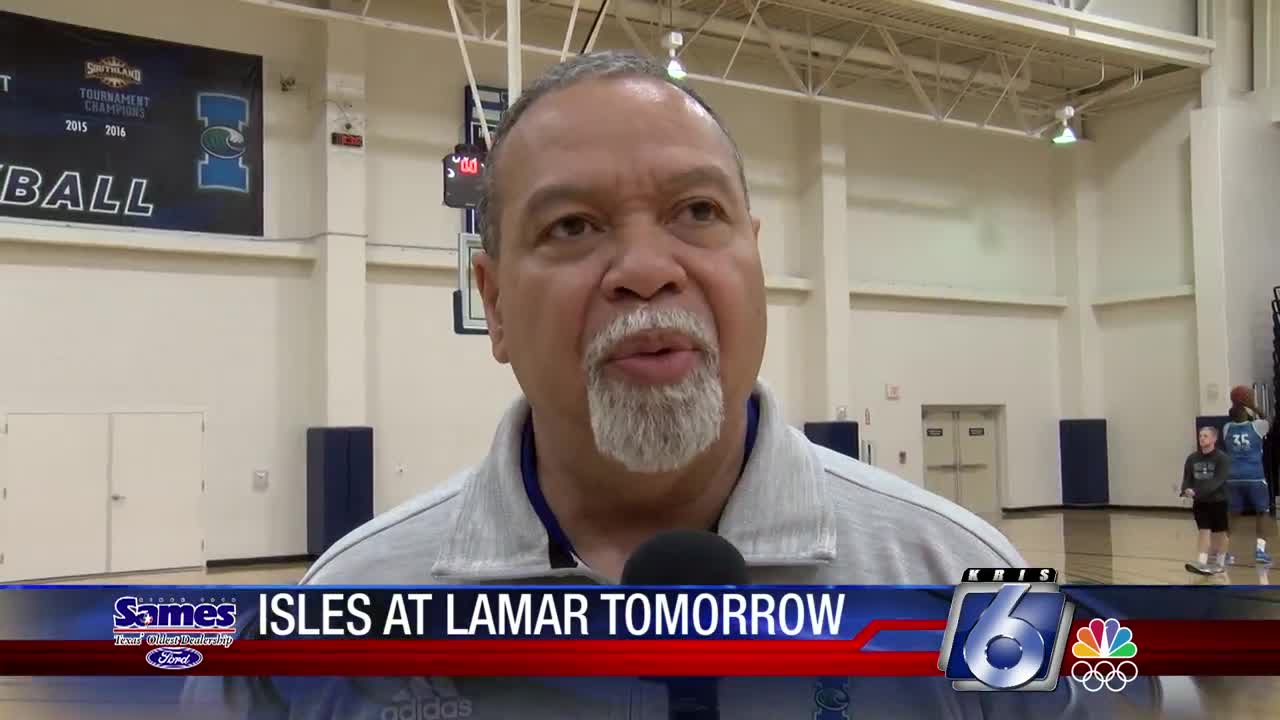 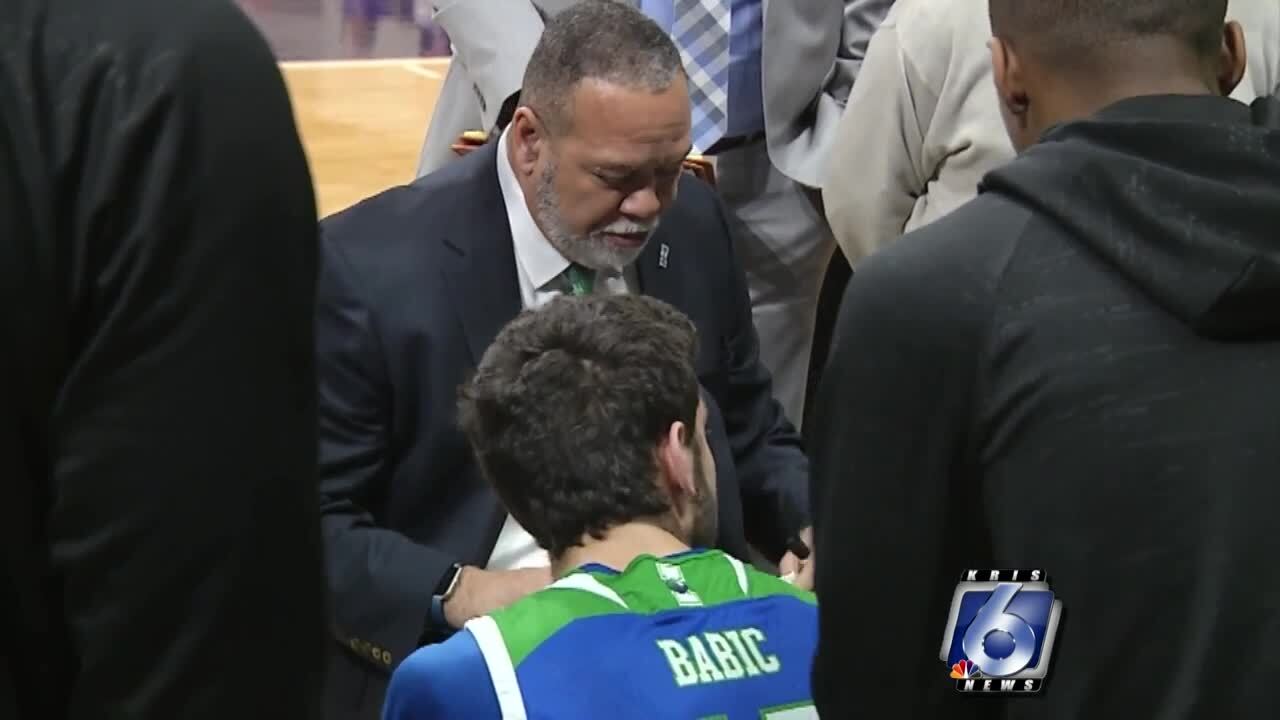 Wilson has won 134 games while at the island university and is currently tied with Ronnie Arrow for most victories in school history.

The game is also critical because the Isles are desperate for wins. Only the top eight teams qualify for the Southland Conference post-season tournament.

Heading into Saturday’s games, Texas A&M-Corpus Christi is in the No. 9 spot with a 6-9 conference record.

They have lost four of their last five games. And with only five games left, they need to find a way to move up in the standings.

It all starts tomorrow. Wilson has been happy with his offensive production, but there are some other areas he says his team must improve down the stretch.

“We have really worked on our offensive execution and have improved a lot and is reflective in our percentages,” Wilson said. “We have worked on rebounding and doing a variety of things. But, there’s still a couple of areas we need to shore up.

“If we can do a better job at taking care of the basketball and cutting down on fouls. That's has been a big problem for us because opponents are getting to the free throw line considerably more and that's made difference in the outcome of some of our games this season.”

Meanwhile, the Islander women won't have to worry about making their post-season tournament.

They too are at Lamar on Saturday.

The Islander women have been playing great basketball all season long.

They currently are just a game behind conference leader Stephen F. Austin. The Islanders are 12-3 in conference play.

With five games left, a lot can still happen. But the Islanders still have a chance to land the top seed with a fast finish.