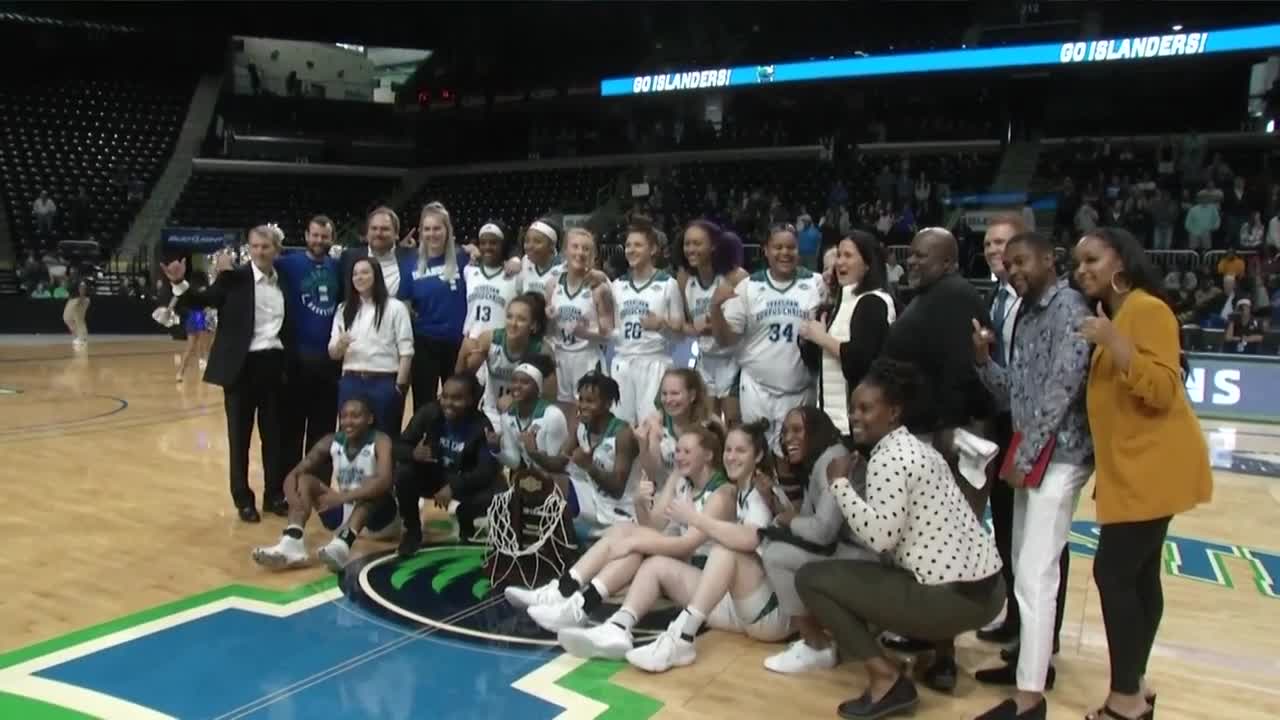 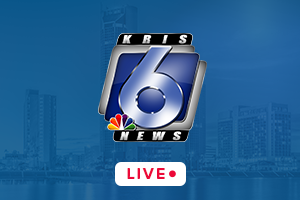 You will be able to watch both games live right here and also on your local KDF station.

The women played at 1 p.m. against the Houston Baptist Huskies at the American Bank Center. It's an important game because a victory would give the Islanders' women's hoop program its first conference championship in the history of the program.

Men will follow at approximately 3:30 against Houston Baptist. A victory today would boost the Islanders into the Southland Conference tournament next week and keep alive their hopes of qualifying for the NCAA men's basketball tournament. They have made one previous NCAA tournament appearance in the 18-season history of the program. They lost in the first round in 2007.