Isles women will miss Southland tournament due to COVID-19 concerns 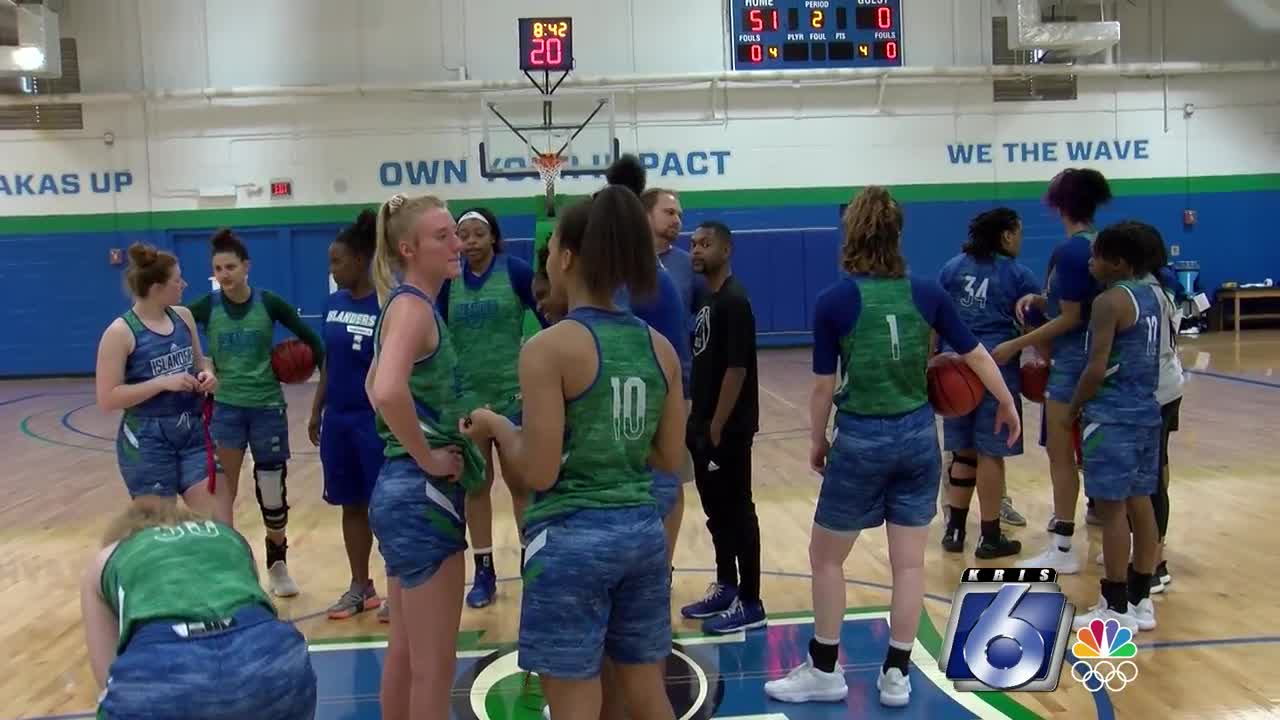 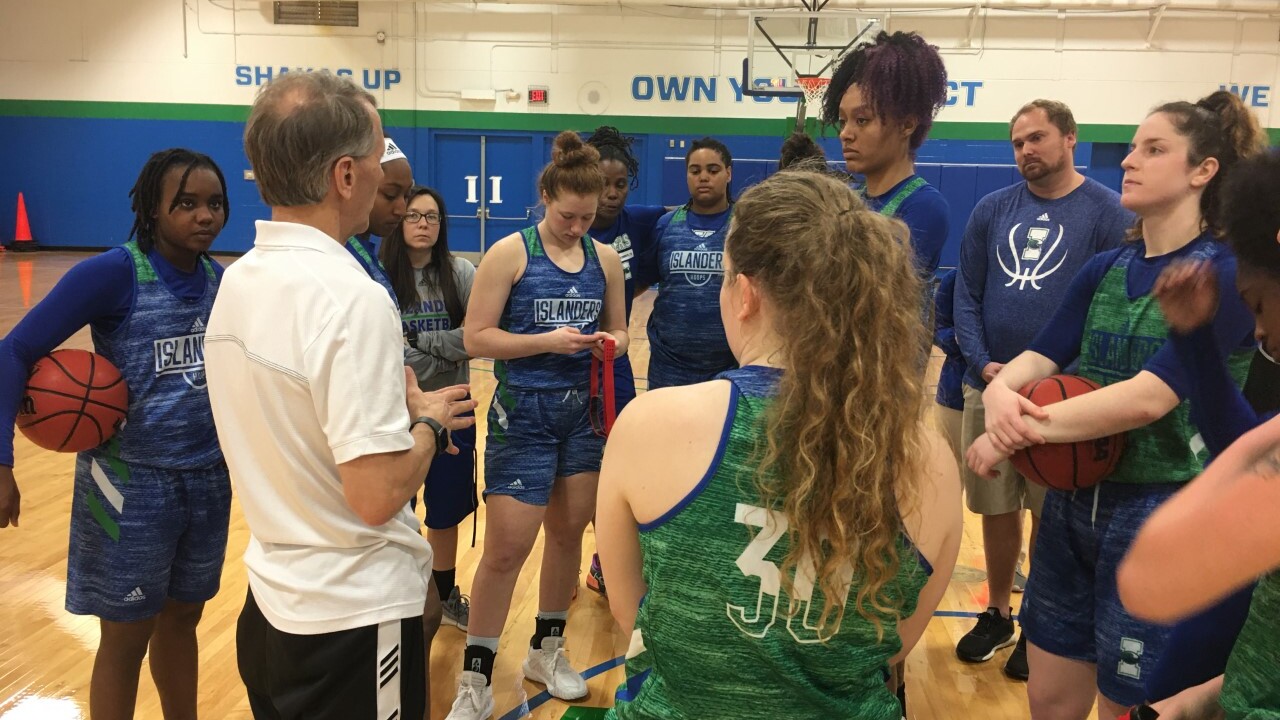 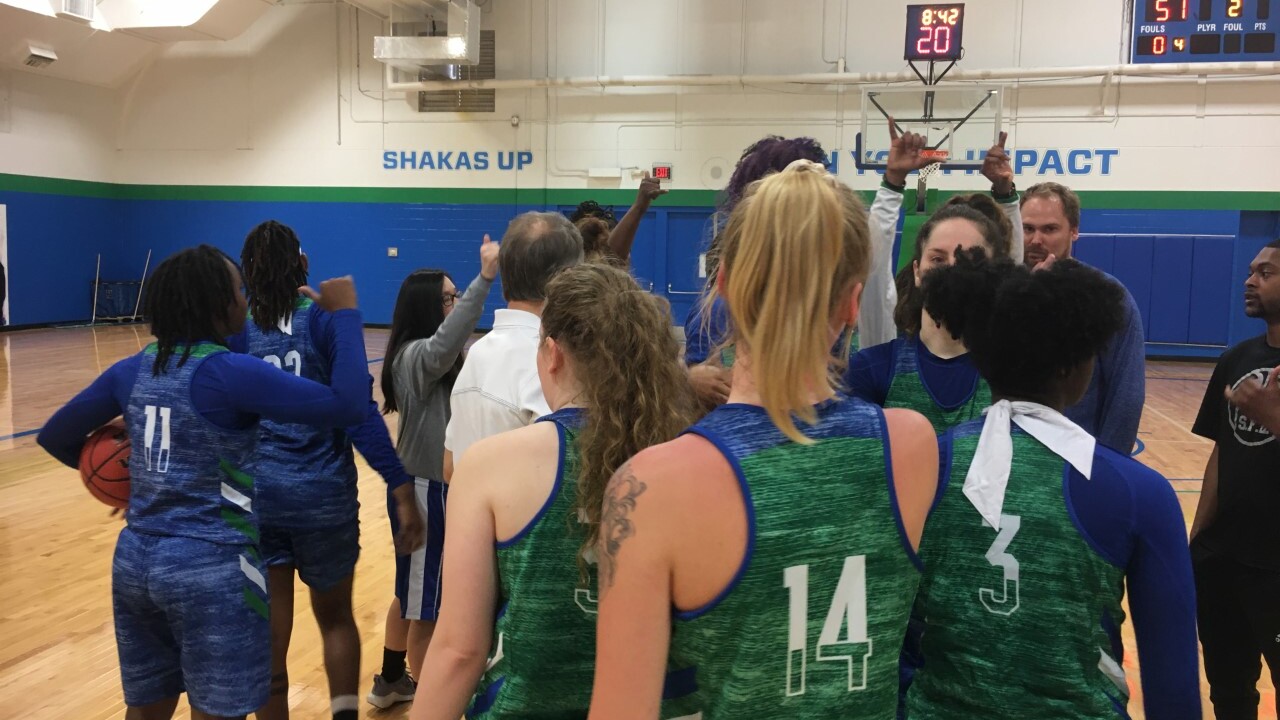 After winning its first outright conference title this season, the Texas A&M-CC woman's basketball team will not be playing for the Southland Conference tournament championship.

The Islanders women were scheduled to begin play in the semifinals on Saturday, but as KRIS 6 News Sports Director Alan Harwell was on-campus interviewing the team, the head coach received a call from the conference's athletic's director as practice ended, informing him of the decision.

The league also released a statement:

"The Southland Conference has been monitoring the situation with the Coronavirus very closely. The health and safety of the student-athletes, coaches, officials, fans and other tournament personnel is of utmost importance. As a result, the Southland Conference has determined that the prudent course of action is to cancel the remainder of the tournament effective immediately."

The team was scheduled to leave for Katy on Friday morning.

The move comes a day after the NBA suspended its season. The NCAA had also announced Wednesday that it would go ahead with conference tournaments, but without fans.

This is a developing story. Alan Harwell will have reactions from the Islanders women later in the day. Check back with KRIS 6 News for updates.