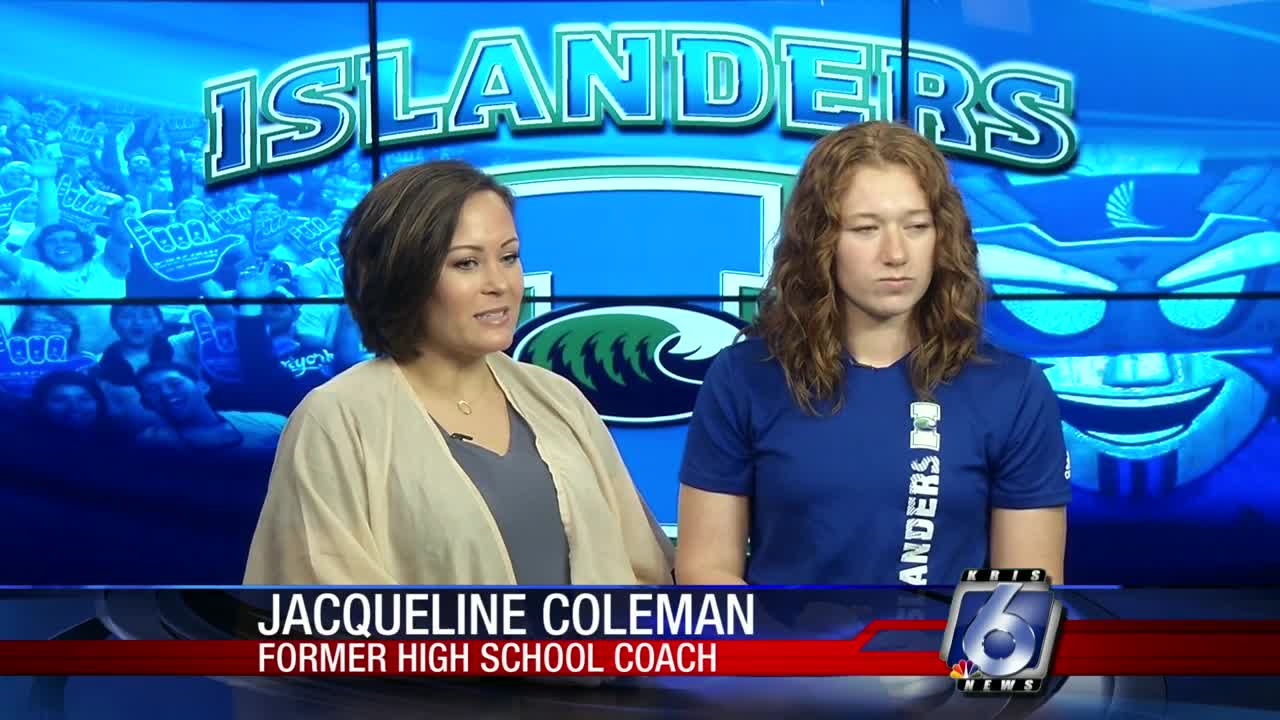 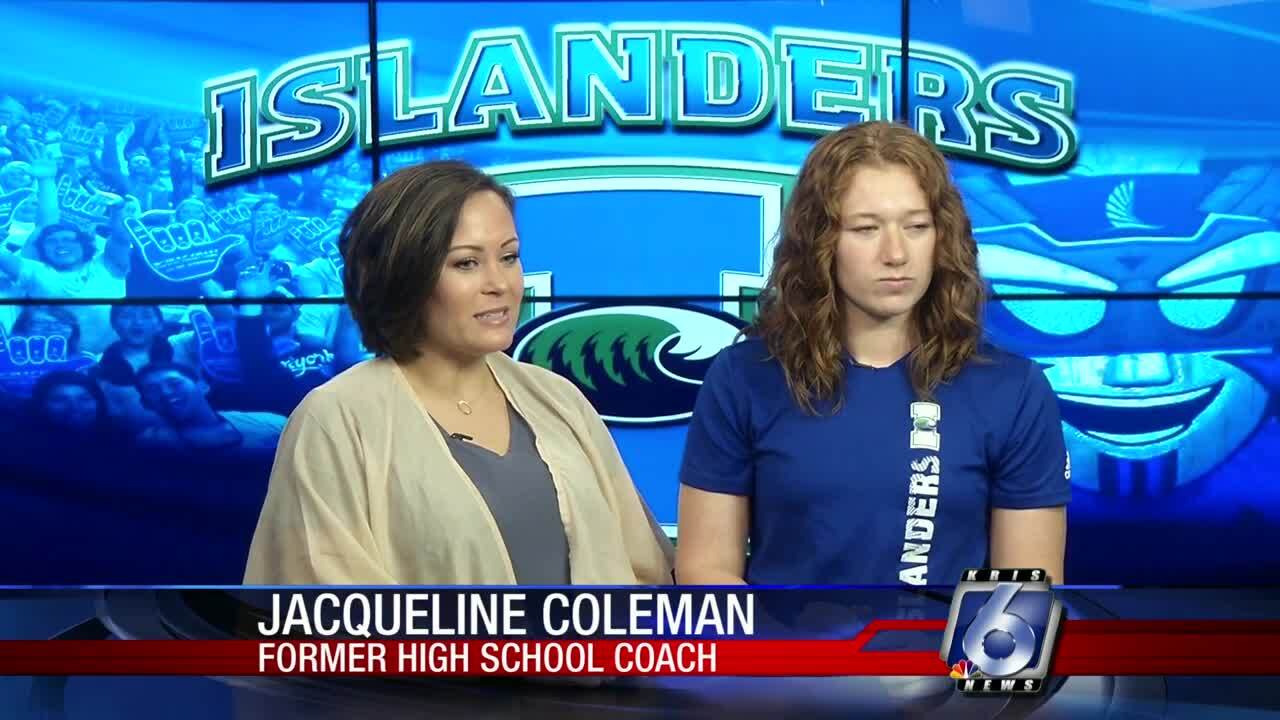 A tough upbringing back home in Kentucky made for a difficult life for Young before she arrived to play for the Islanders.

Back home, she fell under the guardianship of her mother, grandparents and other extended relatives. Their family background was a situation littered with drugs and substance abuse. It led to her constantly switching her living situations before she came to college.

While attending school at East Jessamine High School in Nicholasville, Ky., she met Jacqueline Coleman. An instant bond was created between the inspirational teacher/basketball coach and her pupil.

"She was new to the school, so I didn't know her," Coleman said. "But through that coach/player relationship, it really evolved into much more of a family."

Another move was looming for Young which would have forced her to leave Coleman and her high school. Her coach wanted more for her and took Emma as her own child, letting her become a part of her own family.

"It was certainly a relationship that blossomed on the court," Coleman said. "It certainly grew behind the scenes."

Moving to a new home was nothing new for Young. All her life she had been unsettled living with different members of her family.

But this time, Coleman provided her with a sense of responsibility accompanied by a new set of rules and expectations. The order and structure were something Young had never experienced before.

Through the assistance of her new family and the love from her basketball coach, Young earned a scholarship to play for the Islanders’ women’s basketball team. She has flourished into one of the program’s leaders over her college career.

Much has changed in Young and Coleman’s lives over the past four years. Coleman recently was sworn in as the Lieutenant Governor of Kentucky.

And the proudest moment for them will arrive on Dec. 22, when Coleman signs paperwork making Young her legal daughter.

The relationship between them has been in place with her family for years.

But now, it will become official.