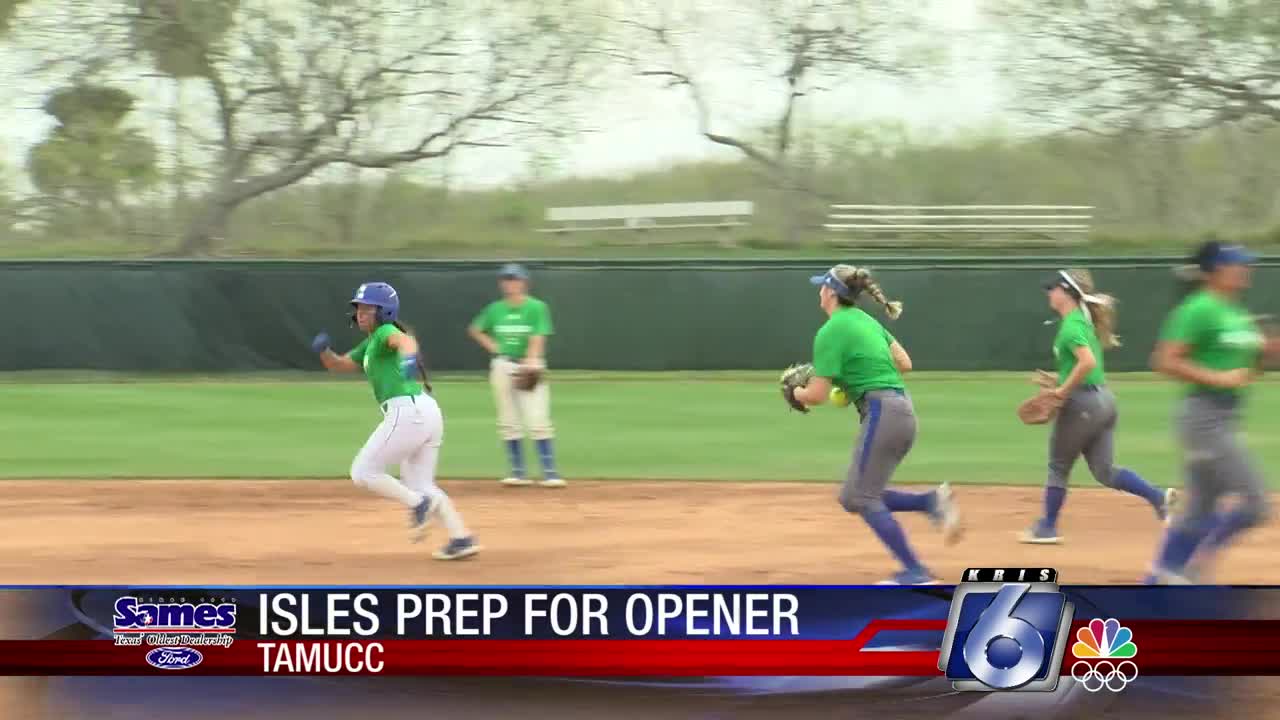 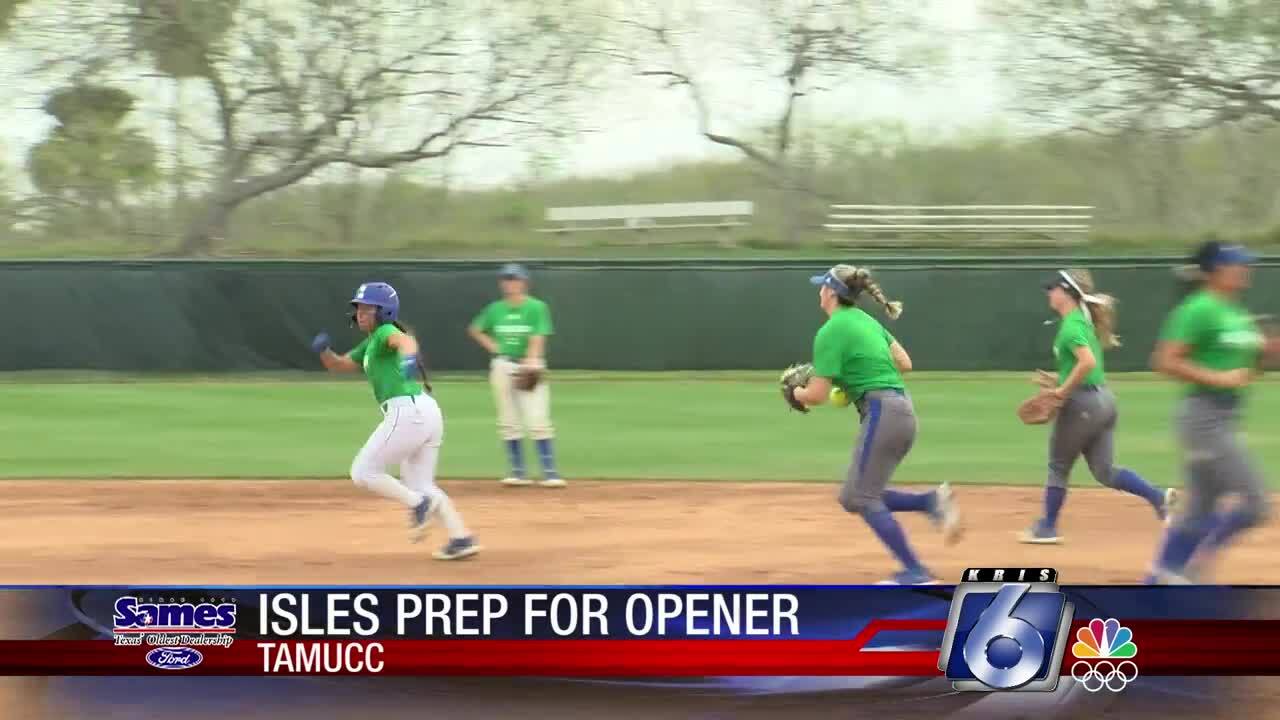 A new coaching staff and several new players will take the field for the first time at the University of Texas tournament.

This is a program that has really struggled recentl with 12 conference wins over the past three seasons.

And they have not qualified for the Southland post-season tournament since 2015.

But new coach Kristen Zaleski is aiming to develop a new culture.

So there’s a mixture of veteran leadership to go along with many new faces.

They get a big challenge playing at the UT tourney, opening with Colorado State tomorrow morning.

But after three weeks of practice, Zaleski says she’s seen much progress.

“Offensively, I think we are coming around and beginning to understand a different approach that we are trying to get into them,” Zaleski said. “On defense everything is new to all of us too.

“So, we are trying to get everyone on the same page, but I think the buy-in is there. Pitching and catching is coming around so we have seen all-around improvement from day one going back all the way to August.”

Islanders pitcher Candace Johnson says the goal of returning to the conference tournament is the team’s most immediate goal.

“I think we can go pretty far,” Johnson said. “Obviously our goal is to make it to the conference tournament. And with the three new coaches and bringing in the new talent,I see great things in our future.”

Pitcher Alexis Tovar said the transformation directed by the new coaches has been immediate.

“I have noticed a big change for sure in the culture and that's what we wanted all along,” Tovar said. “So it's kinda cool to finally get what we really wanted. There is a lot of spirit and a lot of teammates holding each other accountable and having each other’s back

Along with Colorado State, the Islanders will play Texas and Maryland in their first tournament of the season.