Islanders expect better shooting to be their salvation 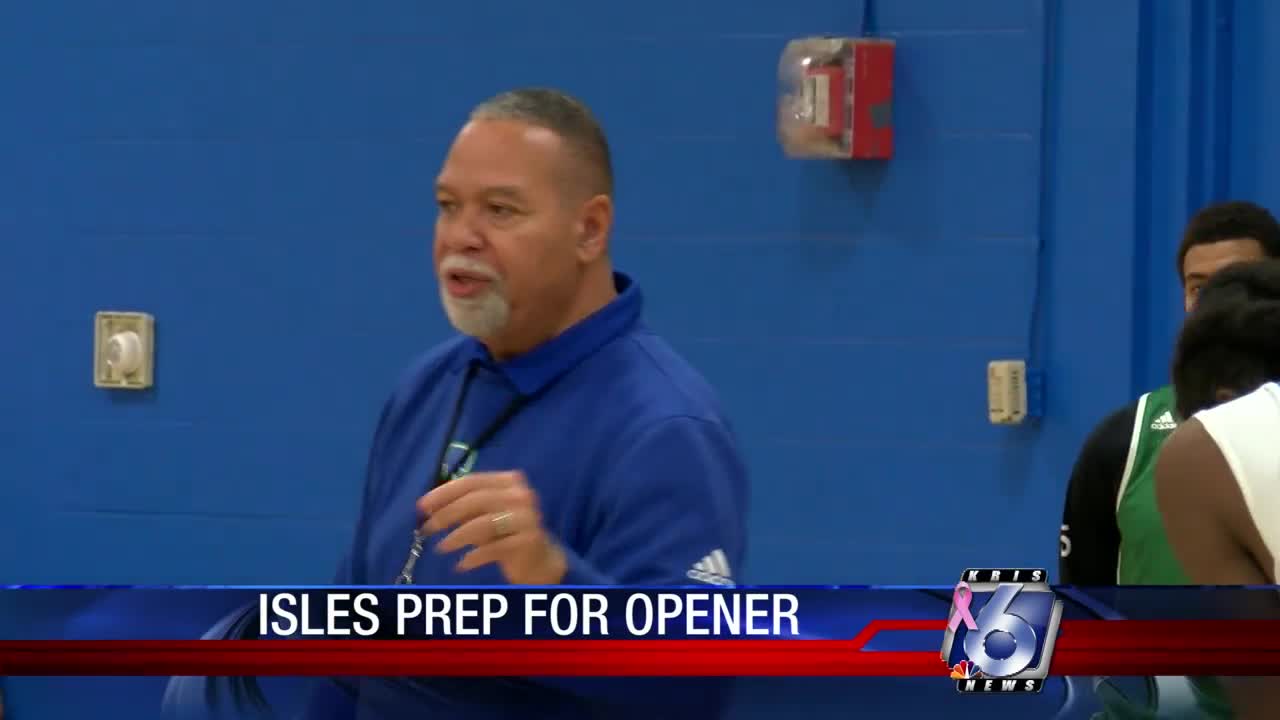 The college basketball season has arrived and the Islanders will soon open the regular season. https://www.kristv.com/sports/islanders/islanders-expect-better-shooting-to-be-their-salvation 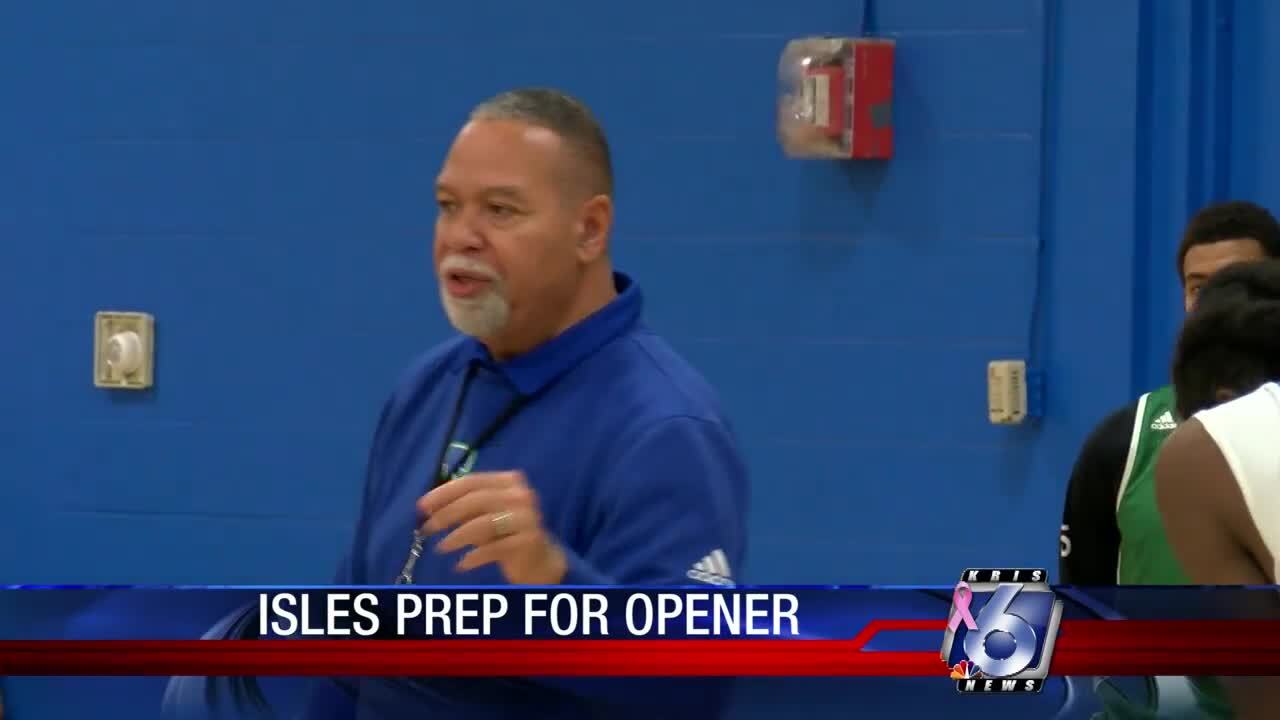 CORPUS CHRISTI, Texas — The college basketball season has arrived and the Islanders will soon open the regular season.

Forget the fact they are picked to finish eighth in the preseason Southland Conference poll.

Coach Willis Wilson, as always, is very optimistic about this year.

And for good reason as there’s a lot of talent up and down the lineup.

And as is the case every season, he will again stress defense, that has always been his top priority.

While on the offensive side, this team is loaded with a lot of really good shooters.

The Isles open the regular season Nov. 6 against Louisiana Tech at the American Bank Center.

“The fact at this point, we shoot the ball,” Wilson said. “We have the makings of a team that can really shoot the ball at a high level.

“Shooting can fix a lot of things that ail us. So as a young team as we develop players, we are going to make some mistakes but shooting the ball into the cup can make up for a lot of those mistakes.”

Forward Jayshawn Talton-Thomas says he’s not concerned about offensive slumps with the Islanders.

“One thing coach always says, when we are not making shots, I'm not worried about that,” Talton-Thomas said. “We have a lot of shooters on this team. A lot of our guys have been working on their shots during the summer so I say, don't be surprised if our last man on the bench hits a three, you know what I mean? Everyone can shoot it now.”

Even with the firepower, point guard Myles Smith said his team must be more patient in its offensive execution.

“We need to be a disciplined team,” Smith said. “Teams that make it deep in March who play in the post season are disciplined and they do it without question.

“We just have to believe in our system throughout the year and trust each other we'll be where we want to be in March.”